Harley-Davidson to Build Plant in Thailand 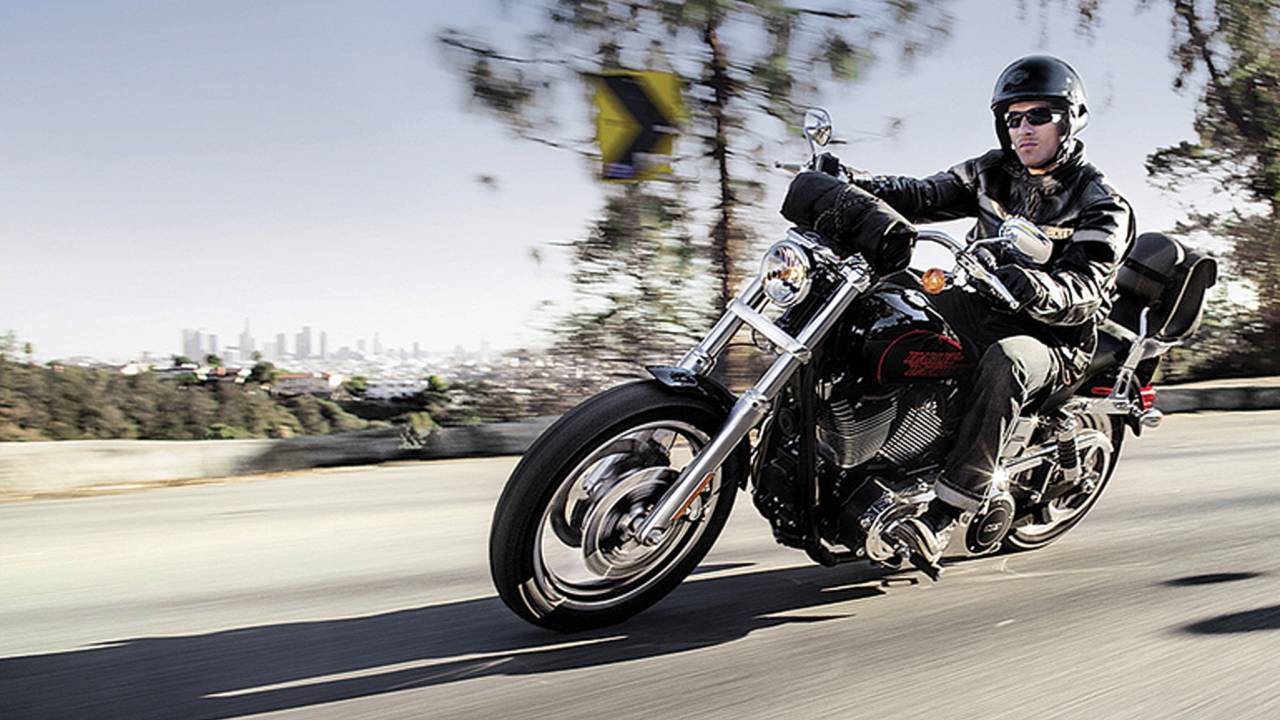 One of America's most iconic brands is looking to assemble some of its bikes in Thailand.

The New York Times reported Tuesday that Harley-Davidson is building a new plant in Thailand to serve overseas demand. Production is expected to begin late next year.

The plant is known as a "complete knock down facility," where bikes will be assembled using parts shipped from U.S. factories or suppliers. For its part, Harley-Davidson says the new facility will not affect its U.S. factories and will instead support sales in China and southeastern Asia. Harley-Davidson has been pretty forthcoming in recent years about its desire to one day make its international business account for half its annual sales.

Executives hope to encourage more people around the world to become riders, noting that US domestic sales have softened. According to Harley-Davidson officials, Asia Pacific is a growth market because of its expanding economy, growing middle class, positive consumer spending trends, and increasing market demand for larger motorcycle sales.

Currently, complete bikes are exported from the United States to markets in Europe and Asia. However, some markets have astonishingly high tariffs, which put the motorcycles out of reach for most customers. Thailand, for example, has a 60-percent tax on imported bikes – a tax that would not apply to models assembled inside the country.

“By building this assembly plant, we will be closer to these consumers and can be more responsive and competitive in this very important region to enable overall company growth,” a statement from Harley-Davidson said. “There is no intent to reduce our US manufacturing due to this expansion. Our US manufacturing will continue to supply the United States and certain other global markets.”

There are presently five Harley-Davidson factories in the United States, located in Wisconsin, Missouri, and Pennsylvania. In addition, the company maintains assembly plants in India and Brazil that rely on American-made parts. The facility in India – a country that levies a 100-percent tax on imported motorcycles – opened in 2011.

Meanwhile, the United Steelworkers Union, which represents workers at the Wisconsin and Missouri plants, has called on Harley-Davidson to scrap its plans to build in Thailand.

“This decision puts in jeopardy one of the few remaining genuine U.S. brands,” the union said in a statement. ”Harley-Davidson has been the crown jewel of American manufacturing. It's an iconic brand that represents true American spirit. Management's decision to offshore production is a slap in the face to the American worker and to hundreds of thousands of Harley riders across the country."

Assuming Harley follows through, it won't be the first iconic brand to set up shop in Thailand. Triumph set up shop there a number of years ago, with a large portion of its bikes being manufactured in the country.