If you don't know (And I didn't until earlier today), MotoGeo is Robinson's ongoing project wherein he goes around the world on motorcycle adventures, thrashes extremely cool bikes, then makes great short videos about it. In previous videos, he rode KTM enduros into the rainy primeval forests of Washington State, explored the Mojave on a custom Honda CBR600RR, and tackled British Columbia on a Yamaha FJ-09. His latest video, in which he takes a ride through Tuscany on a Ducati Scrambler Cafe Racer, is as Italian as Agostini eating lasagna in a Roman bistro. 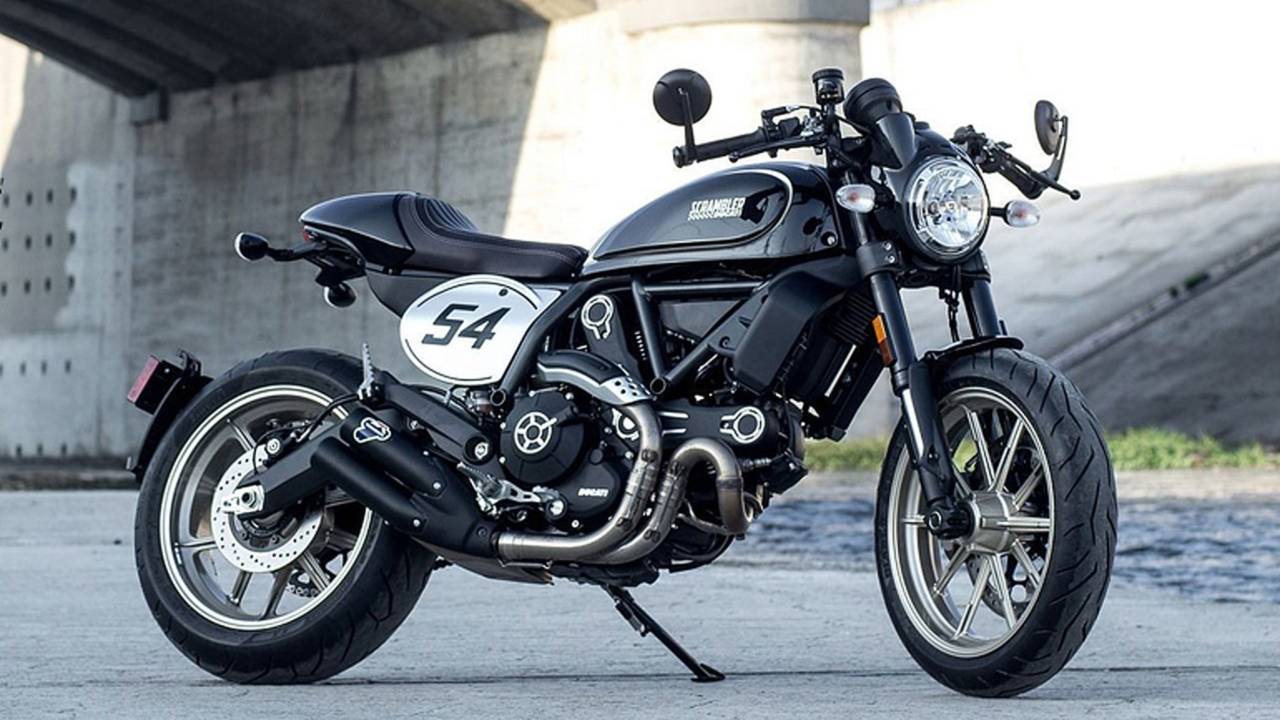 The Ducati in question

The Tuscany adventure video starts out with a quick montage sequence showing our man carving up some gorgeous roads, eating meatballs, and drinking wine. The bike is nice and all, and I know it's what we're here for, but he had me at Italian food. After the intro, the video settles down into a kind of short travelogue. In his own words, Jamie states:

"The plan was simple – ride some brilliant biking roads, visit some historic towns, and definitely enjoy the local food along the way." 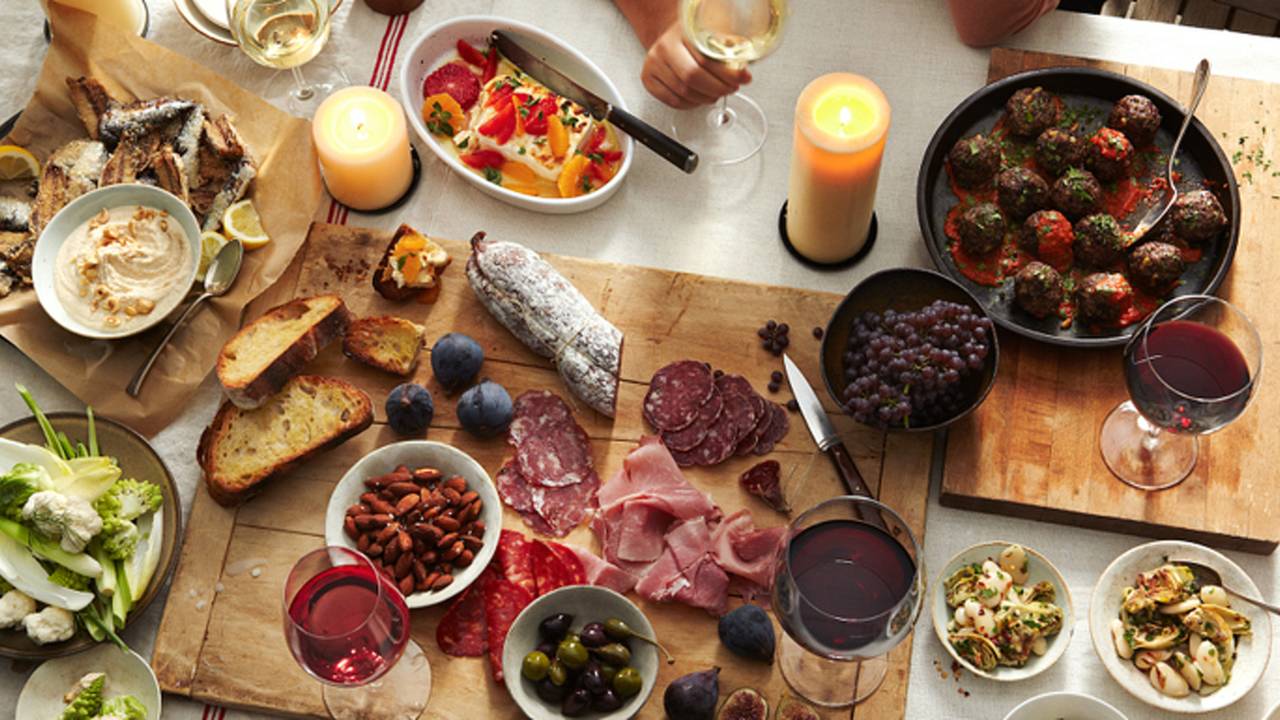 Enjoy he certainly does. Along the way he stops in small towns like San Gimignano, Montepulciano, and the tiny Bagno Vignoni (population 31) to sample local delicacies and take in some of Italy's long and storied history. In between his stops for gelato and wine he puts the Ducati through its paces, attacking the aggressively curvy country roads with gusto and making short work of the rare straights between corners. The video showcases the lovely Italian countryside, the Duc's capabilities, and Robinson's riding prowess in equal measure, all to a jaunty traditional Italian music score. 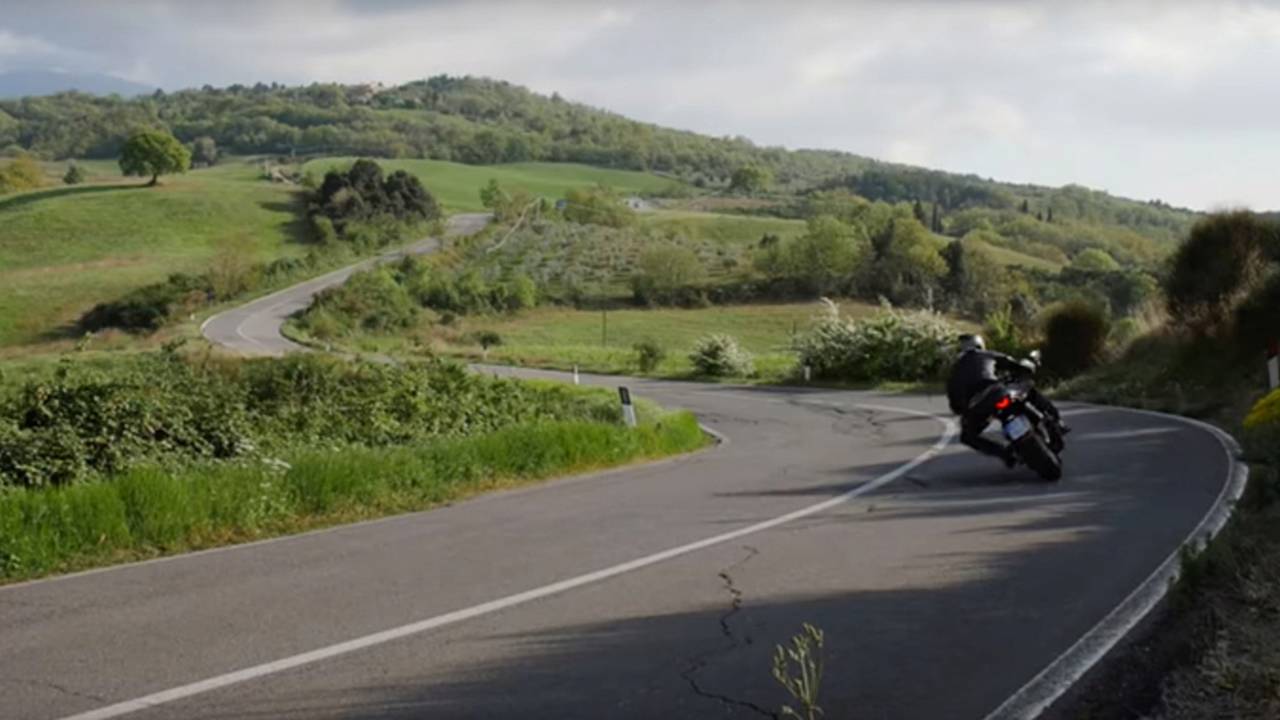 The Ducati proves its worth

Don't just take my word for it, though. Check out the below, and when you're done with that give Robinson's other MotoGeo videos a look. I think you'll dig them.