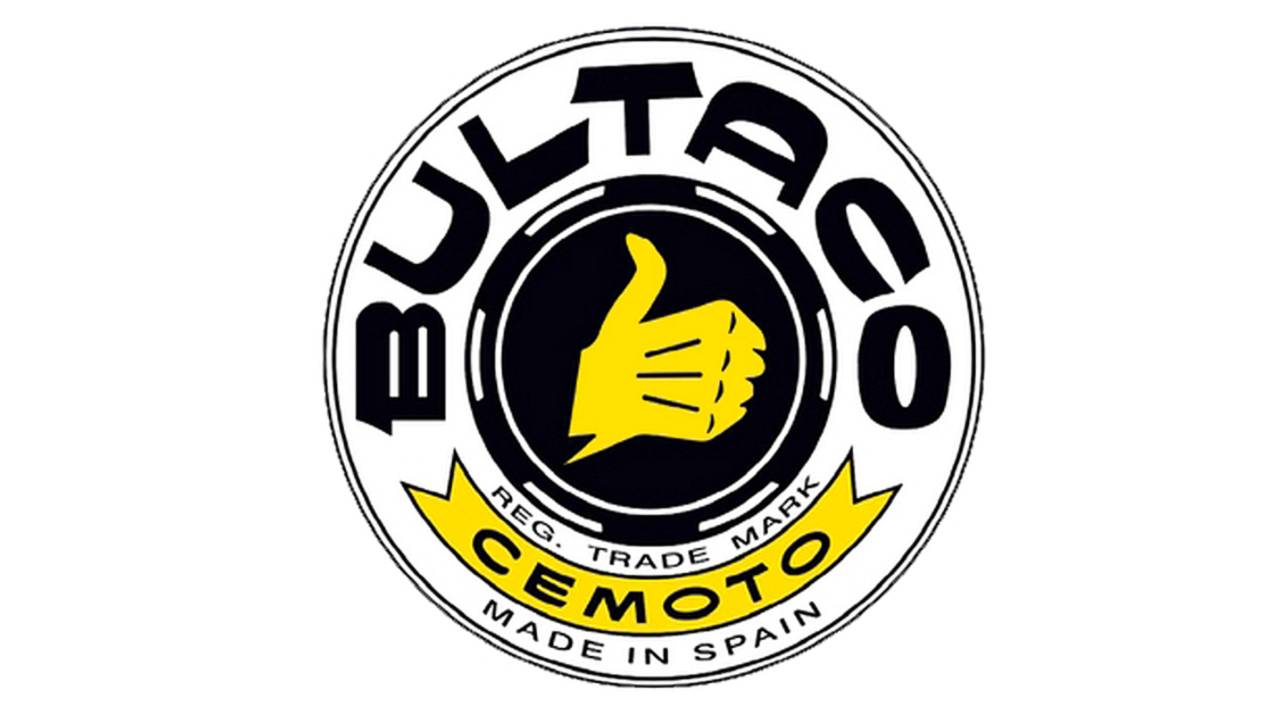 The famed Spanish racing marque has been reborn as a builder of electric bicycles.

Bultaco, the famed Spanish trials and motocross marque of yesteryear, has come and gone several times in recent decades. Founder Francisco X Bulto, who left Montesa in 1958 when the company quit racing, started Bultaco in 1959, and success came quickly. English ace Sammy Miller won the Scottish Six Days Trial in 1965 on the Sherpa T, and the European Trials Championship in 1968 and 1970.

The Sherpa Scrambler caught on in the States, followed by the Pursang motocross bike and the Astro flat tracker, but sadly Bultaco just wasn't equipped to compete with the big boys. The Japanese manufacturers were gathering serious momentum in the sixties, and ultimately displaced most of the European builders with their well-built, affordable off-roaders. Bultaco went out out of business in 1979, was revived again in 1980, and finally died for good in 1983. In 1998, Franco-Spanish bike maker Sherco Moto purchased the rights to Bultaco's name and trade dressing. The company began building Bultaco-branded enduro and motocross bikes, but dropped the Bultaco name in 2001 and the company was once again history.

Fast forward to 2014 and the announcement of Bultaco’s return as a builder of electric motorcycles and bicycles. The first example, the Brinco R, combined elements of a mountain bike and electric motorcycle, which led to more urban-oriented variations. Now the new Bultaco Albero is designed specifically for city and urban use.

The Albero employs a brushless AC motor in the rear hub, and is available in two versions; the smaller 250-watt unit that propels the rider to about 14 mph, and the 2 Kw motor which doubles the top speed. In Sport mode the range is about 30 miles, tour setting is good for around 45 miles, and the Eco mode is reportedly capable of 60 miles. Recharge time is listed at three hours. The pedals operate independently, and the motor’s power controlled by a twistgrip.

The aluminum chassis carries an adjustable front fork with 130mm of travel and a rear monoshock good for 150mm, with hydraulic disc brakes at both ends. The 1100-lumen LED headlight is equipped with an automatic day/night sensor. The 24-inch wheels are fitted with 2.35 inch tires.

Prices and availability for the Albero have yet to be announced, but it is scheduled for showing at the EICMA 2017 show next month in Milan.