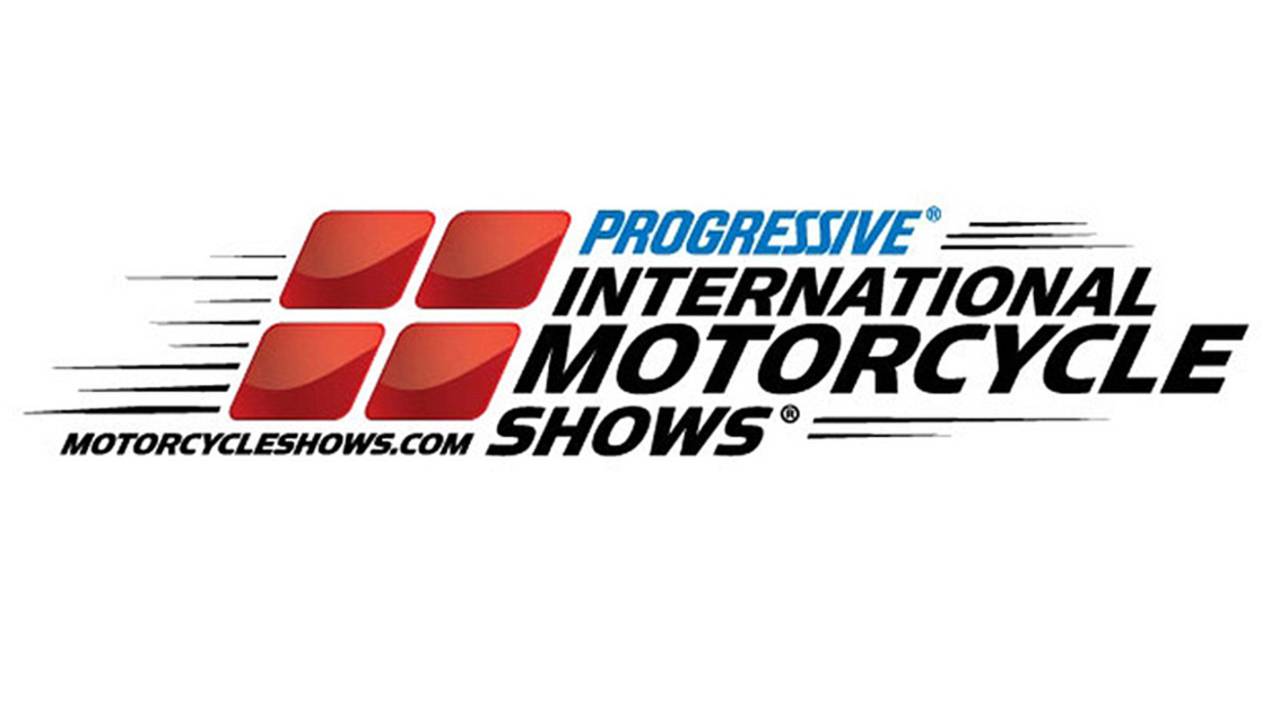 Progressive announced the dates for their International Motorcycle Shows.

"We are very excited to announce the dates, as this year we are planning to deliver the most in-depth and immersive experience yet for our attendees," said Tracy Harris, senior vice president of the Progressive International Motorcycle Shows. "

Since its inception in 1982, the IMS Tour has become the largest touring powersports event in the United States. This year, several new show attractions will be added, including a new lifestyle section, an adventure and travel section, and fresh stage content. The new acts accompany established fan-favorite attractions such as the stunt show, Win Play Vote, and IMS Vintage.

Title sponsor Progressive Insurance has been a supporter of the IMS Tour since 2004.

“We're excited to hit the road for what will be the biggest Progressive IMS Tour yet," said Eric Doubler, direct business leader at Progressive Insurance. "As title sponsor, we'll be bringing another can't be missed experience deeply-rooted in motorcycle culture."

Starting in Long Beach, California, the tour provides motorcycle enthusiasts across the United States the opportunity to swing a leg over hundreds of new 2018 models. In addition, show attendees can score the hottest parts, gear, and accessories and enjoy hours of live entertainment. To learn more about the Progressive International Motorcycle Shows Tour, go ahead and slide on over to motorcycleshows.com (And tell Flo I said hi. -Ed.)