Yamaha is taking the Tenere 700 prototype, based on the T7 concept, on a world tour next year.

Yamaha unveiled the prototype Ténéré 700 World Raid Adventure, based on last year's T7 concept, for EICMA 2017. Developed from the legendary Dakar Rally winning race bikes, the original Yamaha XT600Z Ténéré opened up the possibilities of long-distance exploration to every rider. With their durable designs, long range fuel tanks, and unrivaled reliability, the first generation Ténéré models became some of Yamaha's best-selling motorcycles, and helped to ignite worldwide interest in a whole new movement.

The long-range enduro lineup continued with models like the XTZ750 Super Ténéré, and XTZ660 Ténéré – both of which became recognized as the definitive adventure bikes of choice for long-distance riders who wanted performance, quality, durability, and reliability.

Since the T7 broke cover a year ago, it has experienced unprecedented levels of attention all over the world. Wherever the bike has been displayed, crowds of eager riders were waiting to see it, and videos of the T7 concept have attracted millions of views. The Ténéré 700 World Raid is the result of that enthusiasm, a prototype used to develop the final specification of the production model. 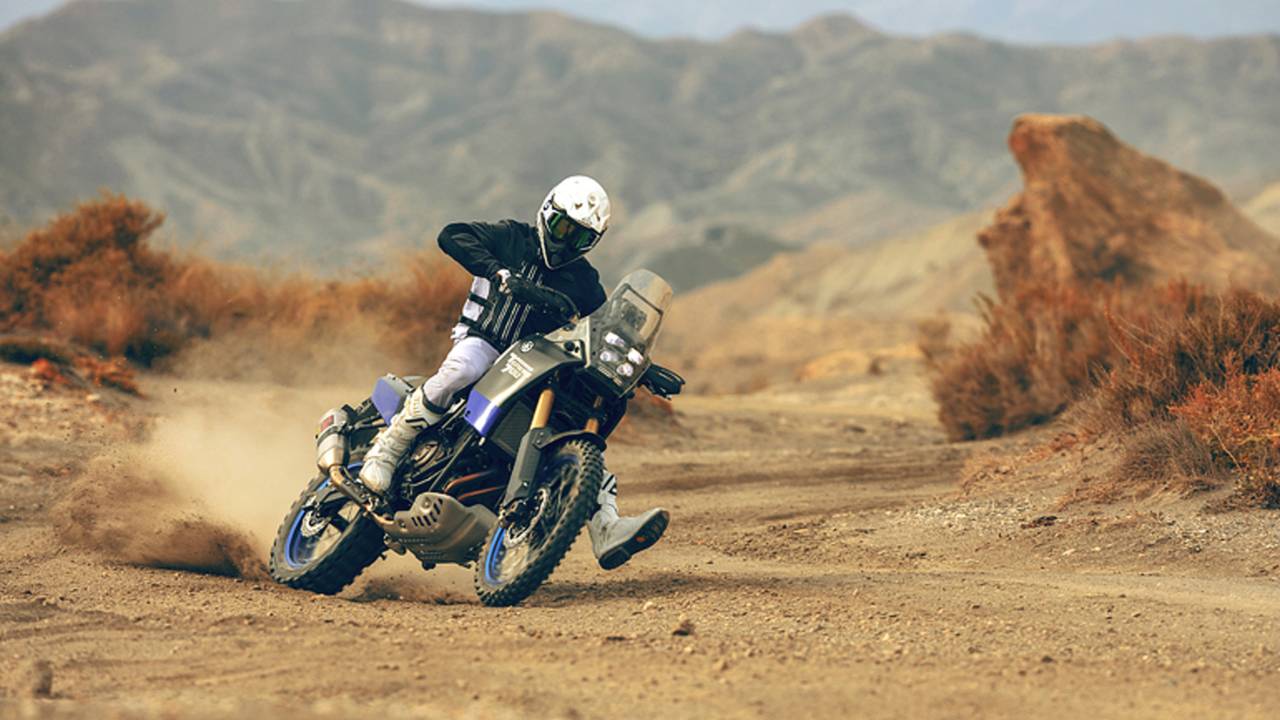 Unlike most current adventure models, the 700’s low weight and slim chassis give excellent off road performance for more extreme riding in a wide variety of terrain. Its compact 689cc crossplane concept 2-cylinder (CP2) engine delivers a wide band of tractable power that make it ideal for on and off road adventure riding.

With its compact design and linear torque delivery, this specially developed version of the MT-07 engine gives plenty of power for strong performance on the tarmac and dirt, while its mass-centralized layout and low weight contributes to the bike's agile handling characteristics. The prototype also features a custom-made rally-style Akrapovič exhaust that reinforces the bike's rugged looks and delivers a deep and powerful tone. 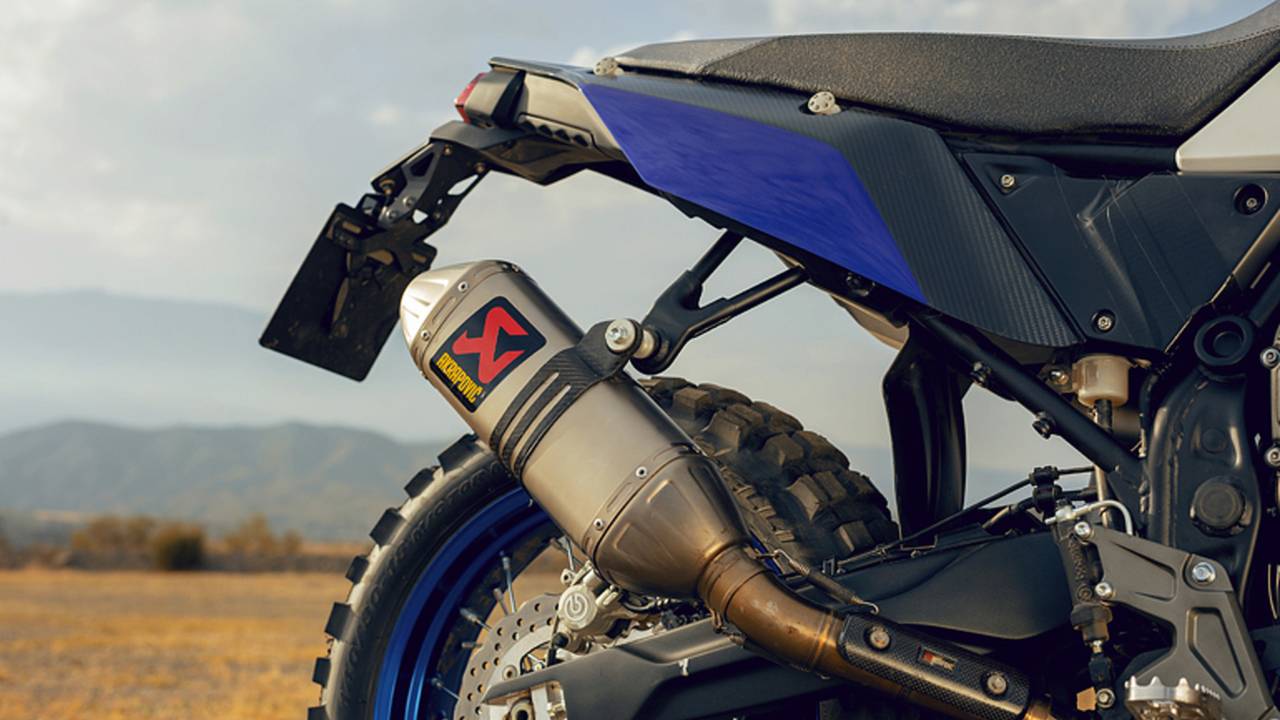 The Ténéré 700 World Raid features the same rugged-looking rally bike silhouette as the T7, but is fitted with a number of modifications. To start, it has a lower seat, larger fuel tank, and carbon fiber bodywork. In addition, the ergonomics have been tweaked and a 4-projector headlight assembly fitted to light even the darkest night. 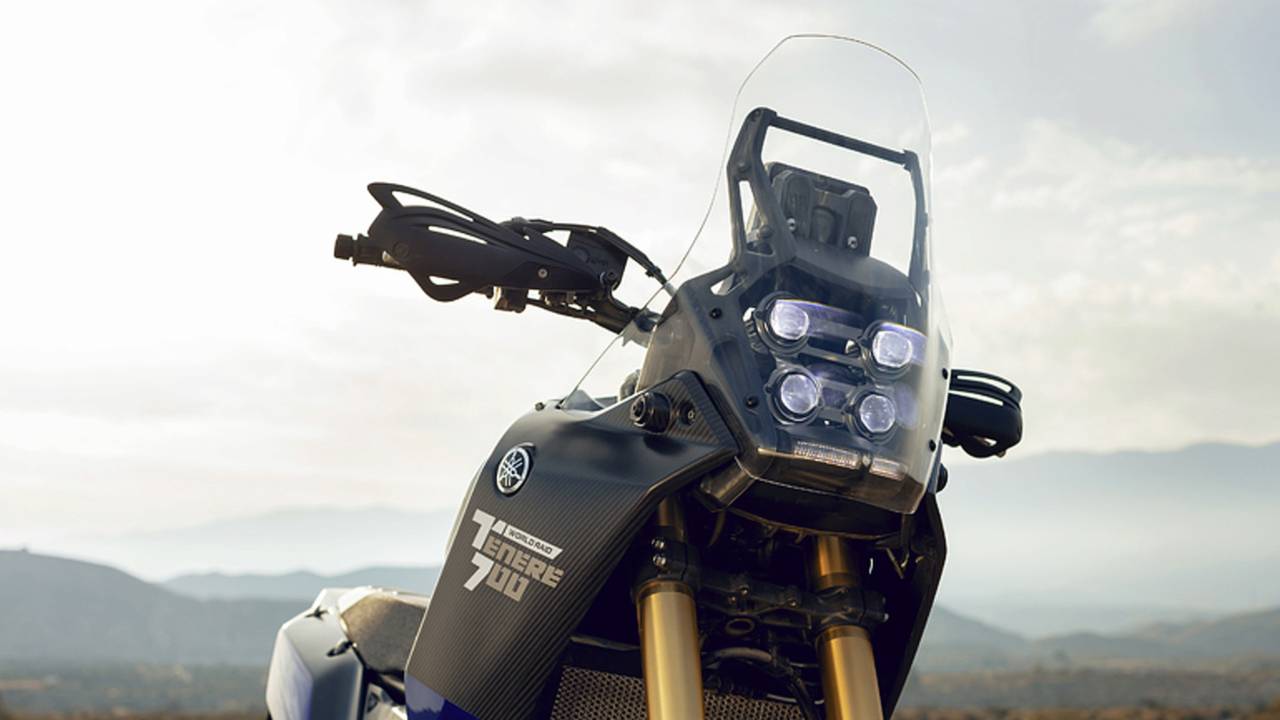 Inspired by the huge levels of interest generated during the last year, Yamaha will be taking the Ténéré 700 World Raid prototype on a challenging trip across the world throughout 2018. A team of Yamaha riders will take on a number of tough adventure stages across the globe, enabling Yamaha fans in America, Australia, Africa, and Europe to see, feel, and hear the future of adventure riding. 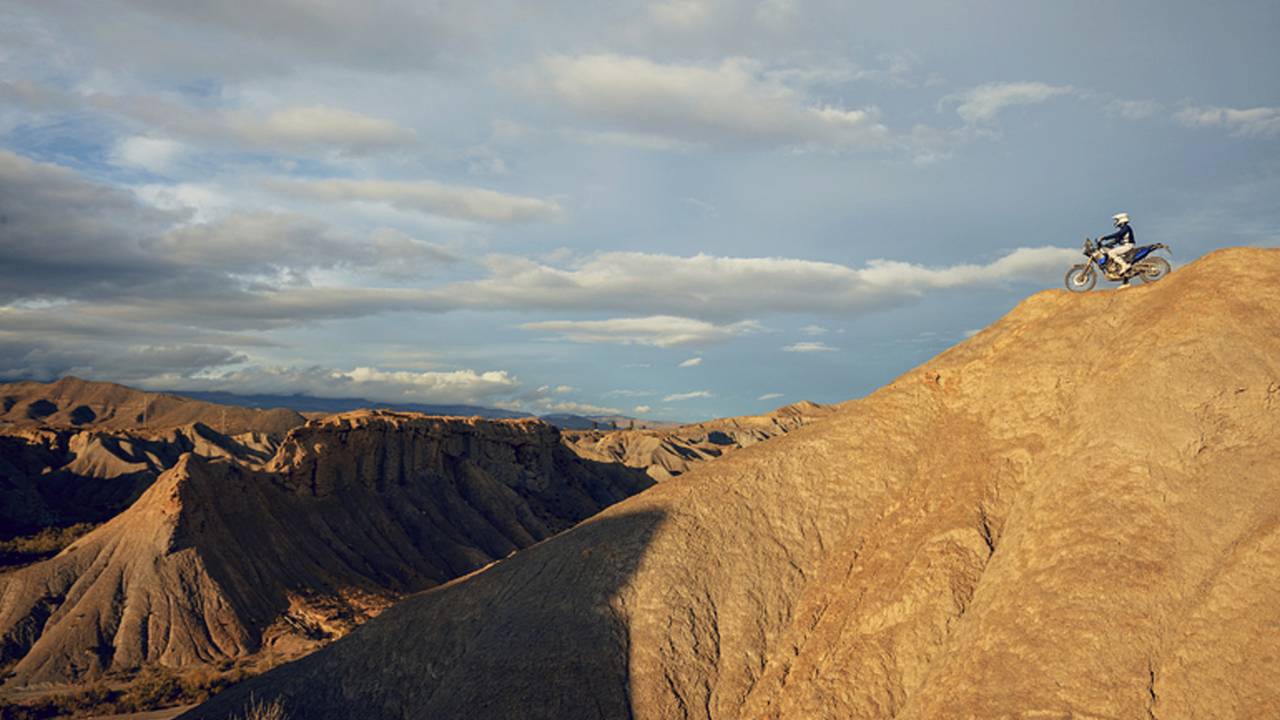 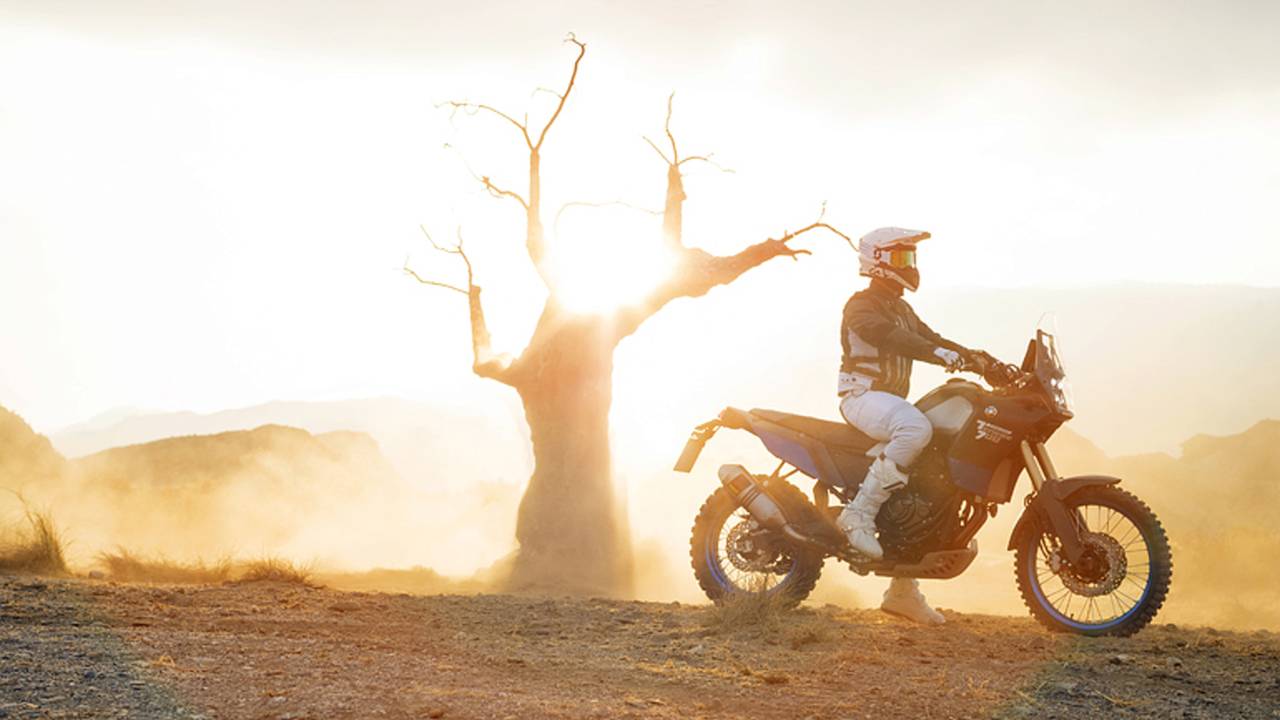 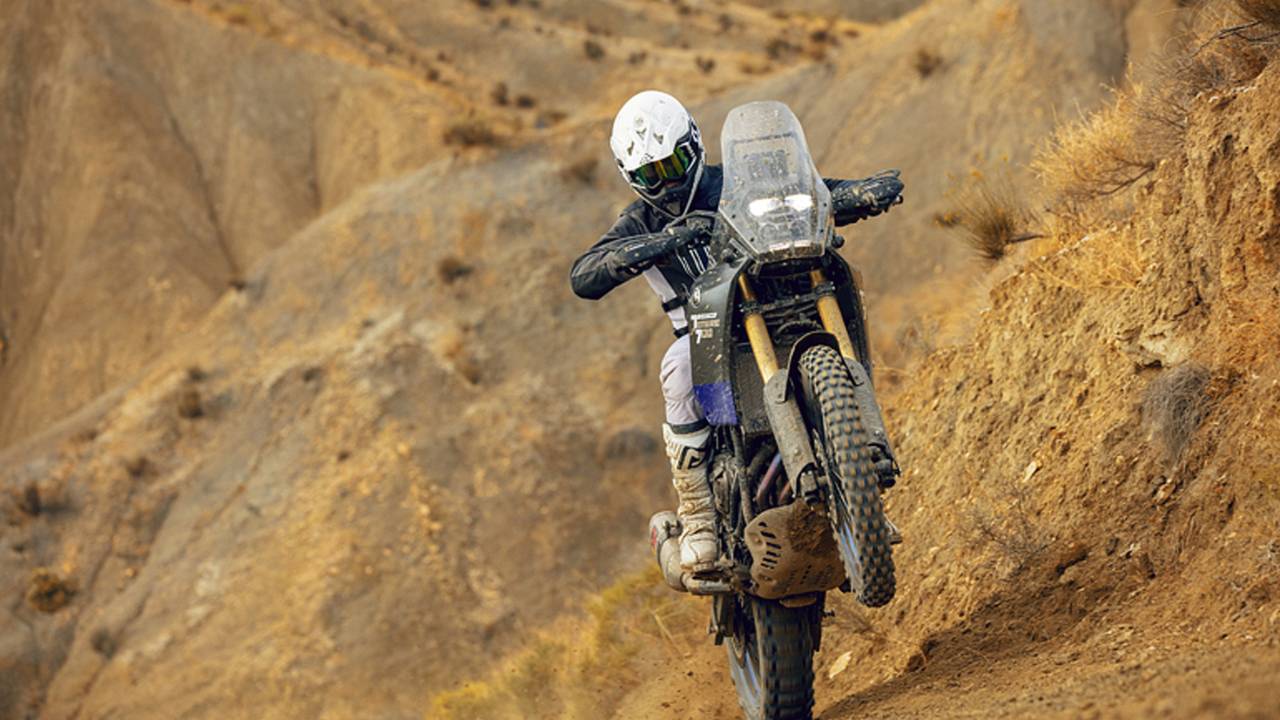 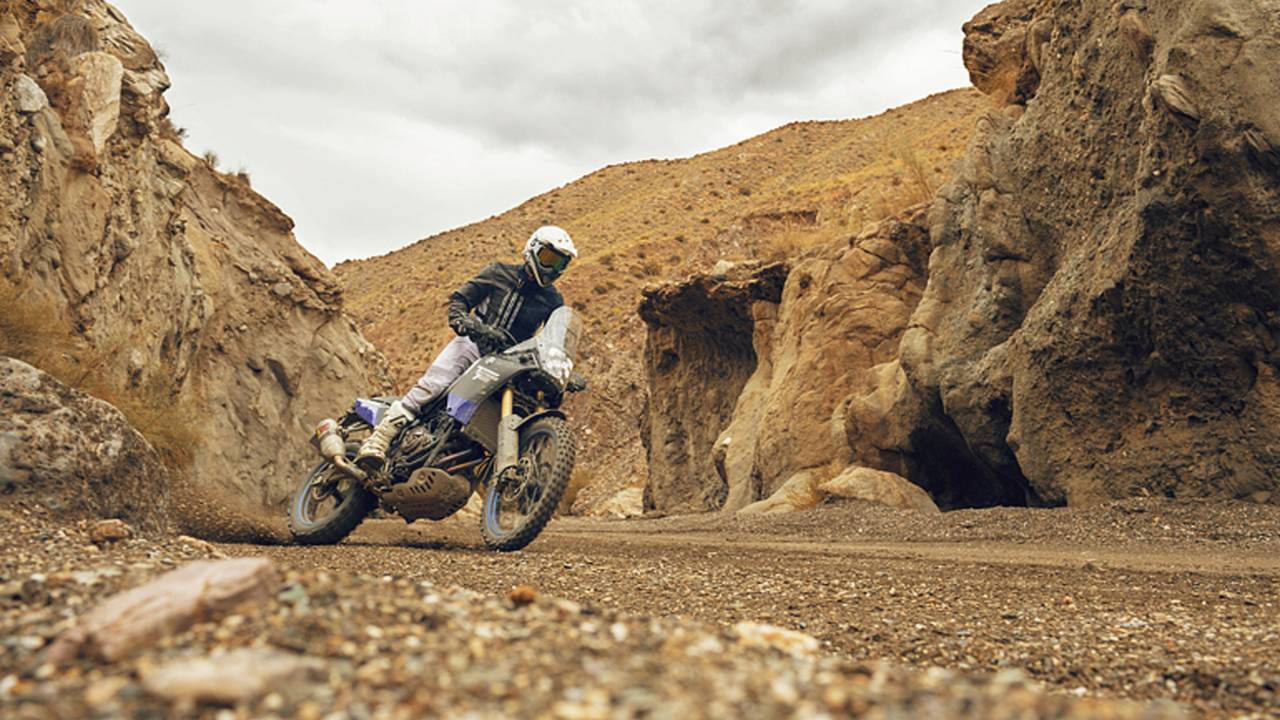 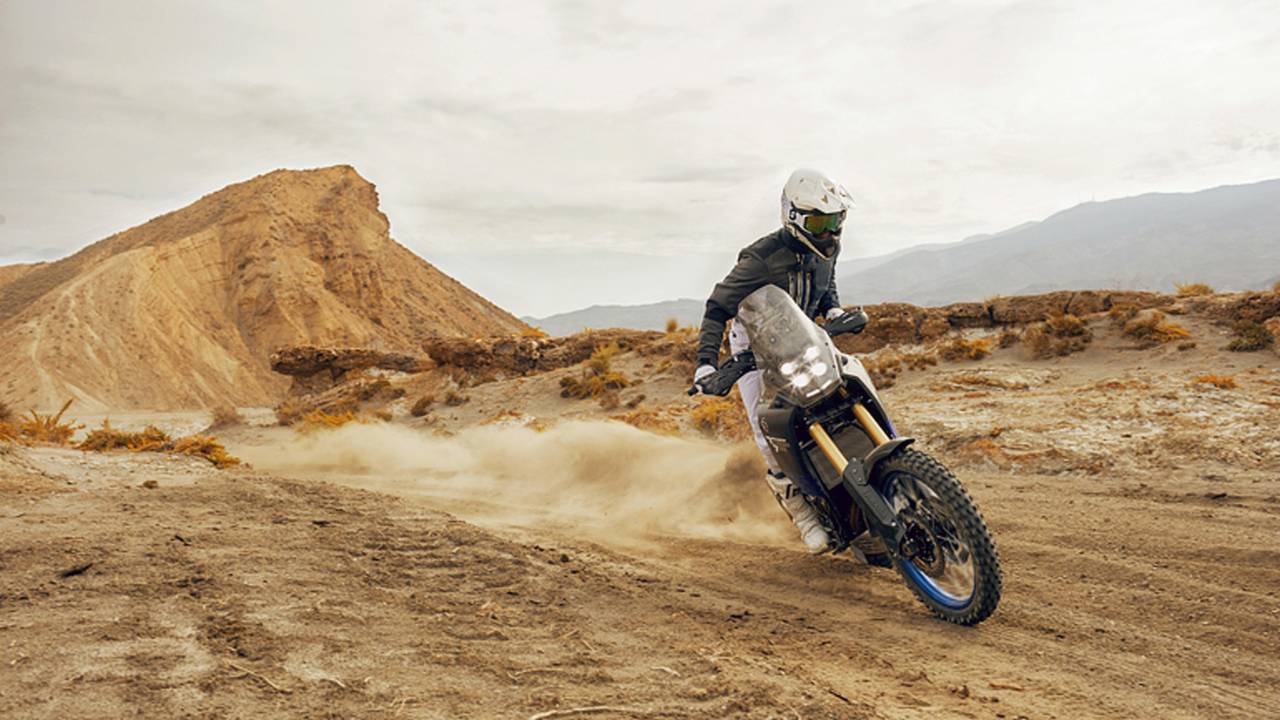 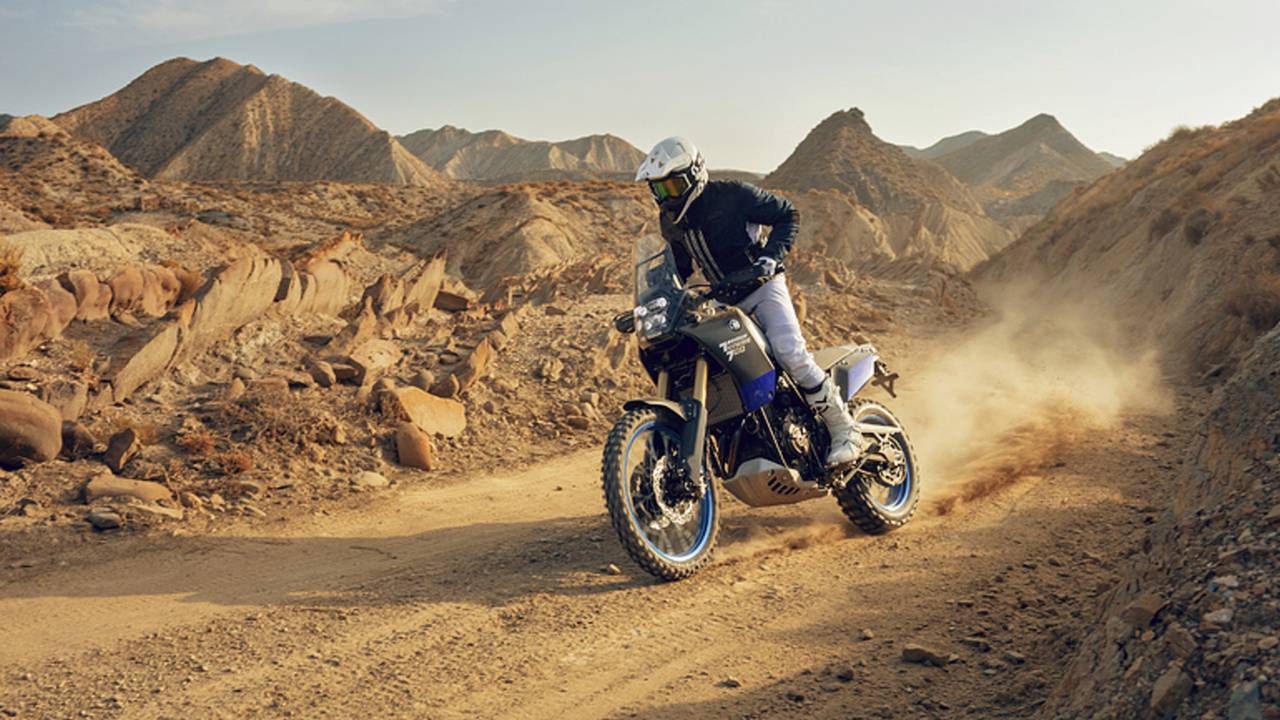 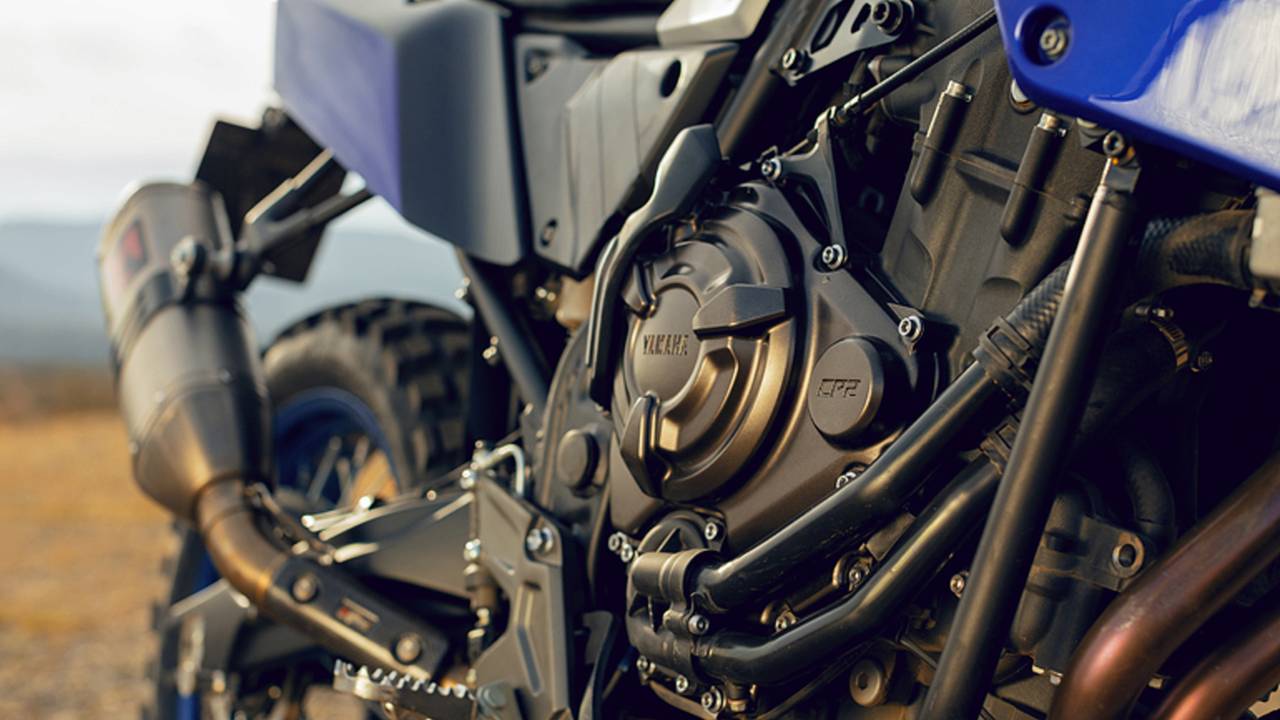