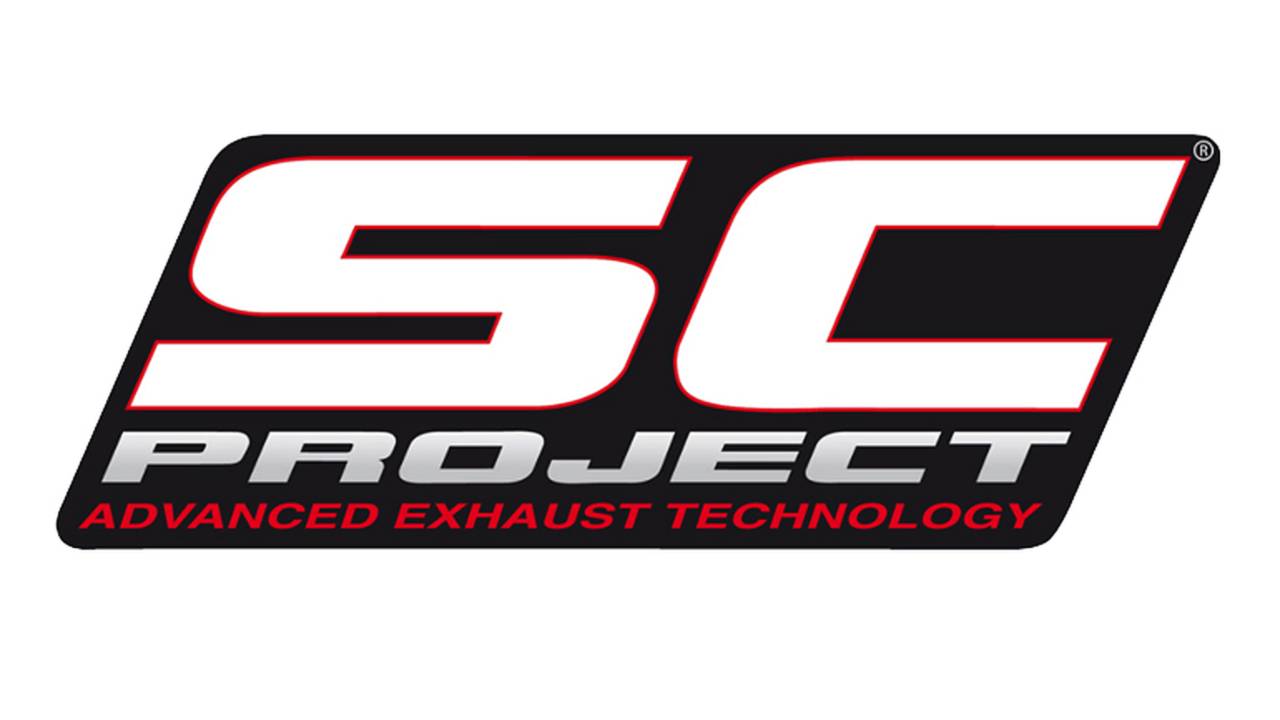 As international emissions standards for motorcycles grow more stringent, more than a few riders have been caught out by the “illegal muffler” syndrome. Since silencers are one of the most often changed components on motorcycles, manufacturers worldwide have been playing catch-up to make sure their products meet federal and/or state standards. In fact, some builders have been fined for selling pipes that were not certified as street-legal equipment.

According to Motorcycle News, Italian manufacturer SC Project has released a new series of slip-ons for a number of popular bikes that meet the new Euro4 emissions standards. Among these bikes are the BMW S1000RR and R1200GS, the Honda Africa Twin, and the V-Stroms from Suzuki. SC claims that the titanium cans all provide increases in both power and torque, and save almost eight pounds in the bargain. The adventure bike units are available in either titanium or carbon fiber finish.

The company also announced new silencers for Kawasaki’s Z900 and Z1000, and the Ducati 959 Panigale, with the option to replace the standard twin exhaust. The silencers incorporate an internal system with separate resonance chambers and a double perforated pipe.

The SC Project factory near Milan, Italy, is the technical supplier for MV Agusta in the World Superbike Championship, and the Honda HRC Moto2 team in MotoGP. The company also produces a line of custom and vintage exhaust systems for the Ducati Scrambler, BMW RnineT, Triumph Bonneville line, and the Moto Guzzi V7. Their products have also been used by a number of award-winning custom bike builders throughout the world.