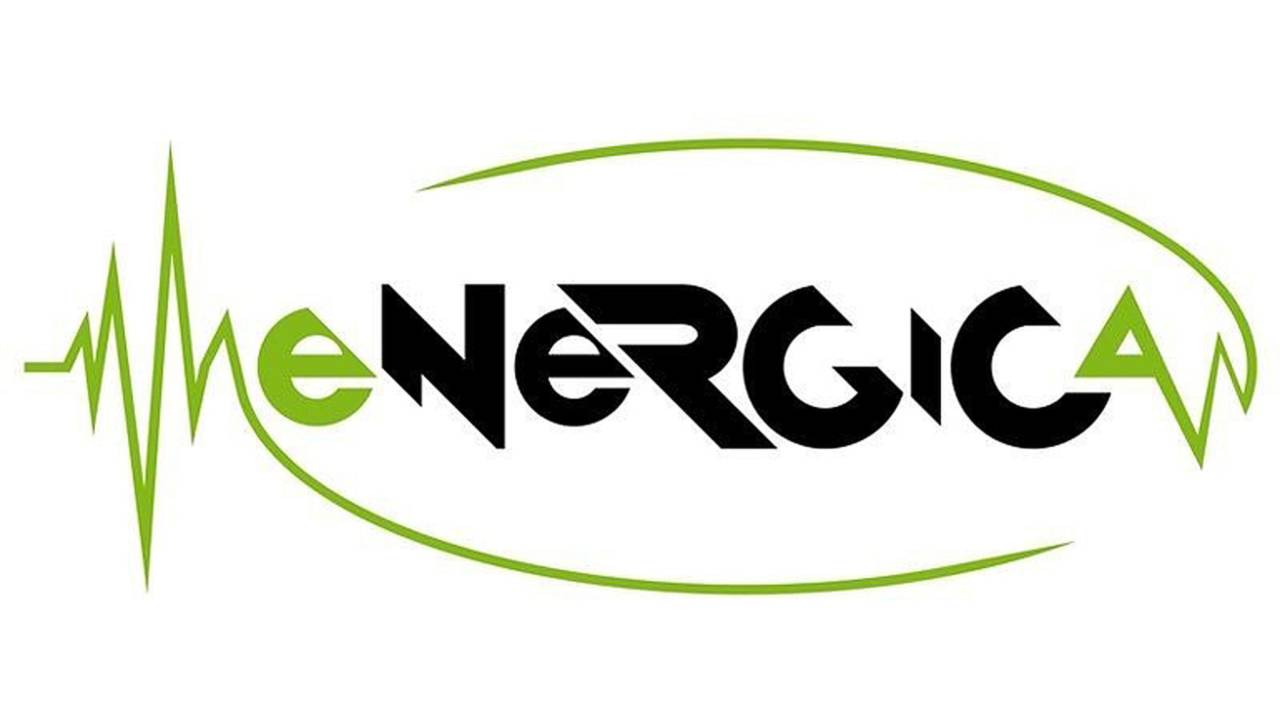 Energica, the Italian manufacturer of high-end electric sportbikes, has announced a price reduction of $5,000 in the U.S. The drop puts the current Eva model at just under $25,000, and the high-powered Ego a few bucks more. The Modena-based company opened a stateside headquarters in Redwood City, California, last year, and has established dealerships with Vega Motorsport in Los Angeles, Palm Beach Supersports in West Palm Beach, Florida, and Rocket Moto in Nashua, New Hampshire.

READ MORE: Electric Motorcycles Have Arrived; Have We? | RideApart

The company reports that negotiations are underway for more outlets in the U.S., and that Energica is at work on an “old school motorcycle” design called the EsseEsse9. The news release contained no hint on what configuration the more classic styling may take, and some speculation has centered on the seeming contradiction in terms of an electric motorcycle in vintage trim. Battery-powered motorcycles are nothing new though, as indicated by this notation from Wikipedia: “The October 1911 issue of Popular Mechanics mentioned the introduction of an electric motorcycle. It claimed to have a range of 75 miles (121 km) to 100 miles (160 km) per charge. The motorcycle had a three-speed controller, with speeds of 4 miles (6.4 km), 15 miles (24 km) and 35 miles (56 km) per hour.”

Energica says the new model will be ready for public display at the EICMA show in the fall, and that a production version will be available in 2018. In any case, styling remains among the lower priorities for builders of electric motorcycles worldwide. First the issues of battery size, weight, cost, and longevity need to be resolved to the satisfaction of the buying public, along with the factors of range, re-charging and price point. When the electrics reach price and performance parity with gas-powered motorcycles, styling will become a more prominent consideration.

While doomsday predictions of the imminent and complete demise of fossil-fuelers are currently popular, the pace of technology may displace both forms of energy in the coming years. Or at least provide much cleaner methods of producing and consuming either one.

In the meantime, firms like Energica, Zero, Lightning, KTM, BMW, Harley-Davidson, Honda, and Yamaha are devoting research and engineering dollars to electric development. Before long we will have many more choices.