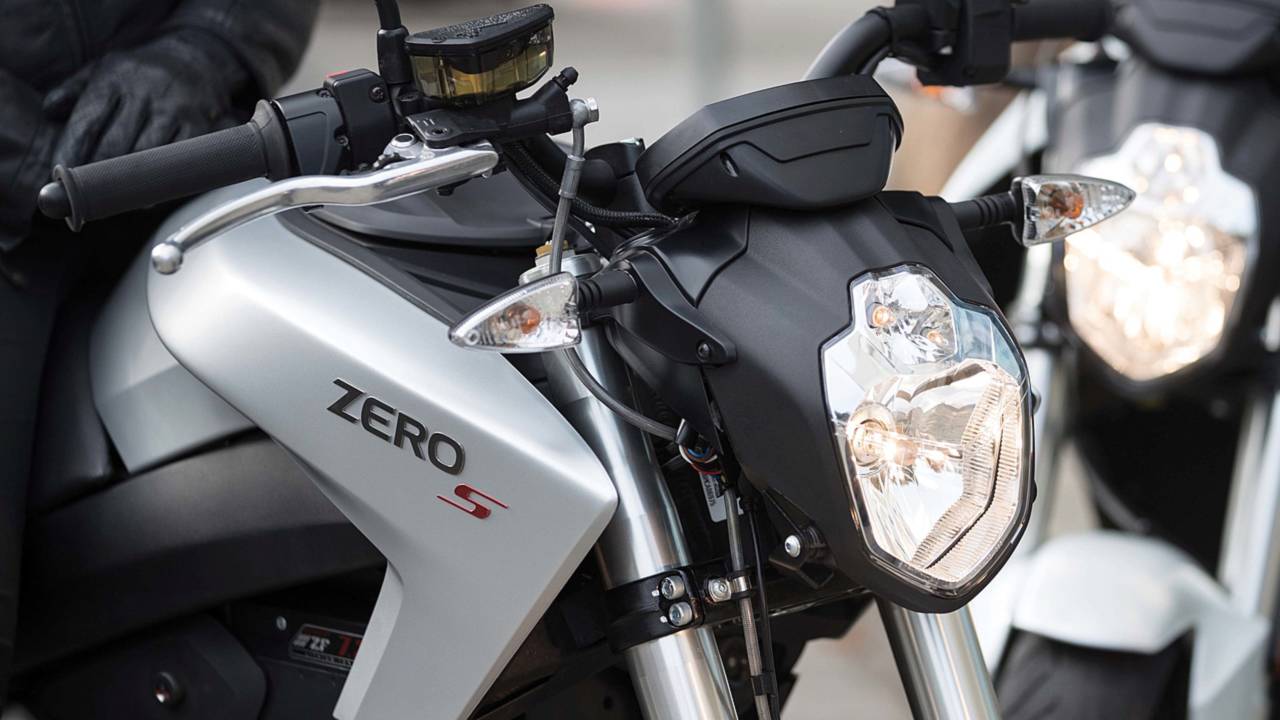 After over a decade on the market, it was about time Zero Motorcycles get their own dealership and on June 23rd, that's exactly what they'll do.

Zero Motorcycles is finally getting a place of its own

Electric motorcycle maker Zero Motorcycles has been around for over a decade now. With six models under its belt, the company is finally ready to move out of its parents’ basement and get its own apartment. Behold, the first Zero Motorcycles dealership.

Thousands of Zeroes have been sold globally since the brand was founded by former rocket surgeon Neal Saiki in 2006. Only a few years later, the Zero S found its way to the then brand-new electric motorcycle market. The lineup has since gained volume, and so have the sales.

The company now produces the broadest, all-electric motorcycle lineup there is and its models provide the longest electric range of the market, estimated at 220 miles in the city.

Until now, however, all business had been run through resellers since Zero had no dedicated dealership network. That’s all about to change. On June 23rd, 2018, the first ever Zero Motorcycles dealership in North America will open its doors in moto-centric Orange County, California. The opening event will feature a presentation by CEO Sam Peschel and all kinds of cool events like demo rides, a complimentary lunch, and a raffle with prize drawings every hour on the hour.

Buyers will now be able to enjoy a personalized shopping experience by shopping in person at the new Zero Motorcycles location. Should we expect Apple-worthy lineups with the launch of new models? Only time will tell - and frankly, we hope not. Until then, the party begins at 10 am at 534 W. Katella Ave, in Orange, CA.