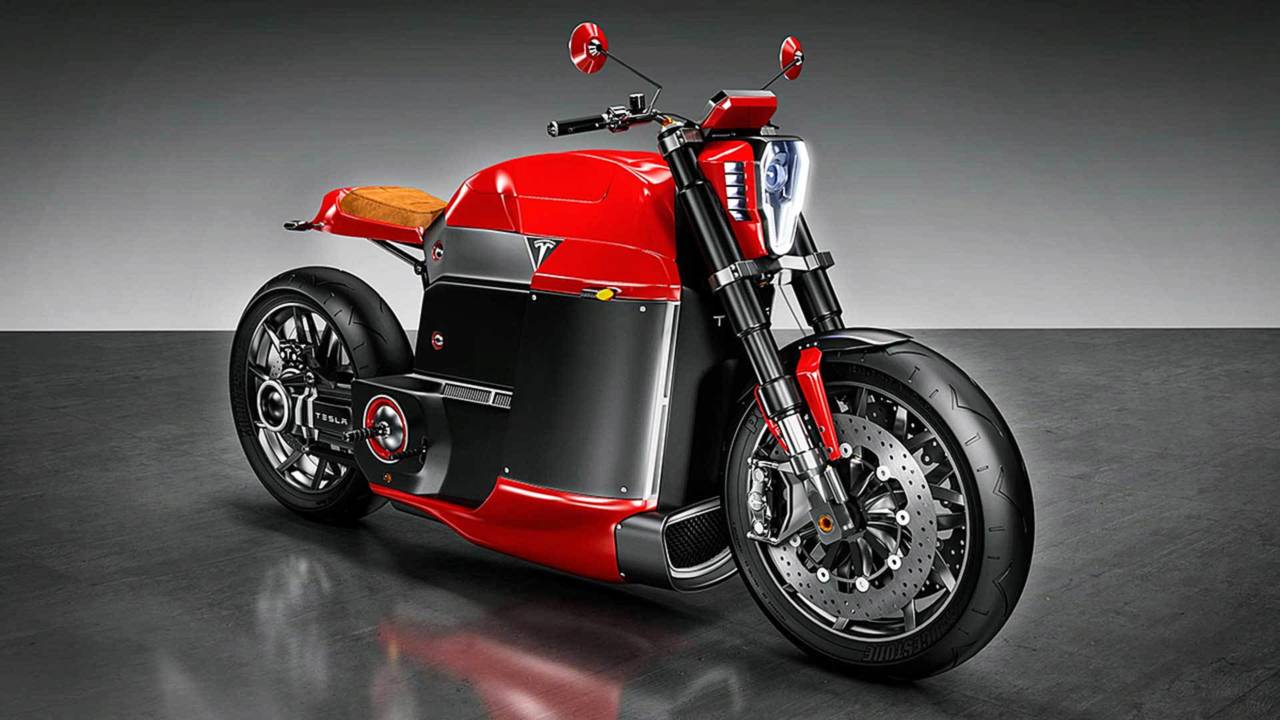 Tesla intends to make quite a range of electric vehicles. It already has a couple different sedans in the Model S and Model 3, along with the Model X SUV. A crossover, the Model Y, is now on the way for 2020, as is the Semi and its second sportscar, the Roadster. CEO Elon Musk has already said they would build a pickup truck as well. What it won’t be building, though, is a motorcycle like the Tesla Model M that was once lovingly rendered and featured on these pages.

PLENTY MORE WHERE THAT CAME FROM!

This is a bit of a shame. Electric motorcycles are awesome and since Tesla also wears something of a hip halo, putting the two together successfully could create a unique situation. So much pull has the Tesla brand, and so effective is Musk at creating interest in products, that it’s quite possible many who had never previously contemplated the joy of riding on two wheels might find themselves suddenly interested. Consider for a moment that one of Musk’s side hustles, The Boring Company, just sold 15,000 flamethrowers Not-A-Flamethrowers as something of a homage to the movie Spaceballs. Fifteen thousand!

So, why won’t Musk extend some of that sales magic to motorcycles? We now have a definitive answer to that question. At the recent Tesla annual shareholder meeting, he was asked by an audience member, “Has Tesla ever thought about going into the motorcycle business?” The entrepreneur responded with an autobiographical anecdote. Apparently, Musk had enjoyed dirt biking for around eight years as a lad, and even had a roadbike. But, when he was 17 he was almost killed by a truck and, he explained, this apparently forever ended any fascination he might have had with riding motorized bikes.

It’s too bad, though. Two-wheeled vehicles are an efficient way of getting around and the Tesla brand could easily extend over an entire range of products—from street bikes to scooters to electric bicycles. And while there are certainly any number of other companies already creating terrific machines in this space, one can’t help but think the Silicon Valley outfit could really throw gas on that fire, so to speak.