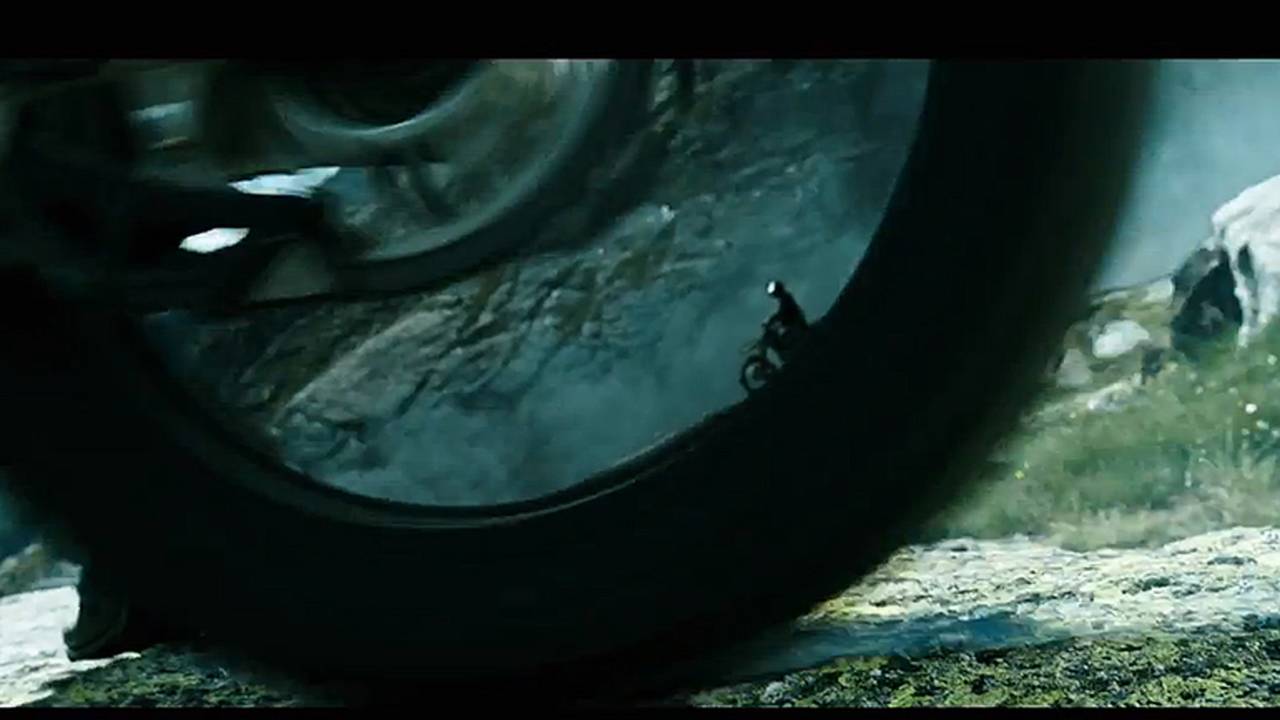 I really cannot explain why I love ’80s movies the way I do. I hate them, but I love them.

I can say, without a doubt, that I hate the explosion of great ’80s movie remakes in the last couple years (with the exclusion of Mad Max: Fury Road, which is more of a sequel than remake. I still haven’t seen it so no spoilers please!). We just found a shameless reason to post a movie trailer that we’re both excited and pissed to watch: Point Break.

It's another attempt from Hollywood to make a safe bet on movie name from years past. It has some intriguing moments and the looks of an acceptable cast. Although, a crazy Gary Busey is missing, as is the case with many great movies.

Besides the bit of over-acting at the end of the trailer, it has potential. Packed with CGI and cool stunts, it’ll hopefully be worth the ticket price. Although, we probably won’t be spending the money on a the special edition Blu-Ray.

Is that the Arai Hornet? Now available in matte black with a tinted visor and an Uzi.

Scattered through the action portion of the trailer, it appears the bad guys are riding around on blacked-out Supermotos. Robbing what looks like diamonds and then escaping an avalanche –rock slide by inches–on those tires through slick grass is pretty impressive.

In case you didn't like the trailer, here's some footage from the original Point Break:

Some more Point Break stunts not seen in the original...