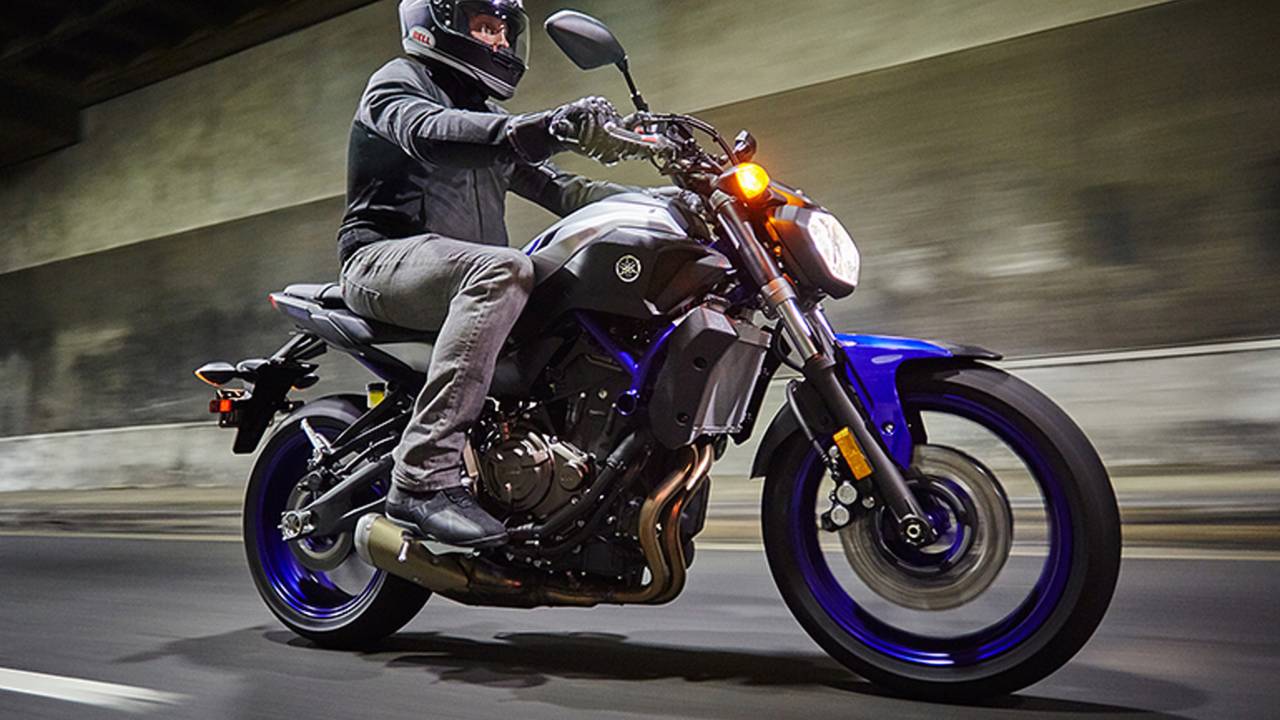 Last week Yamaha invited us for an unveiling in Southern California that included a lot of news for the the 2016 off-road lineup, but there’s little exciting in terms of the 2016 street market--thus far. These are only models introduced in Spring of 2015, with more unveilings to come this Fall.

The biggest take-away from the Yamaha event was the return of popular models, like the FZ-09, FZ-07 and Star Bolt, but with no price increases. Don’t change a good thing, but if you do, throw some paint on it.

READ MORE: How to Buy a New Motorcycle - From our Anonymous Dealer, Part 1

The 2016 Bolt doesn’t include a price bump, remaining at the $7,990 MSRP, but includes will two new color options—Raven and Deep Blue.

This was one of the optioned-out Bolts Yamaha had on display. Going for the H-D look.

While Suzuki and Kawasaki are in a hurry to produce a middleweight competitor, the King is resting easy, introducing very little in the way of changes on the FZ-09 and FZ-07.

The FZ-07 has remained at luckily the same fair price-point of $6,990 and offered in two color options, Raven and Matte Silver with blue accents (which looks pretty bitchin). The paint also spreads to the wheels with pin strips and accents depending on the color scheme. It's a bummer that the matte silver is only available on the FZ-07, not the 09.

The 2016 FZ-09 will also be available in Raven, as well as Impact Blue, and will retail for the same $8,190. Both bikes will be available in dealerships beginning in September.