Awe, it’s a beautiful time in motorcycling. Manufacturers are developing bikes for all kinds of people, riding styles and wallet sizes. This morning, June 2nd, 2015, Kawasaki introduced a new mid-level streetfighter to add to its already stellar line up: the 2016 Kawasaki Z800. 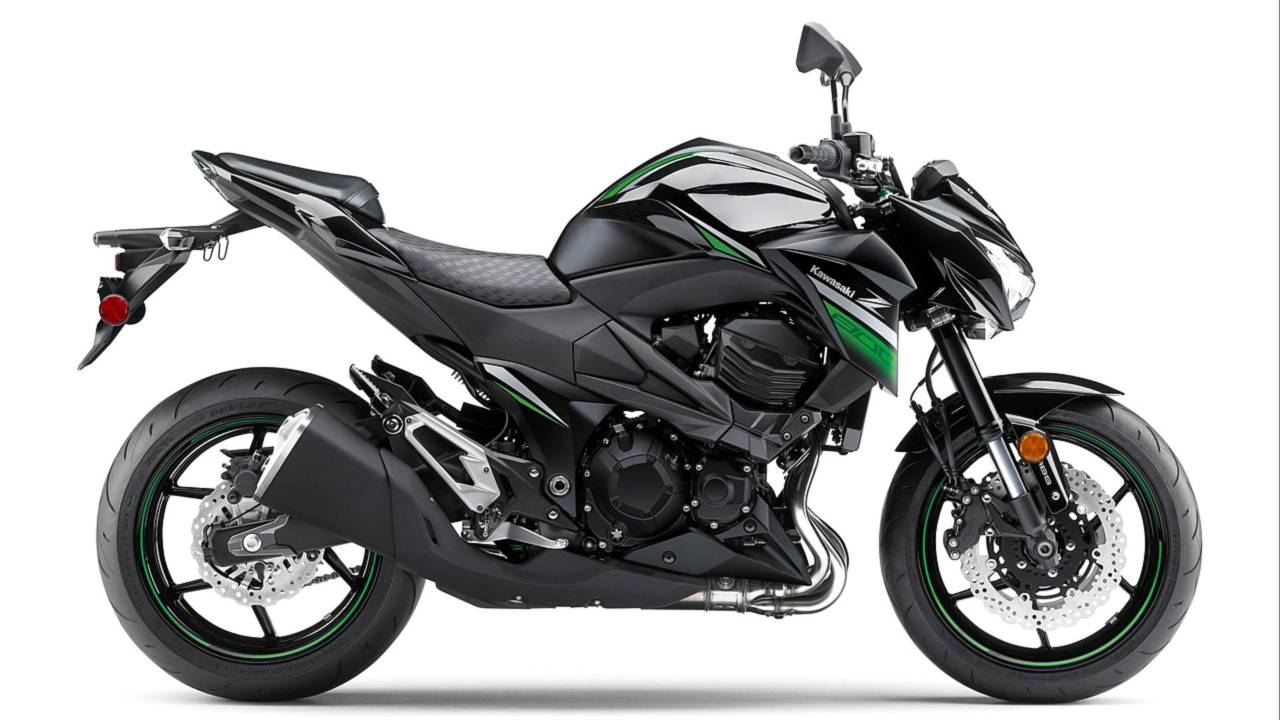 A slimmed down naked, the Z800 features a 806cc inline four cylinder and KYB 43mm forks along with KYB suspension out back. It's supposedly skinnier than the Z1000 too.

Hot on the heels of the Suzuki GSX-S750 introduced at the end of last year, Kawasaki will sure give them a run for their money.

Suzuki’s mid-level naked retails at $7,999, while the Kawasaki is slightly more at $8,399. Both bikes share many similarities. We can only assume the Kawasaki will make a little more power thanks to the 50 extra cc's (hopefully a lot more power), and the adjustable suspension is a huge advantage the Kawasaki has over the Suzuki.

Does Kawasaki have what it takes to knock the king off of its throne? Yamaha’s Prince, the FZ-07,583jlsup93

comes in cheaper than all of them at $6,990 with its 689cc parallel-twin and the King FZ-09, comes in right in the middle at $8,190 with its 850cc triple. While the suspension on the FZ-09 has been known to fall short compared to the rest of the bike, it’s supposedly improved entering the 2015 model year. 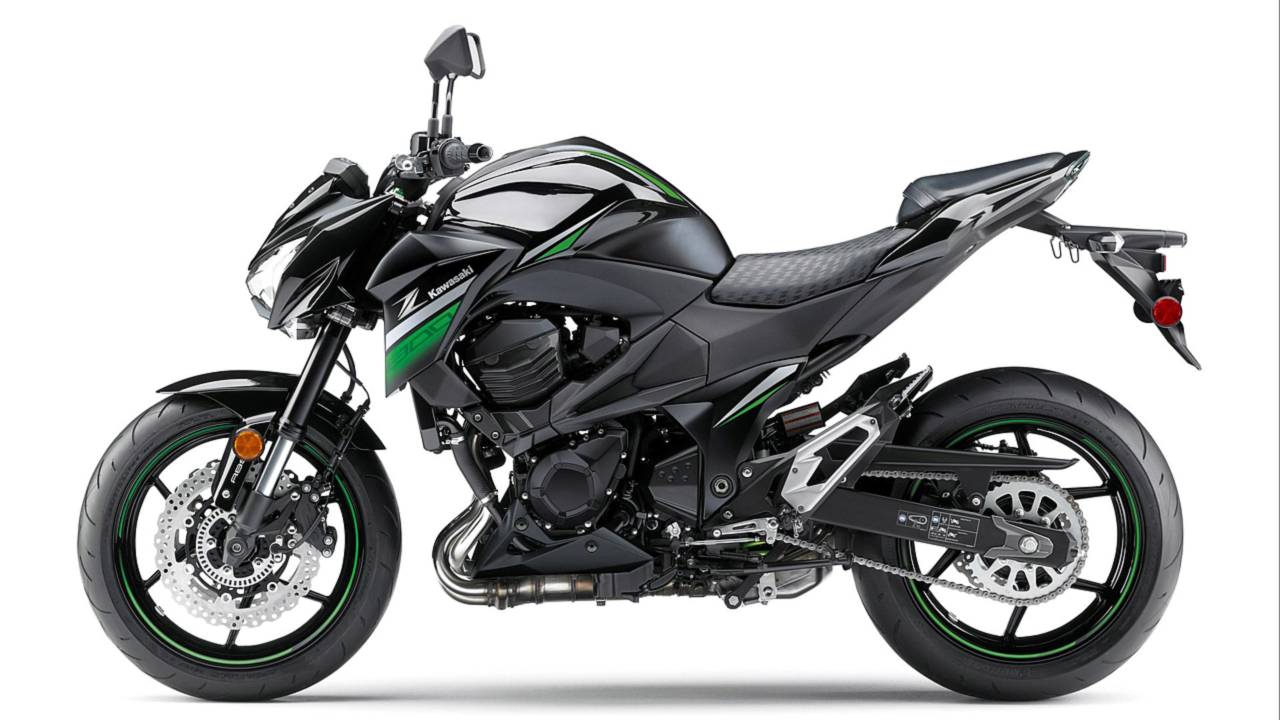