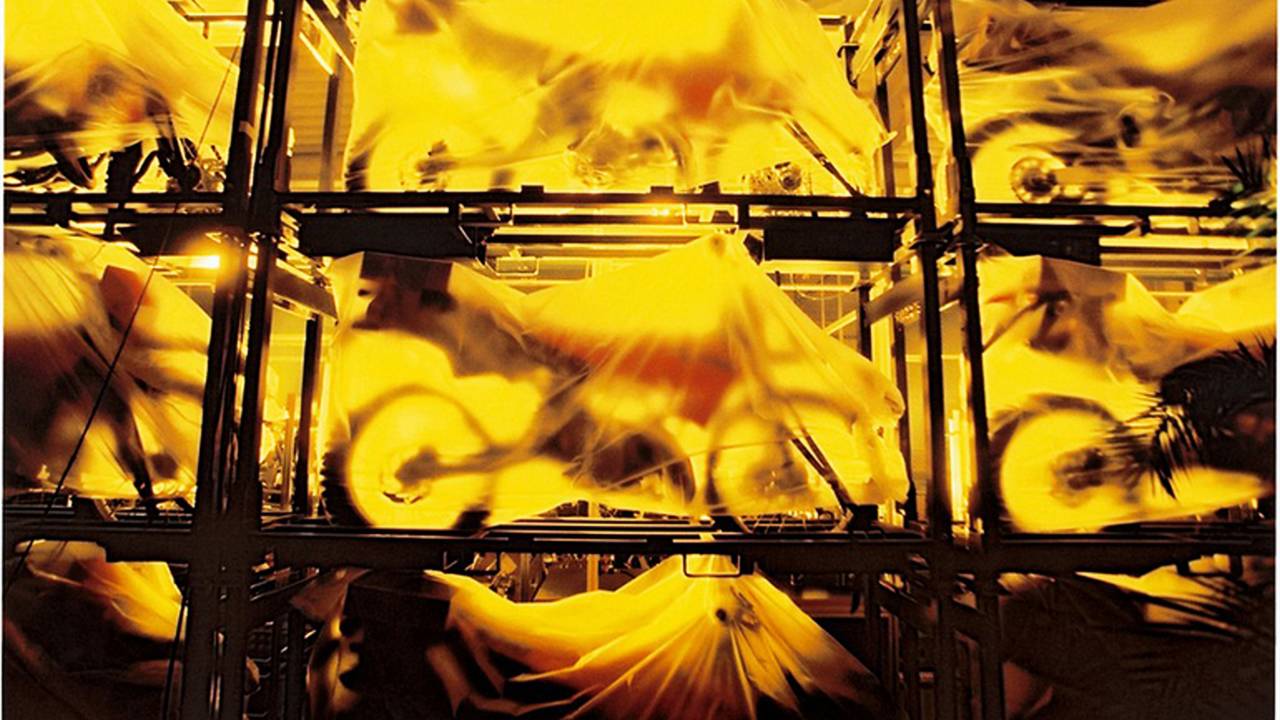 “Unless you’re working inside a dealership, there's a bunch of things you may not like,” said our secret dealer. “It’s a dirty ass game everybody plays.” We sat down with an experienced motorcycle dealer to get an inside look at a new motorcycle dealership. After reading our three part series on this subject, you'll be an insider and never get hosed again.

It all began around the bar (as any good story does). Our friend, who will remain anonymous, began divulging interesting information about his (or her) job, along with the games dealers and customers play. I bought the next few rounds, grabbed a pad and started writing.

There are many factors that go into a final amount of a new motorcycle sale. Whether it comes from the manufacturer or the dealer, there are techniques for you, the consumer, to get the best deal. This involves finding weaknesses and areas in the market that can result in big savings for you, but you must know where to look.

Through the years, our insider has seen the good and bad at both single and multi-brand dealerships. He gave us some tips for first time buyers, and also pointed out weaknesses in the game. We’ll break down some of what he said in this first installment, explaining how dealers work, how they compete with each other, and conclude with a simple list of tips for getting the absolute best deal on a new motorcycle.

How to Buy a New Motorcycle

Possibly the most important part of the game: fees! Every motorcycle has fees, taxes, and tags you must anticipate before your purchase. This is where the dealer wants to play, but it's also where you can make some gains.

Along with fees are incentives/rebates from the manufacturers. For 2015 models, however, you won’t have much room.

“Most 2015’s won’t have rebates,” said our insider. For hot ticket models, like the all-new 2015 Yamaha R1, you won’t see any incentives, as they’re selling a little higher then the projected rate. The rumor is, they’re essentially sold out at the time of this interview.

A dealership will make roughly $3,000 profit at these figures. Hypothetically though, they could dip as low as $14,000 (which they wouldn’t dream of with a bike like this), that's essentially the lowest they could afford.

“There’s no downcharge on this model,” said our insider.

Many states have laws that says whatever set doc fee a dealer charges, is set for good. If one customer is charged a fee, all customers must be charged the same amount.

“If I was to take that fee off of your paperwork, I’d have to send a check to every person I’ve ever sold a motorcycle to and reimburse them for that fee. It’s the law,” said our dealer.

But you still have the ability to talk your way out of them, it just has to be on the paperwork. If a dealer agrees to removing those fees to make a sale, they will take the exact (or negotiated amount) off of the list price on the paperwork. They will then list those fees, resulting in the same amount as not paying for the fees, but making the government and all parties involved happy.

In other words, if a dealer says they’ll remove the fees, don’t freak out when you see them on the final paperwork moments later.

Some fees are justified and not considered a sheer profit, but covering the dealership’s own expenses. “Everyone has a doc fee,” said the insider. “I still have to pay someone to do the paperwork.”

This is an honest request for money, as the dealers are often charged this fee from the manufacturer. In the last few years, manufacturers have started advertising their freight charges on their websites and in sales material. While you’ll never know an exact number—because there are discounts for multiple bikes on one truck, mileage from the warehouse and incentives—dealers still charge a flat rate. Dealers are justified in this charge, but how much they’ve actually been charged is unknown. Hell, the salesman probably don’t even know what a particular bike cost to ship. So, while the dealer paid for the shipping, how much is a different story.

“That’s a battle I have to deal with every day,” said our insider. “If it doesn’t have a stock number and an ‘out-the-door’ designation listed, the sales people will ream you when you get there.”

Our insider told us of at least one case when a buyer got a lawyer involved, as the fees were not listed. “If their lawyer calls, it’s not worth it for one bike we gambled on selling for that anyway.”

So technically you can fight back for the advertised price, but it can be a difficult fight. Our insider continued, “most people will understand they have taxes and tags, but you hope to get them on the freight, set up, and storage.”

Where Are the Biggest Deals?!

Every day a motorcycle sits on a showroom floor, it costs a dealer money. The desire/incentive to sell increases as the length of time a particular bike sits stagnate on the showroom floor.

Our insider said if it’s a year-old, they want it gone. “We try to sell everything. It it's 365 days or older, we’ll make a really good deal on that.”

You won’t be able to convince a dealer to sell you a 2015 Yamaha R1 in the summer of 2015 for anything less than MSRP, but, there are major deals to be had on slightly older, new models. Some bikes will feature incentives from either the dealer or the manufacturer. They can also be models a part of a big advertising campaign, or that are doing poorly in sales.

That bike has been on their floor for over 1,000 days, “I’ve bought it two or three times already.” The interest payments have totaled to possibly double the dealer cost of that particular bike. So, the dealer is ready to sell, which is really their only option, “I couldn’t have bought that bike from Honda, I’ll pay interest until it sells.”

Some dealers will want to get rid of an old motorcycle quickly, but not always. “That's not that much when you think about the floor plan and holding on to that bike,” said the insider. “ will get a hold back check every three months. That’ll go to paying the interest.” (A hold-back check is a manufacturer check sent to the dealer after a bike is sold. We'll explain in further detail in the next installment.)

Right now, you can walk into any dealer’s showroom and purchase a 2014 model with essentially no miles, for far less than you could have a year ago. This is especially true if it’s a model that’s been updated, like the 2014 Yamaha R1.

“Sometimes when you see these deals, it’s different,” said our insider. “Sometimes I’ll buy a bike for cheap just to get a customer in the door, then sell them warranty or maybe a jacket, something on the back end to make my money.”

It gets tricky with old-stock, as this rule only applies to models that have been sitting on that particular dealer’s floor. “It all depends on where I’m at," said our dealer.

Sometimes a dealer will purchase a year-old or older model from the manufacturer, a dealer, or leftover inventory of a closed dealership. So the first time it sees the dealer’s showroom, it’s already old. These bikes are normally accompanied with incentives and rebates. Plus, it makes a dealer look good to the manufacturer. If this is the case, that dealer may hold strong on the price as they don’t have a major investment just yet.

If the bike is advertised for what sounds like a really cheap price, the dealer may have purchased it just for a lead in their latest newspaper ad. Therefore, the advertised price may already be the minimum, leaving no room to negotiate. Or, they could sell it cheap in an attempt to make more money on add-ons or to help their rating with the manufacturer.

Our dealer suggested customers watch a dealership's habits, inventory, and advertisements. This way you can check up on deals or possibly forecast coming deals.

The next installment we'll explain the rankings with dealers and specific ways to save. There's a huge number of tips, tricks,and things to understand about the back end of a dealership. Stay tuned.

READ MORE: If You Buy a Motorcycle - You Will Not Die, You Will Live | RideApart