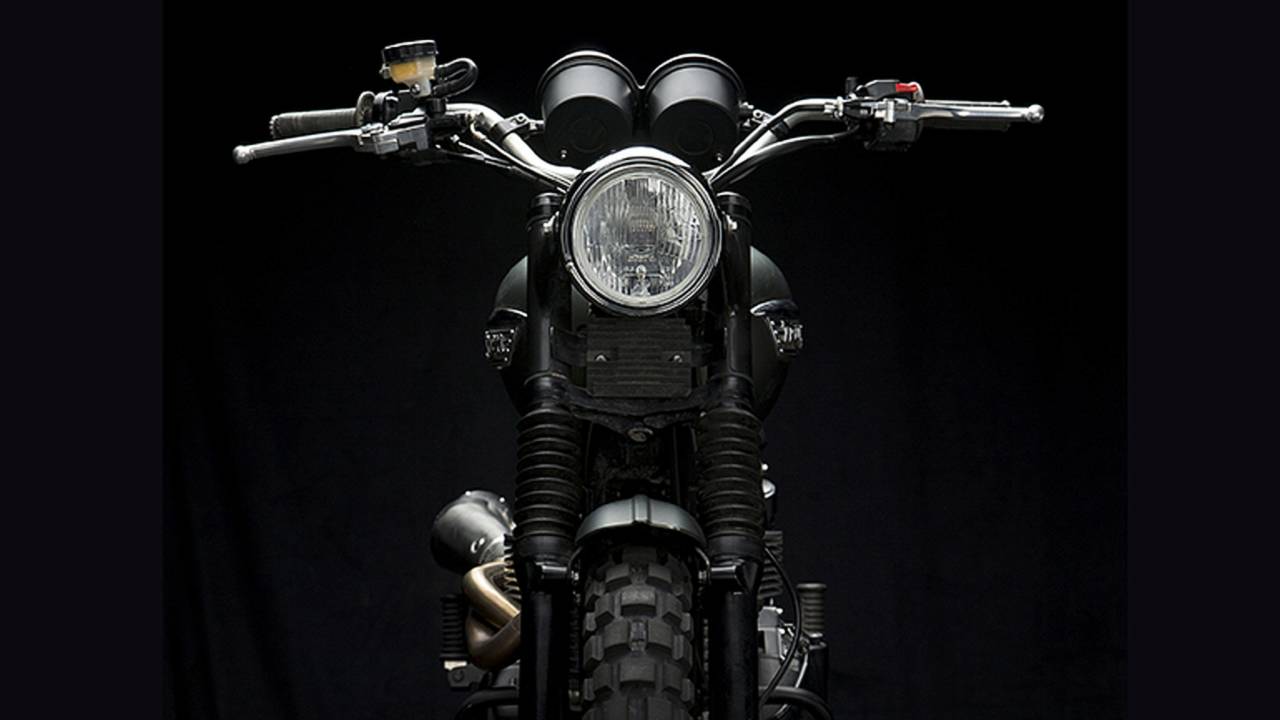 Triumph will be auctioning off one of the Jurassic World Scramblers.

Remember the Jurassic World Scrambler we talked about a couple weeks ago? Triumph was nice enough to give the bike to Chris Pratt, and luckily he'll be keeping it. There were three bikes used in the production of the movie, one of which will be auctioned off this week. As for the other one? Well, Triumph can we play with it?

July 23rd, Triumph with Pratt's help, will auction off one of the three bikes used in the movie to help the Distinguished Gentleman's Ride. Opinions on suits vs. gear aside, the Gentleman's Ride is a huge organization raising money for men's prostate cancer research.

READ MORE: You Won't Believe a Triumph Scrambler Can Do This

According to the Triumph press release: "Money raised by the auction will go to The Distinguished Gentleman’s Ride, an annual motorcycle event that takes place in cities around the world on the last Sunday in September. Celebrating dapper style, classic motorcycles and the fun of riding with friends, the event is held to raise funds to help research into beating prostate cancer. Now in its fourth year, The Distinguished Gentleman’s Ride has raised $2 million for global medical research and this year hopes to raise over $3.M through events in over 80 countries around the world."

The third bike is actually on display at Triumph's UK headquarters.

A little more about the Distinguished Gentleman’s Ride: