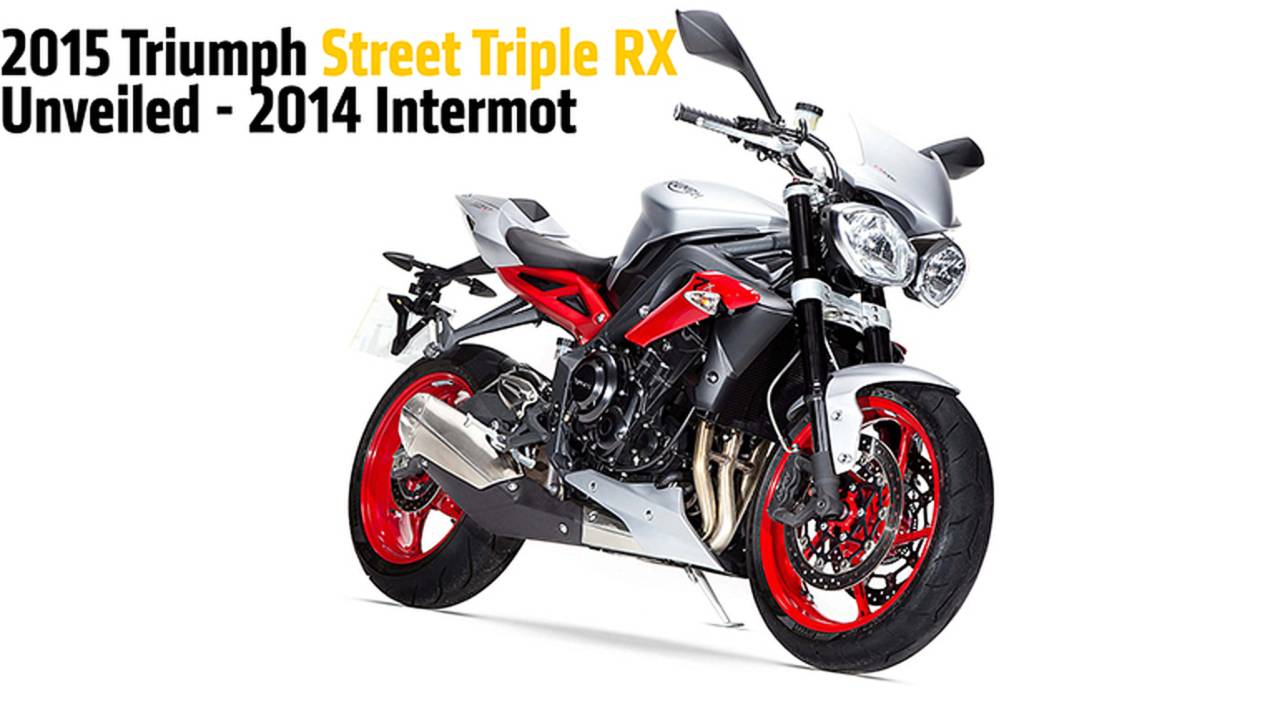 A slight upgrade from the Street Triple R, the Street Triple RX has gotten a cosmetic makeover with a couple of upgrades: the red rear subframe has been taken directly from the Daytona 675R to give the bike a sexier tail section. We think that alone makes a world of difference in the bike's overall look.

The RX includes a quick shifter as standard equipment, but other than that, we haven't seen many details as to any other differences. The engine has been unchanged from its Street Triple R sibling, giving it 106bhp on the 675cc inline-triple.

The RX still has the Street Triple R's Nissin brakes on the 310mm floating disc. The bike comes in a matte silver, with red accents on the aforementioned subframe and the wheels.

What do you think of the RX? No pricing has been announced yet, but so far, we dig the look and hope it folds into the standard Street Triple R eventually.