Female Motorcycle Ownership On the Rise 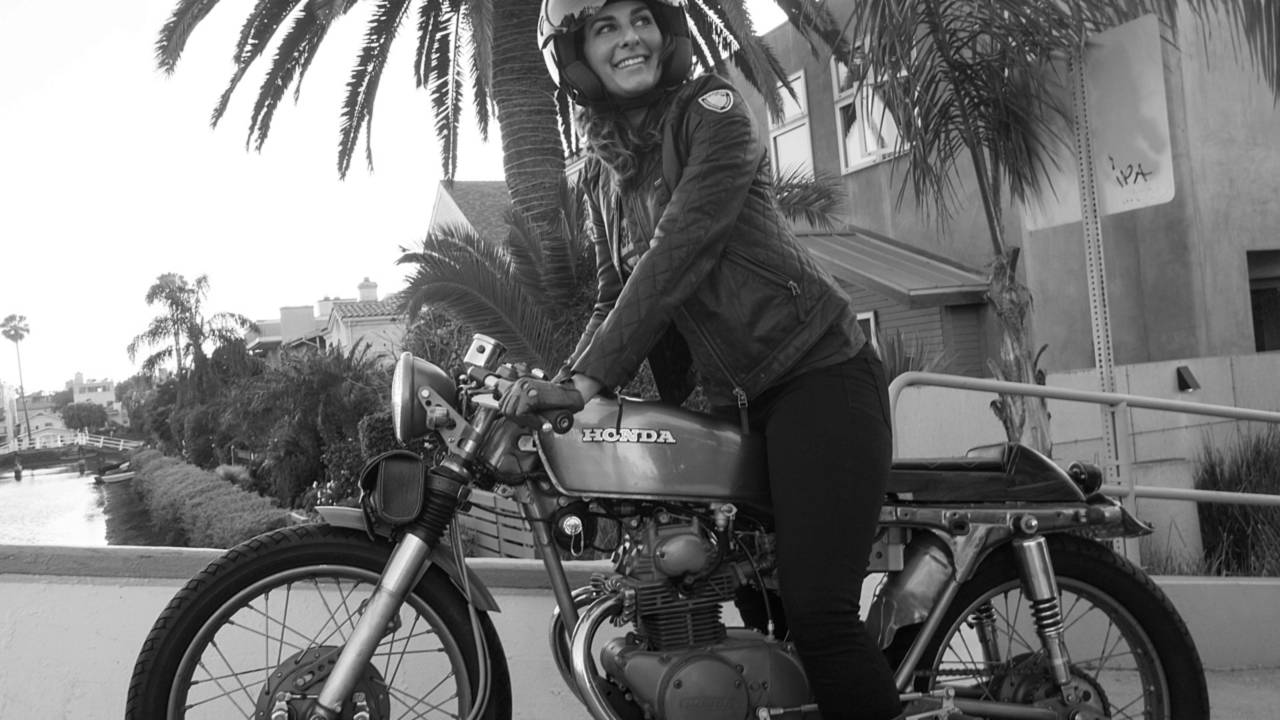 Female motorcycle ownership is happily on the rise!

Some of my best buds in the motorcycles game are women and I am happy to hear that more and more women are zipping up their leathers and throwing a leg over a motorcycle.

According to the Motorcycle Industry Council (MIC), female motorcycle ownership is at an all-time high. The MIC’s latest Motorcycle Owner Survey found that women account for 14 percent of all U.S. motorcycle owners, well up from the 8 percent reported in 1998.

“Women continue to embrace motorcycling like never before,” said Sarah Schilke, national marketing manager of BMW Motorrad USA and chair of PowerLily, a group consisting of female motorcycle industry professionals. “Of the 9.2 million owners, more of them are women than we've ever recorded. In fact, the number of female owners better than doubled from 2003 to 2014. And, among the more than 30 million Americans who swung a leg over a motorcycle and rode at least one time in 2014, a quarter of these riders were women.”

Among younger generations of owners, the percentage of women is even higher. Slightly more than 17 percent of Gen X owners, and 17.6 percent of Gen Y owners, are women. Among Boomer owners, women make up 9 percent.

“Its encouraging that we’re seeing more women among the riders who are entering the sport,” Schilke said. “Motorcycling is for anyone and that's being recognized by younger generations and non-traditional customer segments.”

The Owner Survey also revealed what type of bikes women prefer. Cruisers are the choice of 34 percent of female riders. Scooters rank a close second at 33 percent, followed by sport bikes at 10 percent. In the survey, of some 48,000 American households, women were also asked to share their top three reasons for riding motorcycles. They answered “fun and recreation,” followed by “sense of freedom” and “enjoy outdoors/nature.” When it comes to purchasing a motorcycle, women rate “Fuel Economy” and “Test Rides” as the most important decision-making factors.

The MIC Motorcycle Owner Survey is free to MIC members, but can be purchased by non-members for $12,500.

The MIC is headquartered in Irvine, Calif., with a government relations office in metropolitan Washington, D.C. First called the MIC in 1970, the organization has been in operation since 1914. Visit the MIC at www.mic.org.

Photos by Sam Bendall and MIC