Is Victory Motorcycles Working on a Fully-Electric Cruiser? 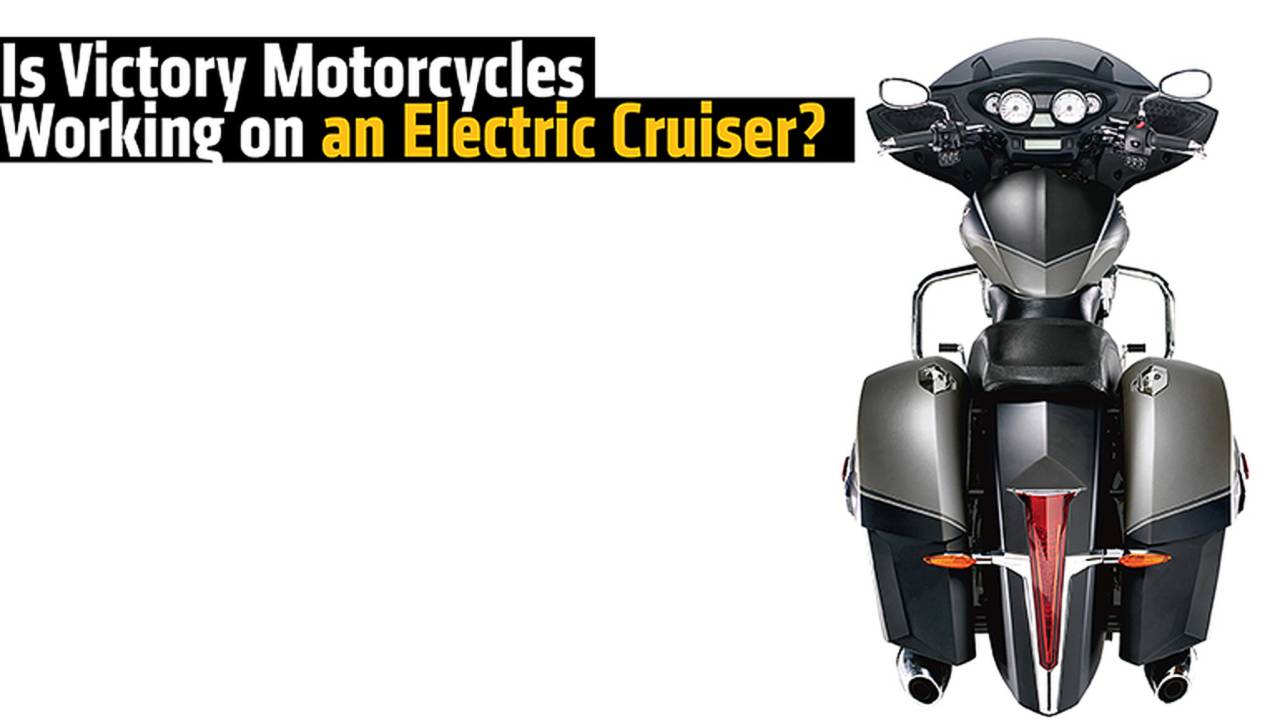 Is Victory going to get an electric motorcycle? Polaris files the Charger name trademark.

Harley-Davidson has the LiveWire project traveling the country at the moment. It's the brand's first fully-electric… well anything for that matter. It's a sport bike (which is also a first for H-D) with amazing potential for the brand's future. While they've been busy squeezing every penny out of the new bike's publicity and media coverage, Victory Motorcycles has been busy working on an electric project of its own.

READ MORE: Does Harley-Davidson's Project Livewire Live Up to the Hype?

Victory Motorcycles' parent company, Polaris, recently acquired full control of Brammo Electric Motorcycles. That by itself may not prove anything, but On January 27th, 2015, Polaris Industries filed a trademark for the name, Victory Charger.

Victory has had a couple names along the same lines with the Gunner and the Judge, but the Charger nameplate does fit really well with an electric driveline. So while we may be jumping the phaser (because we're talking about the future here, no more guns), it still has us wondering: Is Victory working on an electric bike of their own to compete with Harley-Davidson's?

What's shocking about this announcement is Polaris could have a production ready motorcycle on sale before Harley does with their LiveWire. The Polaris would have a commercially proven power plant with a known range, race proven pedigree for reliability, and a five billion dollar company backing it up. A bike that's ready to ride with the Victory name, manufactured under the same roof (probably not the same physical roof, but the same company at least.)

Electric motorcycles are a burgeoning market with the genre focusing primarily on sport bikes and off-road/dual purpose platforms. Cruisers are the number one selling motorcycle in North America, and to build an electric cruiser that has style, performance, and decent range, it may also end up with the biggest electric motorcycle market to date.