ESPN’s X Games are set to kick off tonight in Austin, Texas, with Harley-Davidson Flat-Track Racing to serve as one of the keystone events.

With the race to air live on both ESPN and ABC at 9 pm CST, it will serve as the first opportunity for many people across the country to see the new XG750R flat tracker –– Harley-Davidson’s first new pro flat tracker in more than four decades.

In its second year as an X Games medaled event, Harley-Davidson Flat-Track Racing will feature racers from around the world going head-to-head on the Circuit of The Americas dirt half-mile. Competitors will race for the first gold medal awarded at this year’s X Games, as well as a new Street 750 motorcycle (the model from which the XG750R gets its liquid-cooled engine). 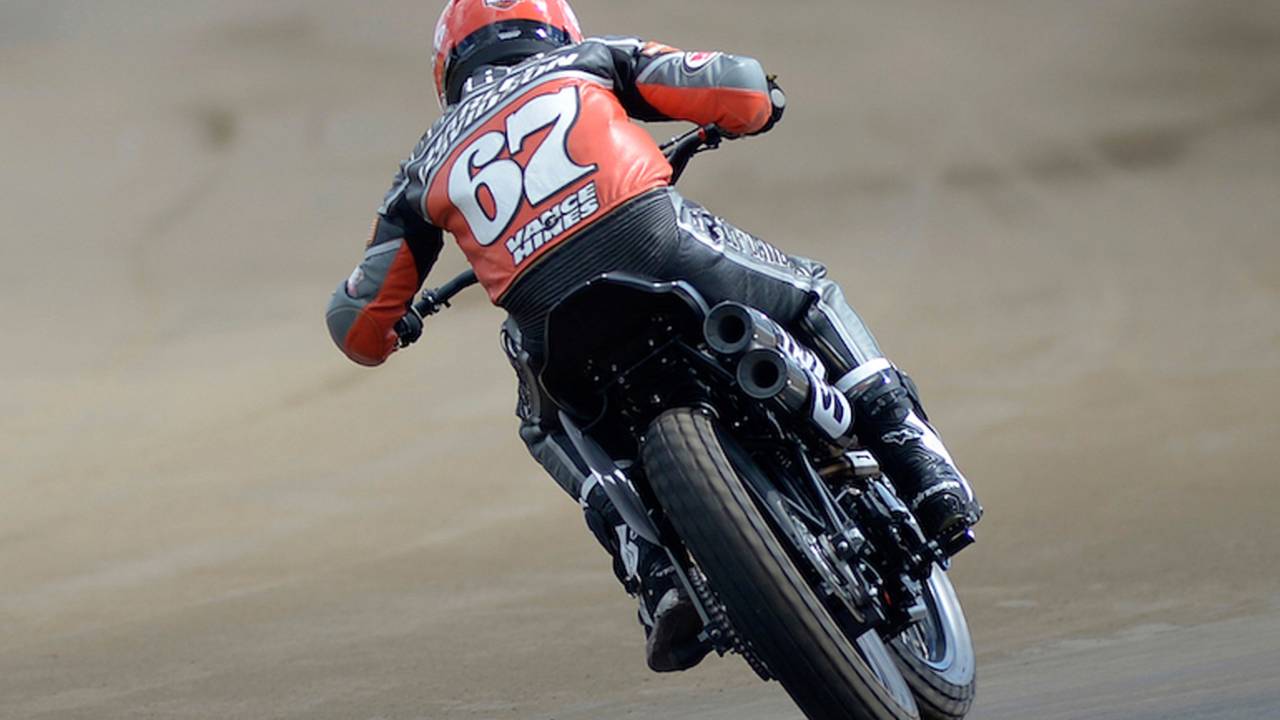 X Games Austin takes place June 2-5 at the Circuit of the Americas. Featuring some of the best skateboard, motorcycle, and BMX competitors –– plus nightly concert events –– X Games Austin is fast establishing itself as one of the world’s premier action-sports festivals.

“Motorcycle flat-track racing is arguably the original action sport,” said Dino Bernacchi, Harley-Davidson U.S. marketing director. “The X Games provides a perfect showcase for this exhilarating motorsport and the skill and tremendous courage of these racer-athletes.”

As an official sponsor of X Games Austin, Harley-Davidson’s presence will be particularly inescapable over the weekend. Already, local Harley-Davidson dealers have been drumming up excitement for the races with tailgates at their dealerships. On site, the iconic brand will be offering “ride experiences” as well as the opportunity to meet with a number of the X Games athletes.

Factory Team riders Brad “The Bullet” Baker and Davis Fisher will be part of the field racing for X Games gold. Fisher, an 18-year-old racer from Warren, Oregon, will be racing aboard the new XG750R, whereas Baker will be piloting a tried-and-true air-cooled XR750.

“The Factory Harley team is really excited to be back in Austin,” said Baker. “We raced on the new half-mile track here in April and it made for some fast and exciting action..”