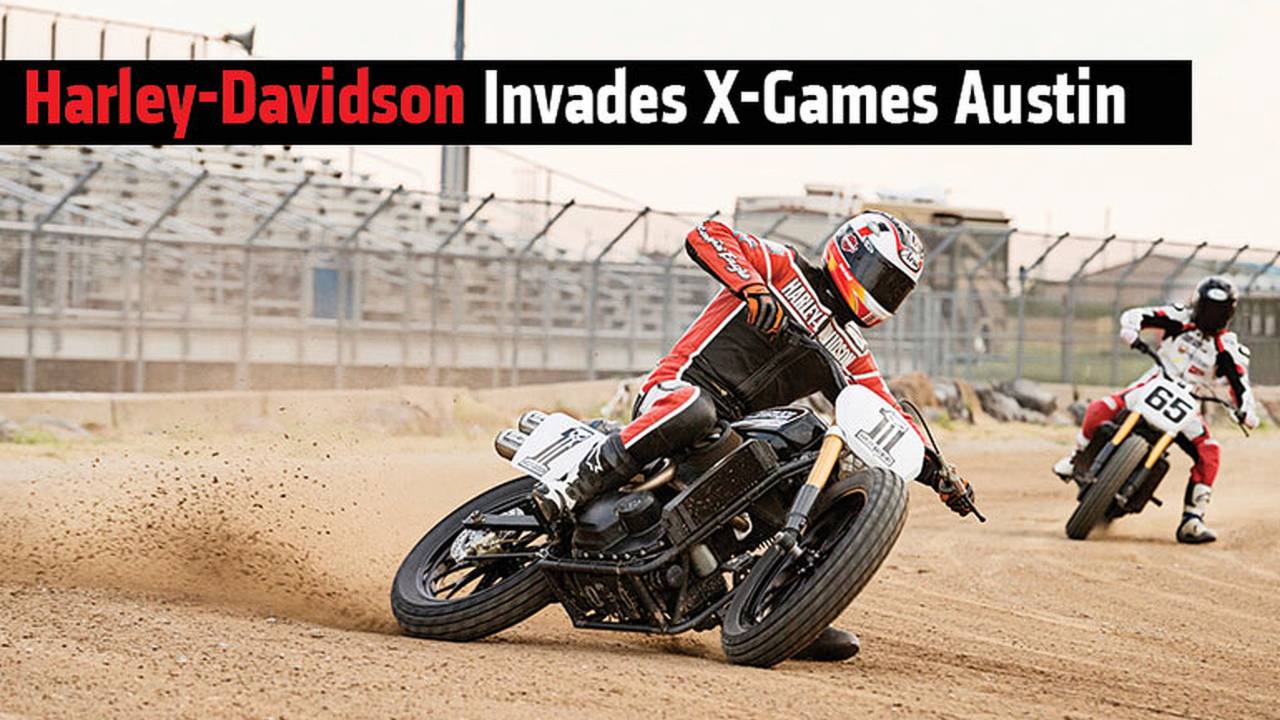 Harley-Davidson is aggressively hunting for a new demographic which was made clear during this year's X-Games Austin. Did you catch it?

ESPN's X-Games are a marketer's dream. They attract an audience of youthful, active viewers who embrace the brands that support their sports. Monster Energy, Red Bull, Subaru, GoPro, the US Navy, Mountain Dew, Play Station, Slim Jim - the brands are plastered all over the athletes and the events, harvesting eyeballs along the way. Now you can add Harley-Davidson to the collage of logos festooning the backdrops on ESPN's broadcasts. "The action-packed environment at X Games Austin fits perfectly with the attitude and identity of the new Street 750 motorcycle," said Dino Bernacchi, Harley-Davidson Motor Company's U.S. Director of Marketing.

The Street 750 is aimed directly at the X Games demographic: 18 - 34 years old with some disposable income, mostly male, adventure-seeking. They aren't necessarily motorcyclists right now -- the Street 750 might be their first bike.

In order to create some buzz, Harley commissioned a very cool Flat Track version of the Street 750 and ran an exhibition race a few weeks before the Austin event. An edited version of the race was featured during the televised edition of the X Games on ESPN. "In the spirit of the customer-led product development approach that Harley-Davidson undertook to create the Street motorcycle, fans will be the one to decide if Flat Track racing should become a future medal sport at X Games Austin using #XGamesFlatTrack to make their voices heard," according to a Harley press release on the topic.

Hype aside, Flat Track is a great introduction to motorcycle racing. The heats are quick, the tracks are fast and the riding is balls-out exciting. Using an accessible bike like the Street 750, as opposed to the pricier and harder-to-get XR750, might even encourage new riders to try out the sport.

What do you think? Is Flat Track a good fit with the X Games? Does the Harley-Davidson brand have any meaning to the X Games' core audience?