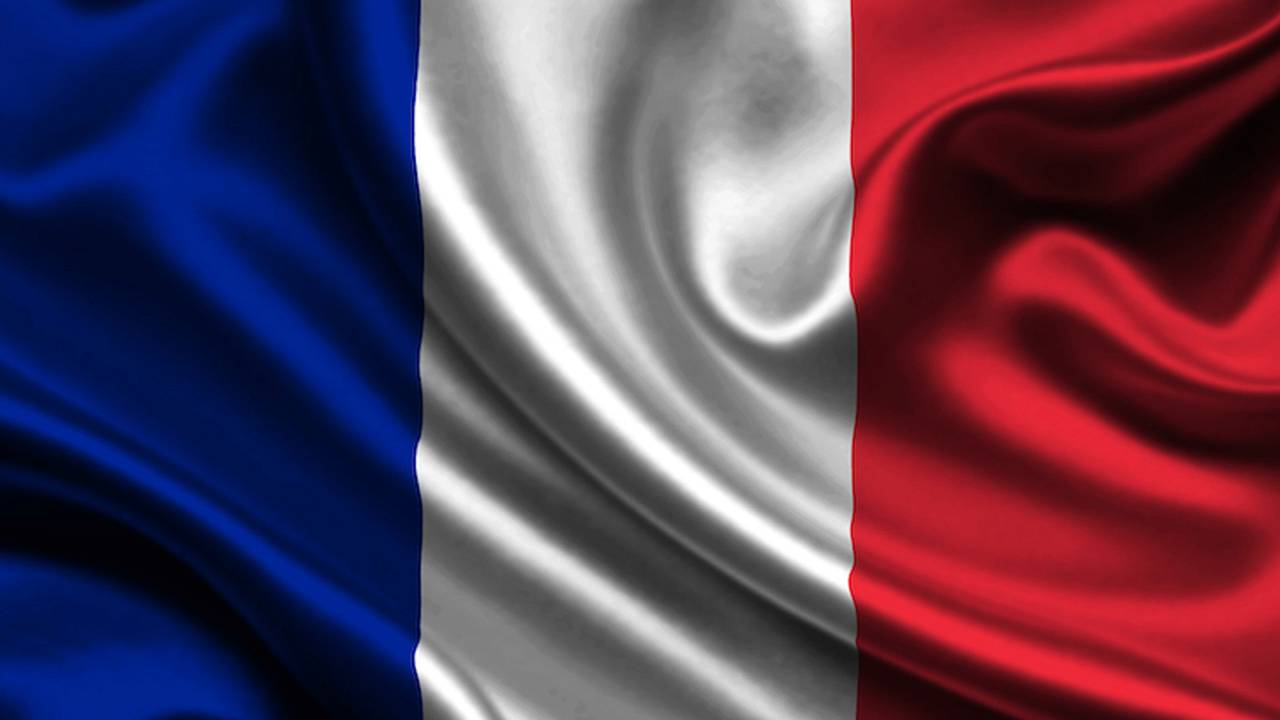 The new digital platform marks the company’s fourth regional property joining the US, Canada, and Italy.

“We’re so excited about Motor1.com’s expansion into France,” said John Neff, editor in chief, Motor1.com. “France stands out as the next logical step for investment as we execute our global growth strategy, including the rollout of 21 editions in 14 languages within the next year.”

“By adding Motor1.com-FRANCE to our family of digital media platforms, the focus is to provide exceptional automotive-themed editorial, digital imagery, and video while creating an online experience for consumers who seek expertise within the category,” Neff added.

Part of the Motorsport Network of companies, Motor1.com will cross-share its automotive and editorial content with France’s most-read motorsports digital media platform, Motorsport.com.

“Our rapid international expansion is in full swing,” said Guillaume Navarro, interim president, Motor1.com – FRANCE and president of Motorsport.com-FRANCE. “France has seen a huge shift in consumers' paths to automotive and motorsports content, as they transition from traditional to digital paths in favor of ease.

“Motor1.com will target new and used car buyers as well as car enthusiasts who seek exceptional content and information, all in native tongue.

“Further, with our sister company Motorsport.com – FRANCE, we are combining the most-read motorsports platform in the region with our automotive platform to create the most expansive destination for everything having to do with four wheels in France,” he added.