Stop the press! Germany Wants to Ban Internal Combustion Engines after voting to put a ban into effect by 2030. But will it actually happen?

According to Der Spiegel, the Bundesrat, Germany’s top legislative body, has voted to ban all internal combustion engines by the year 2030. The legislation calls on the European Commission to "evaluate the recent tax and contribution practices of Member States on their effectiveness in promoting zero-emission mobility," effectively asking for a ban on the lower level of tax on diesel fuel within the EU.

It also calls on European vehicle manufacturers to "review the current practices of taxation and dues with regard to a stimulation of emission-free mobility."

"If the Paris agreement to curb climate-warming emissions is to be taken seriously, no new combustion engine cars should be allowed on roads after 2030," said Greens party lawmaker Oliver Krischer. BMW Motorrad's head of development Karl Viktor Schaller told Britain’s Motorcycle News, "It may be 10 or 15 years away, but urban traffic will be electric in the future. Maybe eventually electric vehicles will reach a range of 200km, but it is too early to talk about electric segments. 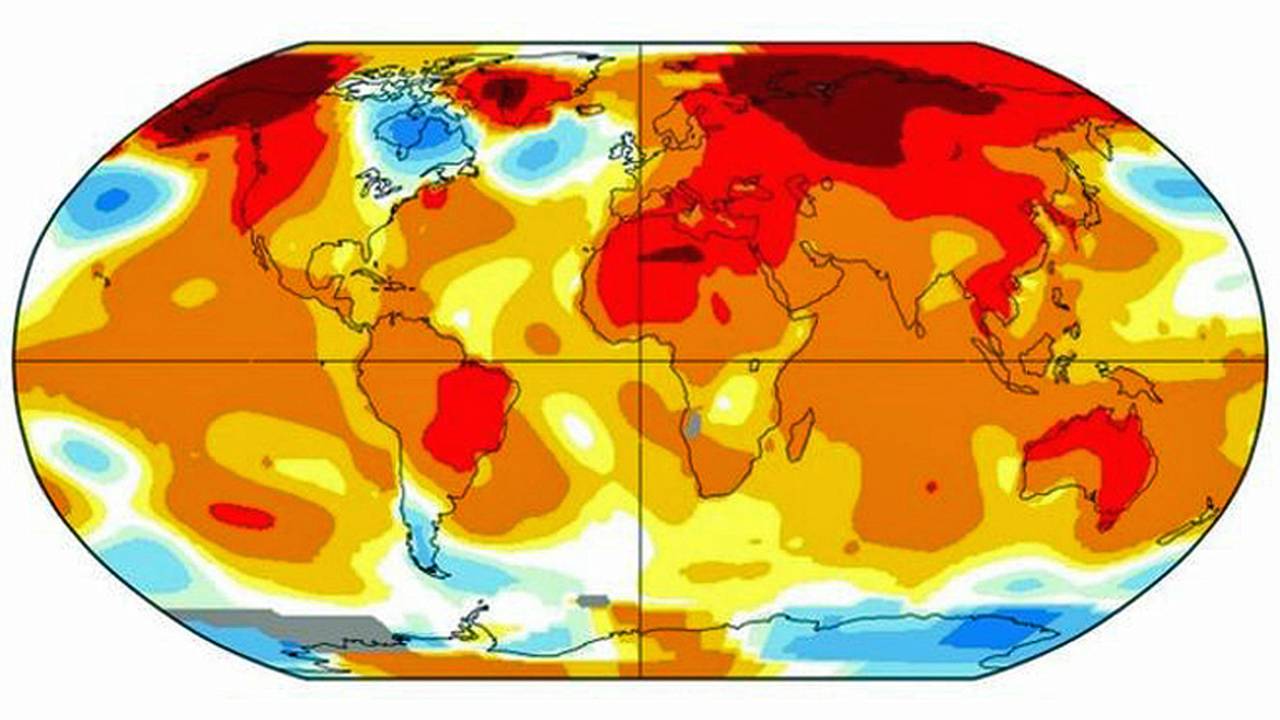 If you look closely, you can see Germany in the heart of those pesky rising temperatures everyone has been talking about.

"An electric superbike is possible, but it has a very limited range due to its high power. An electric GS would need range and not so much power. Until we have a good solution for range, it will take time for electric vehicles to expand beyond urban riding."

While the resolution is non-binding, it may not happen, but the statement of intent carries strength, given that German regulations have historically shaped many EU regulations. Maybe the new BMW NEXT 100 Zero Emissions Concept Bike isn't so random after all? 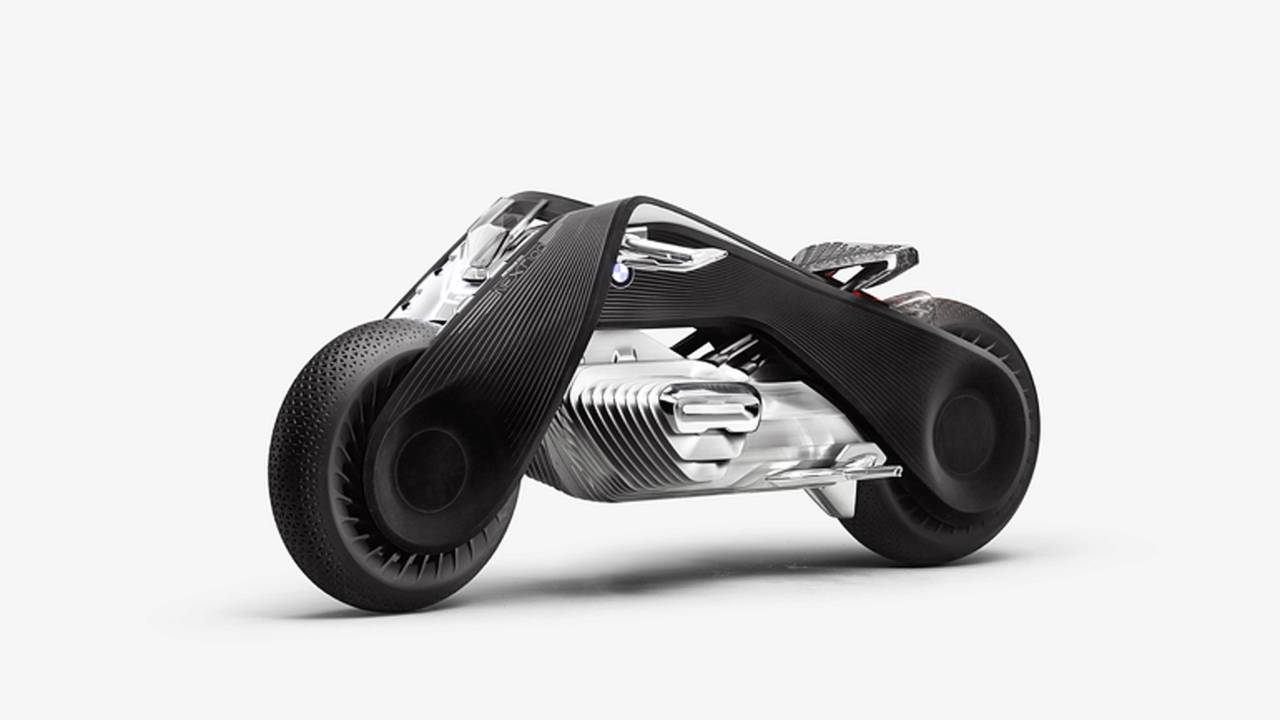 By: Ken Hutchison
++
Got a tip for us? Email: tips@rideapart.com