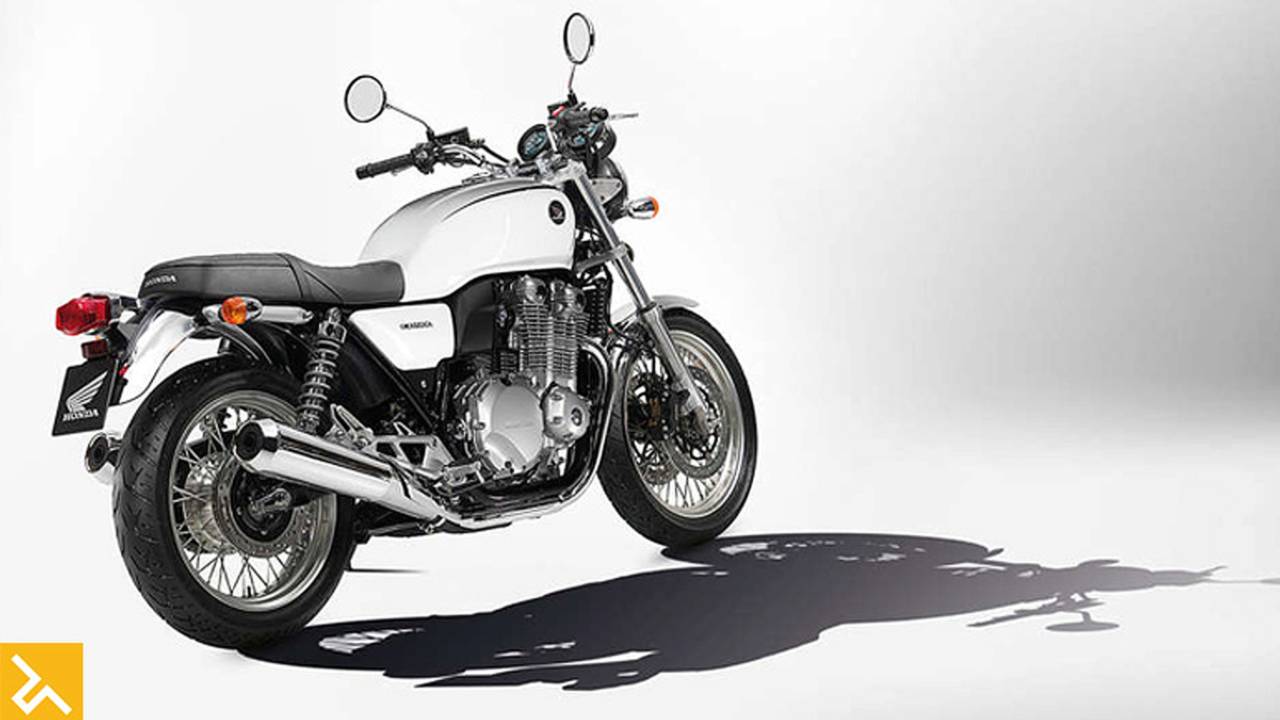 Calling all fans of the retro bike craze. Honda just announced that the CB1100EX is in fact, coming to the U.S.

Honda puts it thus, the CB 1100 EX is a “retro-styled model upgraded with refreshed lines and performance improvements.” And we expect more than a few riders will be saying, “Welcome to America.”

Although many among them weren’t around for the arrival of the first CB750 in 1969, most will by now be familiar with its benchmark status in the dawning of the superbike age. The first retro replica arrived in the States in 2013, in response to a growing demand for a traditional air-cooled four-cylinder road bike, absent all the rocket boy gingerbread of most modern superbikes. While only modestly successful, Honda listened to the marketplace and decided on a more refined upgrade.

Manufacture takes place in Honda's Kumamoto factory, with a production process that's been fundamentally revised to integrate technology and expert skill in order to create motorcycles rich in craftsmanship and attention to detail, plus a place in history that only comes with the passage of many decades.

"As with past CBs, we understand the timeless pleasure that our customers get from owning and riding an air-cooled inline four-cylinder motorcycle," said Mitsunobu Imada, Large Project Leader for the 2017 CB1100 EX. "Building on the CB1100's desirability and joy of ownership, while adding functionality and quality to deepen the sense of fulfillment, were very important elements for us to consider. With the CB1100 EX, we hope many riders get to appreciate and understand a very traditional motorcycle structure."

The subtly blacked-out engine breathes more easily thanks to revised inlets and smaller, lighter dual chrome mufflers, producing linear, instantly accessible power and torque. An assist slipper clutch makes for easier lever engagement and rear-wheel stability on downshifts. “With its classic lines, the CB1100 EX conjures memories, mixing the engine's addictive performance and soulful sound with evocative appeal. It's also a machine to savor and contemplate from every angle.”