The Harley-Davidson Factory Team will officially race the XG750R Flat Tracker in 2017.

The Harley-Davidson factory Flat Track team will race the new XG750R in the American Flat Track series this year. Based on the company’s Street 750 engine, housed in a purpose-built frame, the bike will debut on Jan. 28 during the X Games show on ESPN. Until then, we will have to be satisfied with the teaser image below that was provided to us by H-D.

The XR750 engine, based on the legendary H-D Sportster, was a dominant force in flat track for 46 years. The era began in 1970, when the overhead valve engine replaced the flathead KR, and the XR became the weapon of choice for flat track. As the sport became more sophisticated and rule changes allowed more creativity, Harley discontinued complete race bikes, becoming an engine and parts supplier. Lighter frames and better suspension came from independent builders. The road racing version, XRTT, ridden brilliantly by Cal Rayborn and others, had a much shorter lifespan, eclipsed by faster two-strokes and in production racing by powerful, dohc inline fours. But the flat tracker rolled on for decades.

This year the American Flat Track racing season opens during Daytona Bike Week with the March 16 TT Scrambles event. Fans will once again get to see powerful V-twins turning left and right and jumping, in a national championship event. “There is extraordinary energy building behind the new American Flat Track series and after decades of XR750 dominance, it’s time to bring a new level of performance and technology to the track with the Harley-Davidson XG750R,” said Harley-Davidson Vice President and Managing Director U.S. Mike Kennedy. “The new Daytona TT promises to be a thrilling event. If you are in Daytona for Bike Week, ride to the race and help the Factory Team kick off an exciting season.”

H-D says the XR750 DNA is within the XG750R, an evolutionary step into the future of flat-track racing. Its race-tuned Revolution X engine and racing chassis were developed in collaboration with Vance & Hines Motorsports. “The XG750R flat tracker motorcycle is not a production model. The 750cc XG Revolution X V-Twin engine is for sale through Harley-Davidson dealers today and can be modified for racing use by aspiring dealers and privateers.” 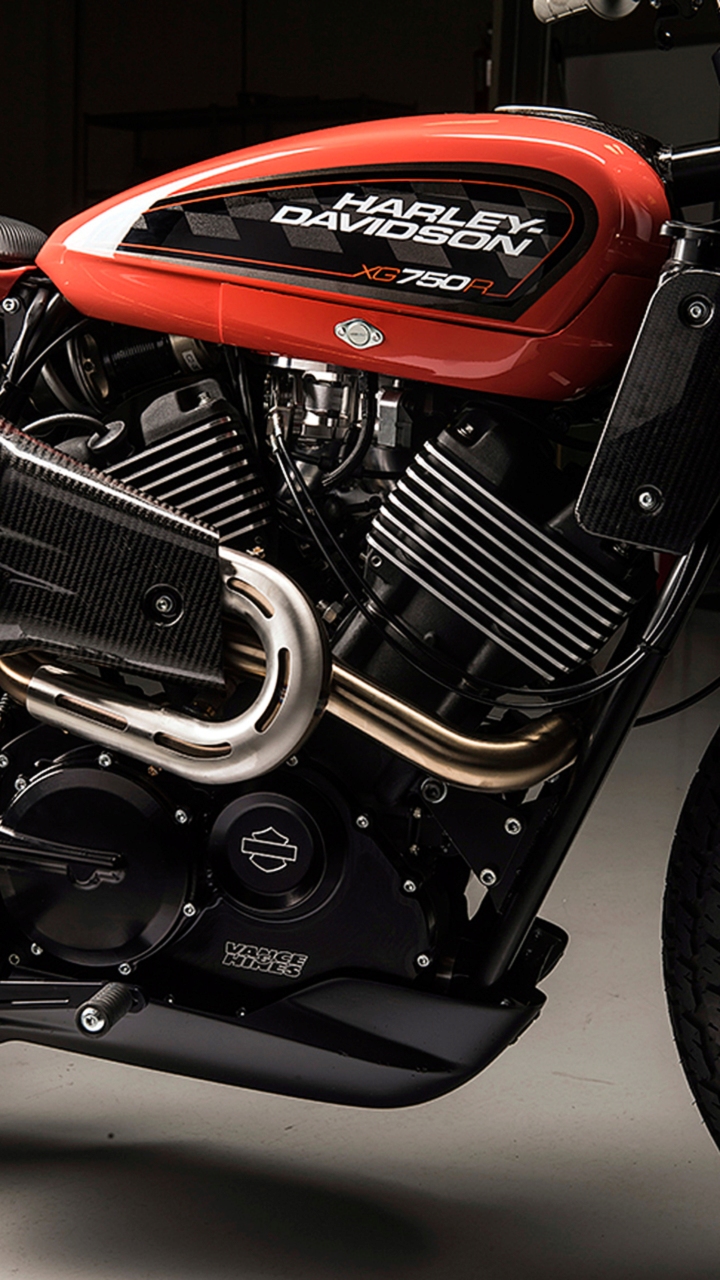