Harley-Davidson Gears Up for Sturgis 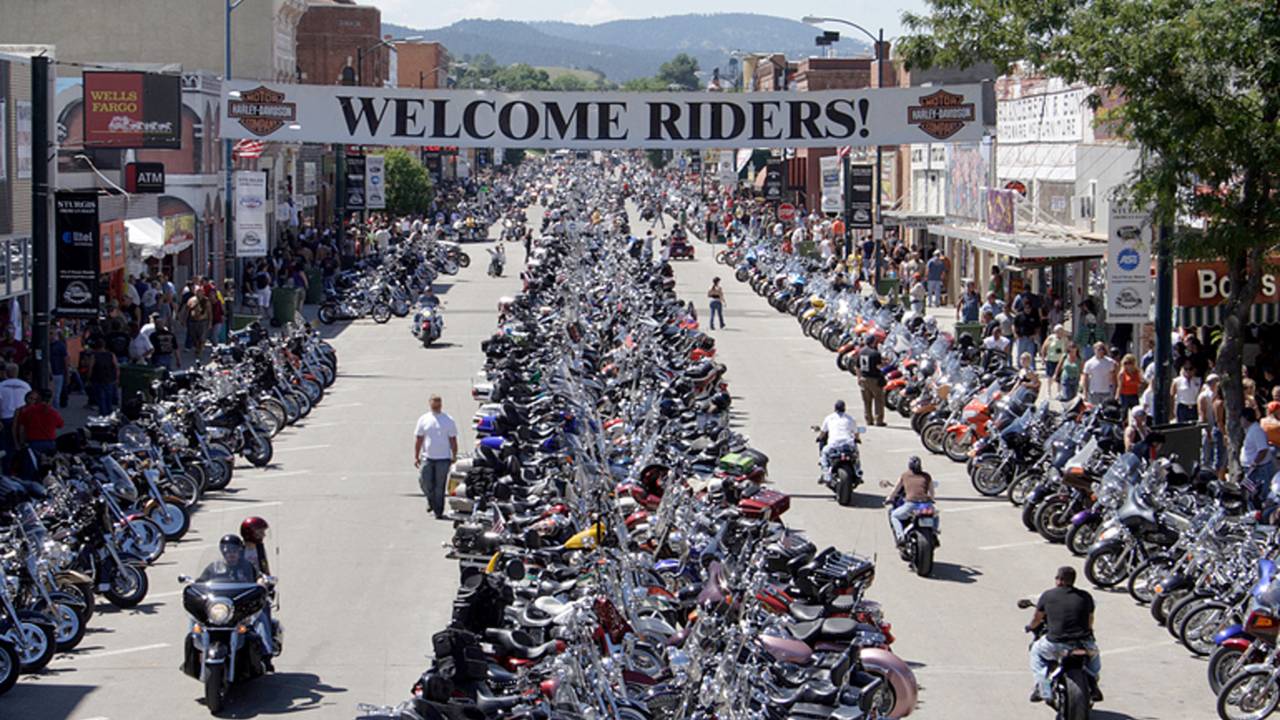 Harley is getting ready to celebrate the 77th annual Sturgis rally in Sturgis, South Dakota.

“The sound of freedom will rumble through the Black Hills when thousands of motorcyclists join Harley-Davidson, the official motorcycle of the largest motorcycle rally in the United States, at the 77th Sturgis Motorcycle Rally  August 5-12,” said the Motor Company in a recent press release.

“The great riding, the motorcycle tradition, and the wide-open fun – That’s what makes Sturgis ‘Sturgis,’” said James Newton, Harley-Davidson U.S. Events Manager. “And, this year is even bigger and better. We invite all riders to roll into Harley Headquarters to take a demo ride, see the latest gear and accessories, and meet up with Harley-Davidson riders from around the world.”

In addition to the parties and rides, there are a number of military and veteran-focused events happening this year. Adam Sandoval of ScootinAmerica is scheduled to stop into Sturgis on his ride across the country to thank all who have served our country in the military and raise funds for Wounded Warrior Project. Then Adam and Bill Davidson plan to surprise a deserving member of the military with a brand new Harley. WWP National Service Director John Roberts and Warriors Speak Spokesperson Deven Schei – who was an Army combat engineer in Afghanistan when his unit was ambushed – will share their stories.