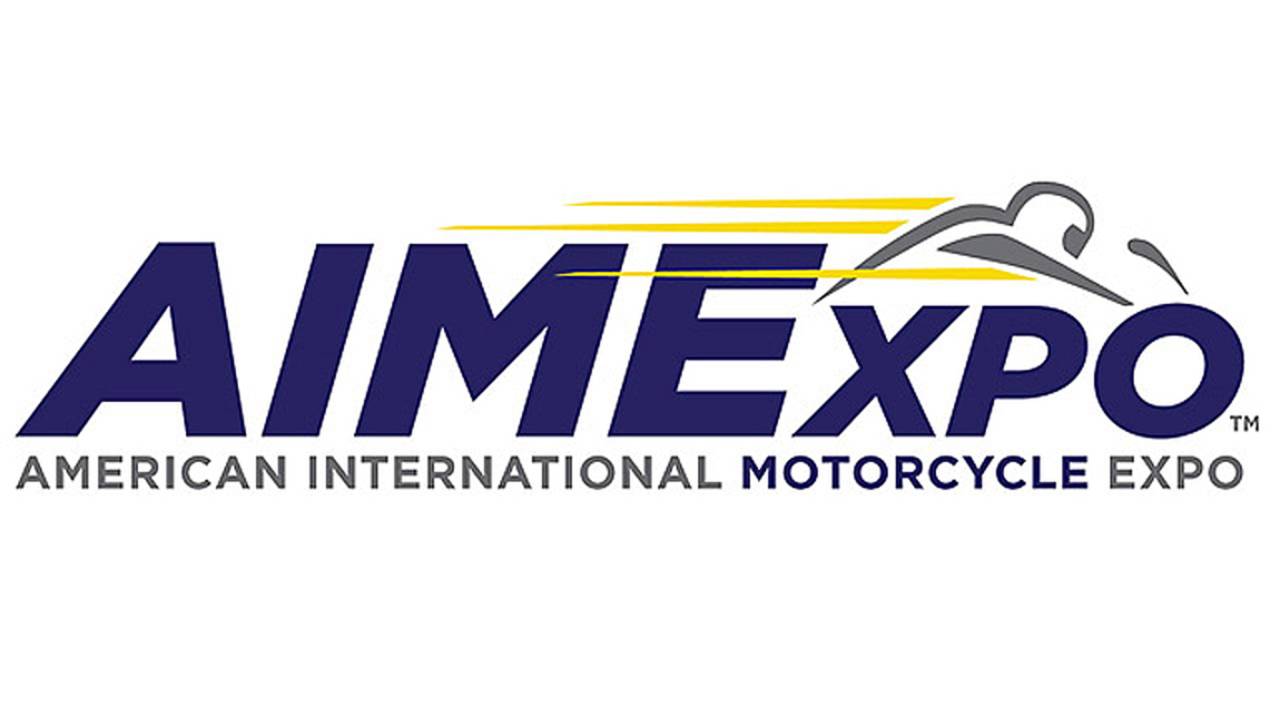 Harley-Davidson and Indian Motorcycle join the lineup of exhibitors at the Columbus Convention Center next month.

The American International Motorcycle Expo (AIMExpo) will fill the halls of the Greater Columbus Convention Center, located in the heart of Columbus, Ohio, on the weekend of September 21.

As the country’s 15th largest city and Ohio’s state capitol, the Columbus metro area is home to 41 percent of the powersports dealer population – the highest concentration of dealers anywhere in the country. As a result, the fifth annual event is poised to welcome its largest audience to date.

A number of first-time exhibitors are on the roster, but the biggest names of the new list of exhibiting companies are that of Harley-Davidson and Indian Motorcycles. For the first time, two of the V-Twin marketplace’s most prominent and historic manufacturers will be AIMExpo exhibitors, set to showcase the latest motorcycles each has to offer. As the biggest and most prominent powersports trade show in all of North America, it's fitting that AIMExpo will include the two brands that personify motorcycling in the U.S.

The Polaris Motorcycle Division will also showcase its Slingshot brand for the first time at AIMExpo. A symbol of American innovation and ingenuity, Slingshot is a one-of-a-kind three-wheeled roaster with the heart of a motorcycle that will surely draw the attention of all AIMExpo attendees.

AIM founding OEM partners Suzuki and Yamaha,and longtime exhibitor Honda, will be on hand along with returning manufacturers BRP/Can-Am and KTM. After a one-year hiatus, Kawasaki will also return to AIMExpo. Rounding out the list of OEM exhibitors are KYMCO, Textron Off-Road, SSR/Benelli, Lifan, HiSUN, and CFMOTO.

The event also includes the Championship of the Americas Custom Bike Show which serves as the cornerstone of Custom Culture, AIMExpo’s celebration of the V-Twin. An automatic qualifier event for the AMD World Championship of Custom Bike Building, COTA has been fortunate to showcase the incredible creations of America’s finest builders.

As always, AIMExpo attendees will also have the chance to learn more about effective business tactics at the Powersports DEALER Seminars, in addition to getting a first-hand experience aboard and inside many of the latest motorcycles, ATVs, and side-by-sides at AIMExpo Outdoors!, the unparalleled dedicated outdoor demo space that has continued to serve as one of the show’s most popular elements.