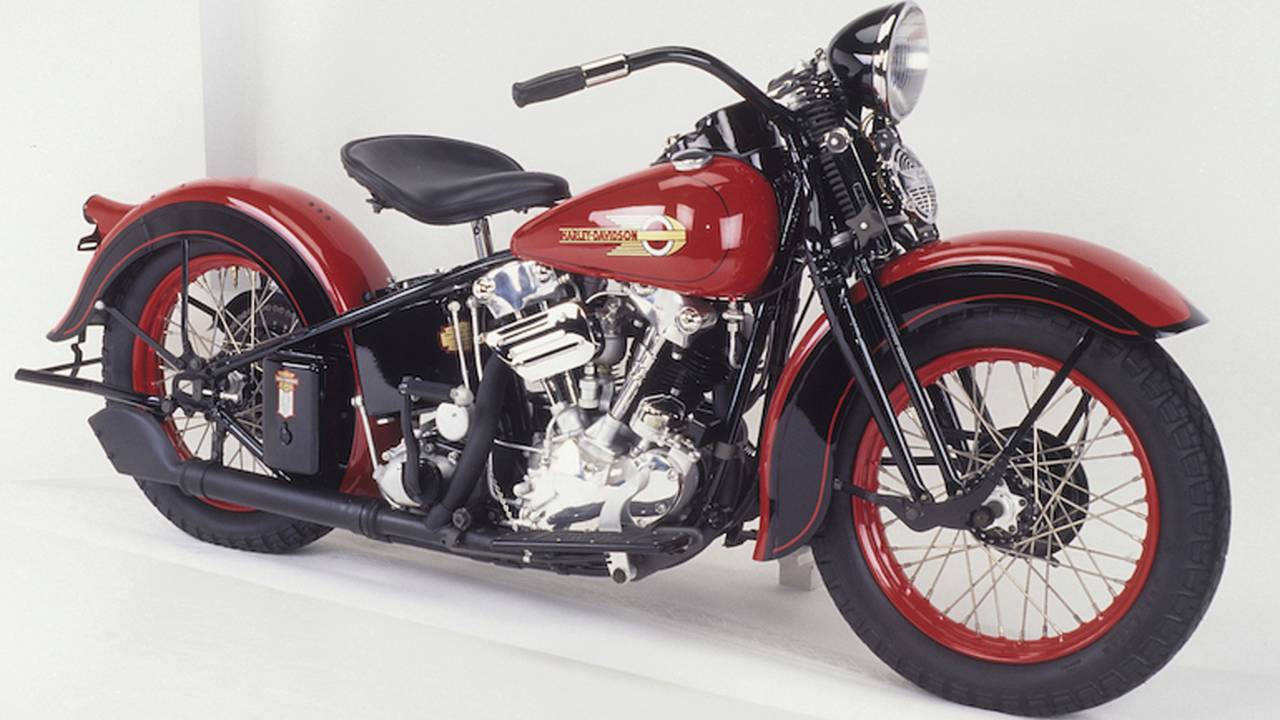 According to the World Intellectual Property Review, the suit was filed last week in the US District Court for the Northern District of Illinois. The complaint names the defendants as an “interrelated group of counterfeiters”, accused of running online stores on a range of platforms and marketing the sites on social media.

Milwaukee charges the group with the illegal sale of products including motorcycle parts, jewelry, apparel, and other goods using counterfeit versions of Harley-Davidson’s federally registered trademarks. About 40 years ago, the Harley-Davidson legal department undertook a broad campaign of trademark protection. Under the theory that any unauthorized use of the company’s registered marks was confusing to customers, the program extended to parts and accessory shops selling T-shirts and other clothing items.

READ MORE: Ask Rideapart: Should I Buy a Chinese Motorcycle?

In addition to the Harley-Davidson name, the company owns numerous trademarks including the bar-and-shield logo and bald eagle illustration used for the clothing line. The claim states that, “Defendants facilitate sales by designing the defendant internet stores so that they appear to unknowing consumers to be authorized online retailers, outlet stores, or wholesalers. The unauthorized use of the Harley-Davidson trademark is likely to cause and has caused confusion, mistake and deception among consumers and is irreparably harming Harley-Davidson.”

The company is seeking injunctive relief, a transfer of infringing domain names, a transfer of profits derived from the infringing products, $2 million for “each and every use of the ‘Harley-Davidson’ trademarks, and attorneys’ fees.

This isn't the first time that Harley's had to go to war with foreign counterfeiters. Three months ago, The Motor Company successfully obtained an injunction against a group of online counterfeiters running an internet store in China. Harley was reportedly awarded damages in an order that read, “all monies currently restrained in defaulting defendants’ financial accounts, including monies held by PayPal, are hereby released to Harley-Davidson as partial payment.”