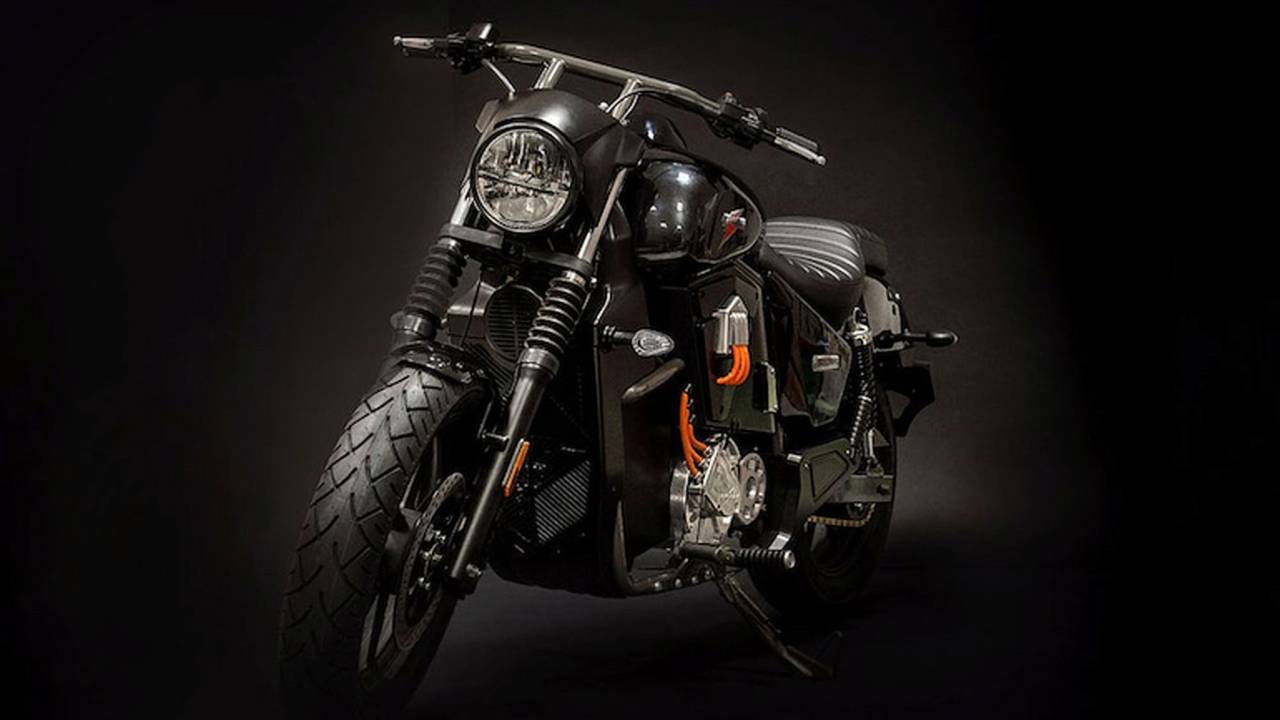 Tacita, founded in Turin, Italy, in 2009, has built a reputation for finely crafted off-road electric motorcycles. The company first gained notice in 2012 with the Rally, an electric entry in the Afriquia Merzouga Rally, a desert race that’s part of the Dakar Series. Their other models include the Enduro, Motocross, Motard, and Diabolika, all with chassis and motors built in-house.

Now the company is set to release its first road model, the T-Cruise, which will be unveiled at the 2017 AIM Expo in Columbus, Ohio. Obviously targeting the American market, the cruiser model is expected to use a variation of the off-road chassis and also employ a conventional clutch and transmission powertrain.

The T-Cruise is the product of collaboration between Italian and American designers, aimed at the “motorcycle enthusiast who loves to ride a cruiser and enjoys the thrill of acceleration, the emotions of gear shifting, and the electrifying sound that only a Tacita electric motorcycle can deliver.”

Few details on the cruiser model have been released in advance of the AIM show, but it will likely employ a three-phase induction motor with Eco and Sport performance mappings. The indicated 27-kWh Lithium-Polymer battery pack carries an estimated range of 168 miles.

Last year Aero Motorcycles showcased a sexy, street-legal supermoto model called the Aero E-Racer at the EICMA show. Based on the Tacita chassis but with a more powerful motor, there were rumors of a production model in the works. But, as has been the case with most electric prototypes, the issues of limited range and high price have been the foremost challenges.

Note: Should you be attending the AIM show in Columbus, feel free to send along photos of the T-Cruiser, along with your impressions.