MotoGP to Displace Formula One in Malaysia 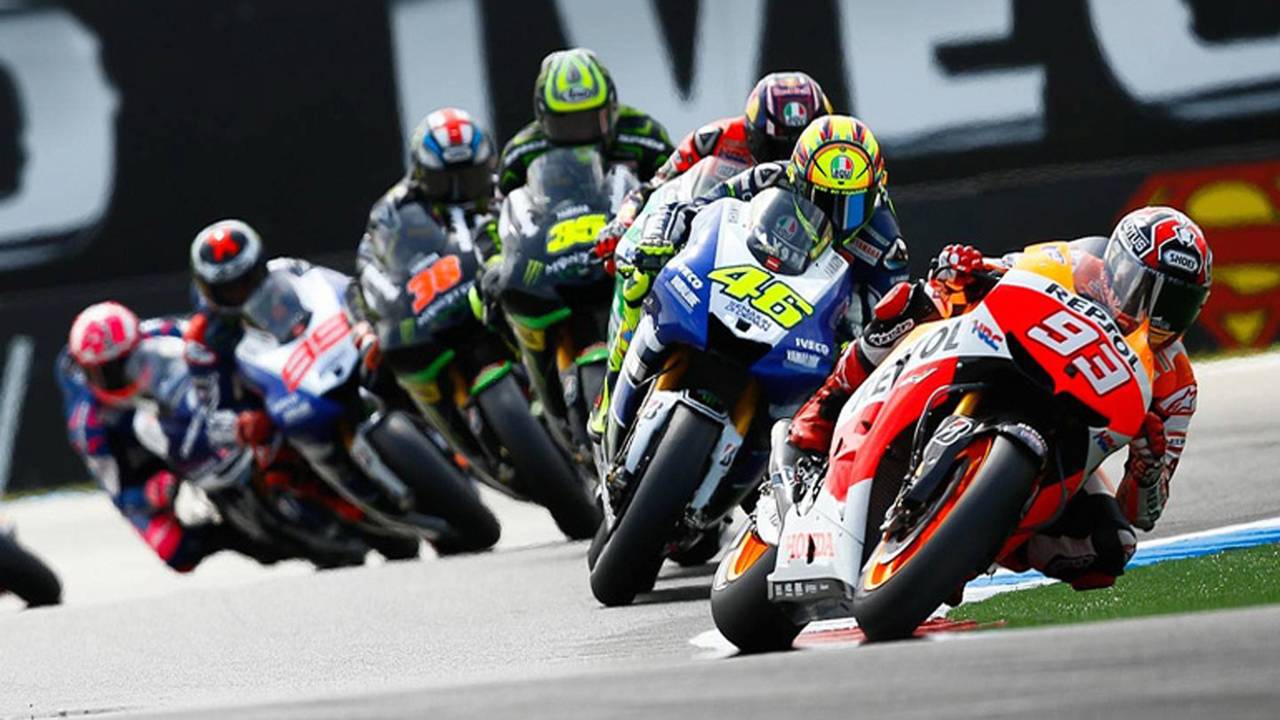 Last weekend’s Formula One race at the Sepang International Circuit (SIC) in Malaysia will be the last one held there, at least for the foreseeable future. Given the increasing costs of staging a premier international car race, accompanied by its declining attendance, the Formula One race will be replaced next year by a MotoGP event.

“F1 was a great product before,” said SIC Chief Razlan Razali in a Wall Street Journal report. “Now, it is not as good. We pay less for MotoGP, and I think the exposure the country gets is more or less the same as F1.”

Tourism Malaysia reportedly said Putrajaya, Malaysia’s center of government, spent around $75 million annually to host an F1 race. The cost for a MotoGP event is just over $10 million, in addition to cheaper ticket prices for the motorcycle event.

The MotoGP series has steadily increased its audience in Malaysia from 65,000 in 1999 to 161,553 last year, according to the organizers at Sepang. By comparison, Formula One attendance fell to 83,828 last year from its peak of 126,690 in 2008. Malaysia needs 100,000 spectators to break even, according to the Journal report. Last weekend’s finale drew 110,000 spectators, a figured boosted by discounted ticket prices.

READ MORE: Fan Perspective: MotoGP at Circuit of the Americas in Austin, Texas

“Life on two wheels is a way of life there, and I think this creates an atmosphere of familiarity with two-wheeled sport among the fans that many other motor sports don’t share,” he said.

Malaysian Prime Minister Datuk Seri Najib Razak said the Sepang circuit will not be left idle or risk becoming a white elephant project, and that the country may consider hosting F1 again in the future. The circuit is popular with both car and motorcycle racers, for both its technical sections, passing opportunities, and long high-speed straightaway.