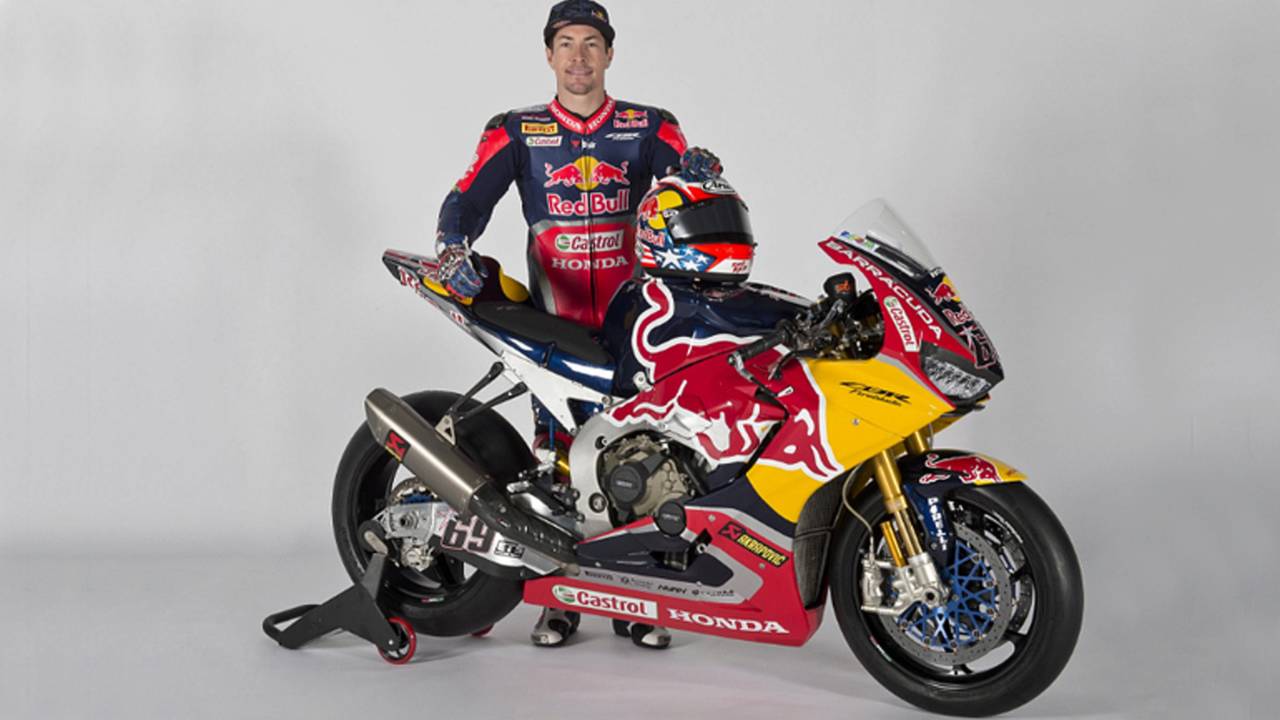 Former MotoGP champion and genuine nice guy, Nicky Hayden was hit by a car while training on his bicycle in Italy. He is in serious condition.

American racing champion Nicky Hayden, 35, riding a bicycle in Italy, was seriously injured yesterday when he was hit by a car. According to riminittoday.it, Hayden impacted the windshield of a Peugeot and was “treated at the scene for severe chest and head trauma before being transported to a hospital.”

The source later reported that he had been moved from the hospital in Rimini to Bufalini Hospital in Cesena and was in serious condition. He was subsequently moved to intensive care and placed in an induced coma. A statement from the hospital this morning said his condition was substantially unchanged. “Nicky Hayden remains hospitalized in the intensive care unit, the clinical picture remains extremely serious.”

World Superbike released this statement: "Members of Nicky's team and his fiancé are with him in the hospital. We would like to thank everyone for their kind wishes and messages of support and the assistance of emergency and medical services. Once an official statement regarding Nicky's condition is released by the hospital or Nicky's family, a further update from the team will be issued."

At last report from Italy, Nick Hayden remained in a medically-induced coma at the hospital in Cesena. Statements from the physician said that the popular racer had suffered a cerebral edema and several fractures, including his leg. Doctors were considering an operation to reducing the swelling in his brain, but were not comfortable that he was sufficiently stable to allow surgery.

Hayden’s fiancé Jackie is at his side, as are his mother Rose and brother Tommy. Our best wishes go out to The Kentucky Kid.