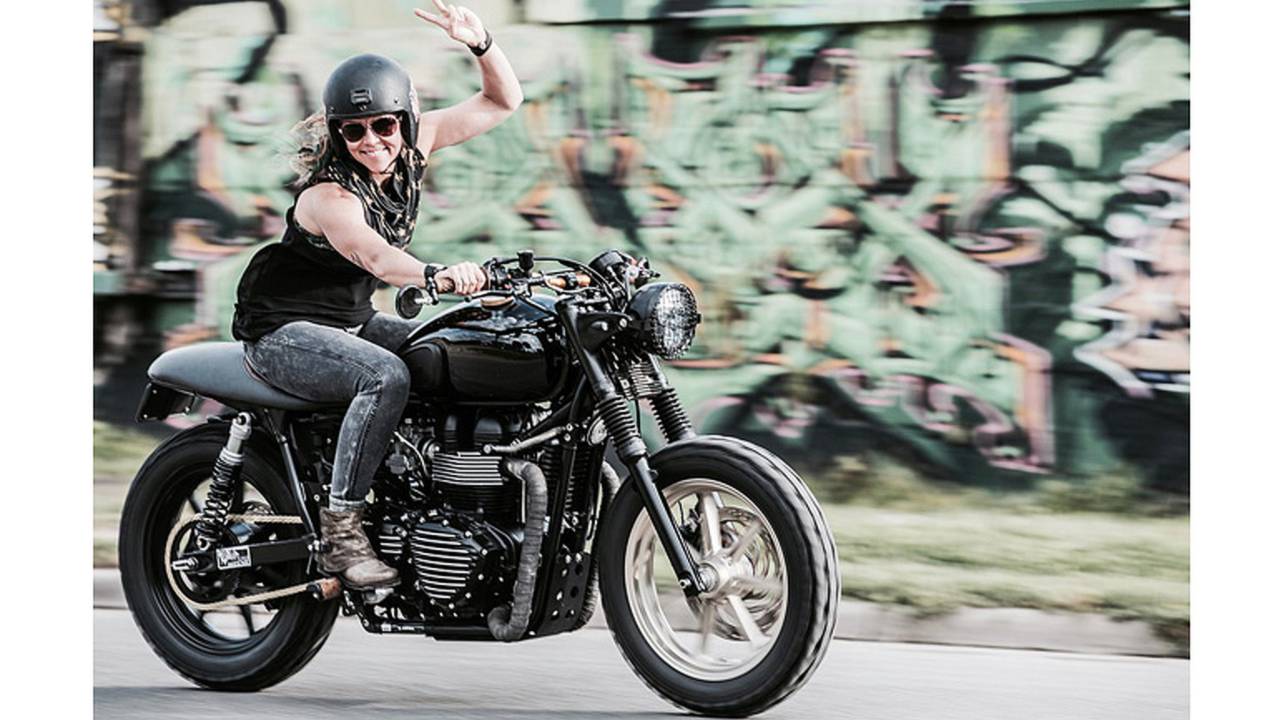 Jessi Combs Tapped to be Grand Marshal at Sturgis

“The City of Sturgis is very excited to have Jessi Combs join us as we celebrate the 77th Annual Sturgis Motorcycle Rally,” Sturgis Mayor Mark Carstensen told American Iron. “Her incredible love of everything fast is infectious and we look forward to spending time with her on the Mayor’s Ride and during our many other events taking place during the 2017 Rally.”

With a degree in Custom Automotive Fabrication, Combs' work on cars and motorcycles has appeared on a number of television shows, including “The List: 1001 Car Things to do Before You Die,” “All Girls Garage,” “Overhaulin’”, and “Mythbusters.”

In addition to her television career, Combs is an accomplished racer. She races Ultra4’s King of the Hammers (KOH) taking home a spec class win in 2014 as the first female to ever place at any Ultra4 event, going on to win a National Championship in the series. She has also posted podium finishes in the Baja 1000, the most brutal desert race in the world, and holds the fastest woman on 4-wheels record of 398 mph with a top speed of 477.59 mph in the North American Eagle World Land Speed Record Challenger. (The Eagle is a converted F-104 Starfighter, the coolest and best fighter plane ever produced. –Ed)

“I am honored to represent the Sturgis Rally, an event that holds over 30 years of unforgettable memories for me, as well as all the women who have helped pave the motorcycling path for so many others.” said Combs.