Ultra lightweight and incredibly strong, Banatti, a company out of the Philippines, shows off a moto application from the locally grown renewable resource.

Christopher Paris Lacson is the CEO and design director at Meep Inc (short for Modular Energy Efficient Portage). Meep also has what Lacson calls the company’s “speedy subsidiary”, Banatti, a name derived from the Tagalog word Banat (meaning to “go fast” or to “hit it”). The Green Falcon is Banatti’s inaugural offering, an electric motorcycle boasting a bamboo body shell that, including the seat, speedo, and housing, weighs in at just 14.5 pounds which Lacson says is markedly less than what it would weigh if made of fiberglass. 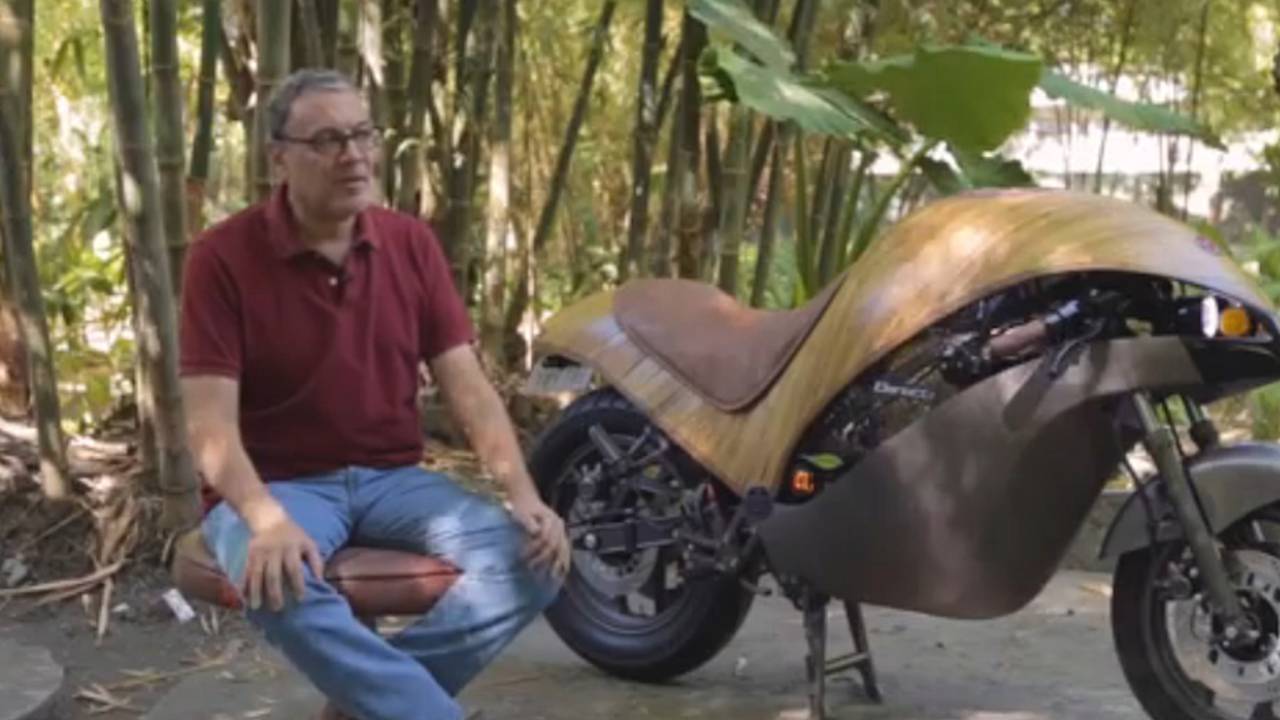 According to Lacson, the government in the Philippines mandated the planting of 10 million hectares of bamboo by 2020. Because bamboo supposedly takes three years before it can be harvested, Lacson wanted to use the time leading up to 2020 to come up with a use and application for the organic material that he claims has a strength “similar to steel”, as well as pointing out that when composited, bamboo becomes incredibly strong. 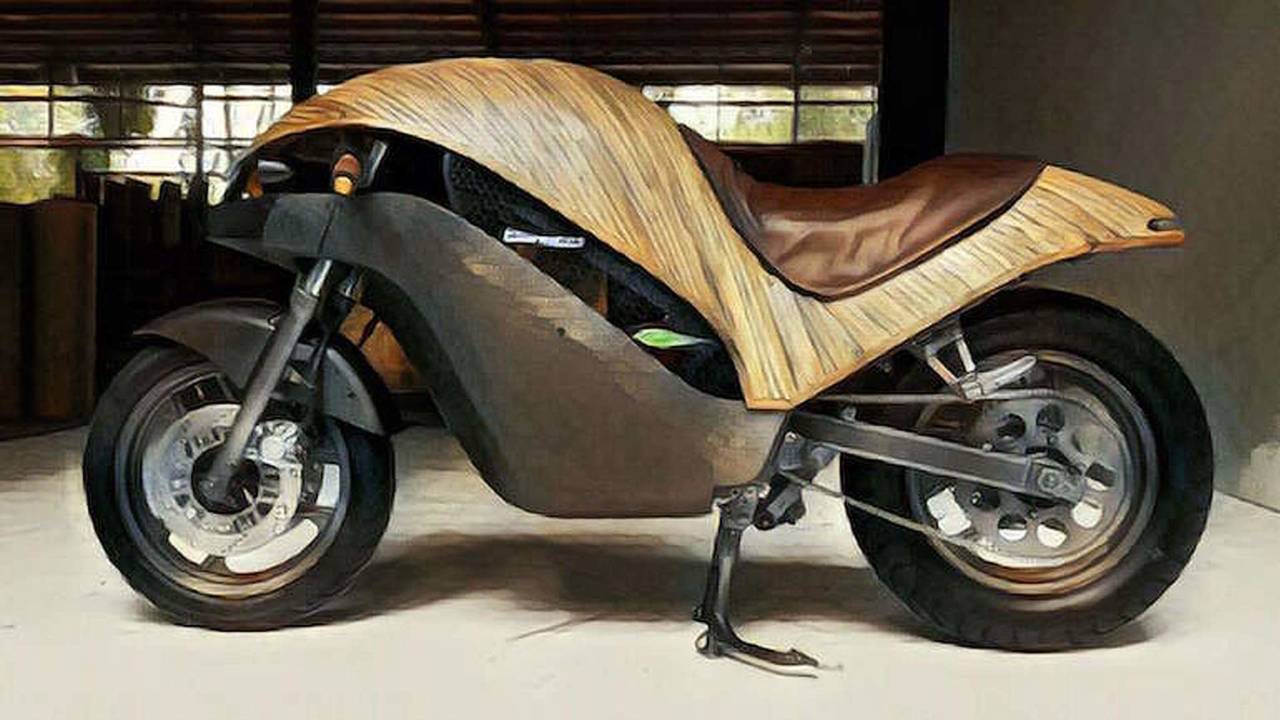 A side view of the Green Falcon

In anticipation of the harvest a few years down the road, the Bamboo Extreme Program was set up, challenging engineers and designers to come up with interesting and innovative uses for bamboo which was then unveiled at the Manila Fame Show held in October, which was where Banatti debuted its electric, bamboo motorcycle. 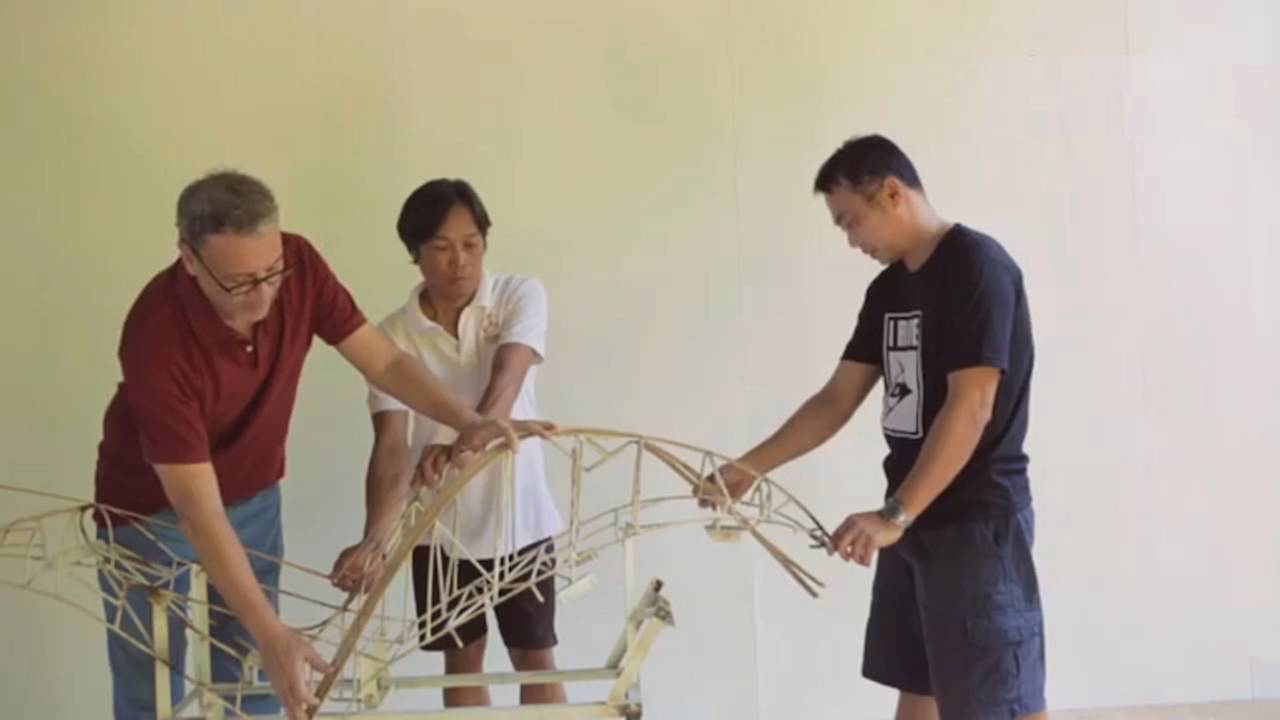 The two layer Bamboo structure is laminated with marine epoxy and hides the bike’s batteries and electric motor which is capable of doing 75mph. However because the bike is designed for city use, it has been geared to have a maximum speed of 60mph which improves acceleration and battery life, plus 60mph is the maximum speed limit on local city streets. Lacson claims the Green Falcon has a range of roughly 27-to-31 miles per charge. The company claims those miles will pass in comfort as the seat is made to feel more like the kind of saddle you’d find on a horse rather than a two-wheeler. 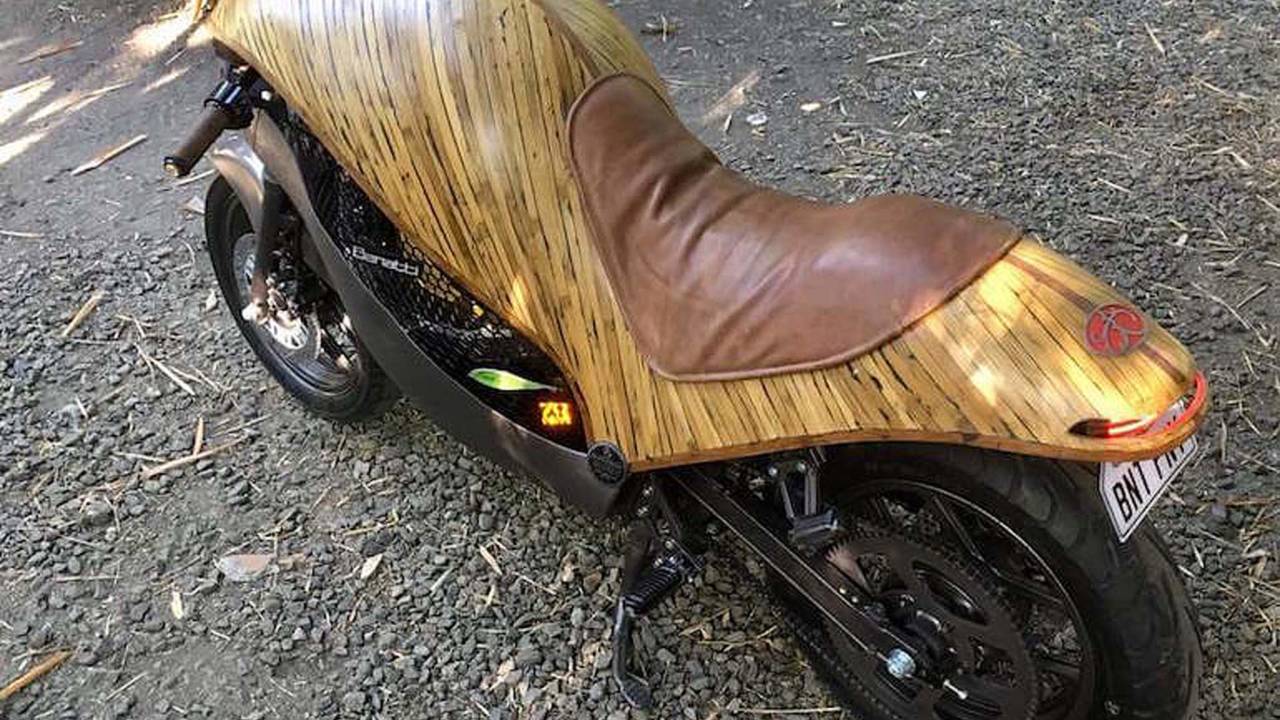 A look at the bamboo body on the Green Falcon

While the Banatti is admittedly a pretty unorthodox machine, Lacson says it’s more about finding new ways to use local resources and inspiring others more than it’s about making money. Instead of trying to push the technological envelope, Lacson focused on the basic requirements for urban transportation. It’s hard to say if these bamboo-clad machines will ever see production, but it’s always cool to see someone do something a little outside the box. 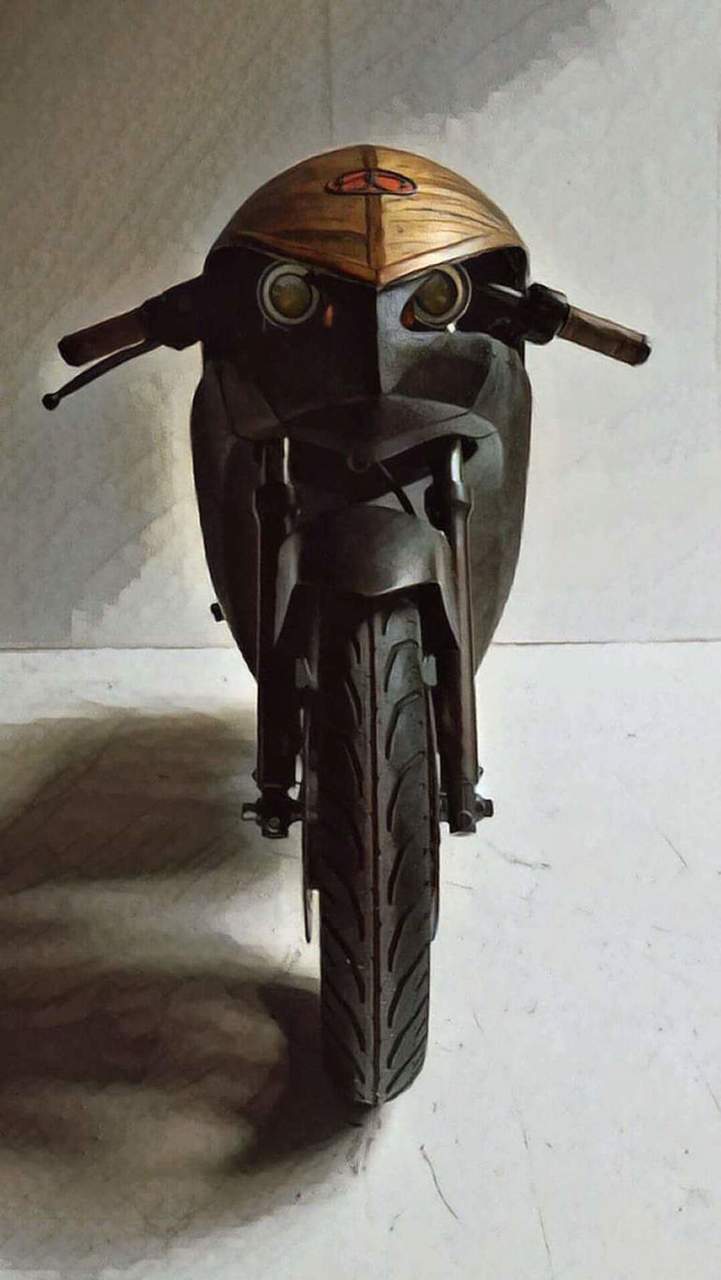