It highlights every single model since 1921.

It goes without saying that as motorcyclists, we value things not based on their actual and functional utility. For us motorcyclists, utility isn't measured by metrics like efficiency, hauling capacity, or even outright performance. Instead, it's measured in smiles brought about by miles on the saddle, by the rush of adrenaline from attacking corners at a race track, and, at the end of the day, by the memories conjured up over a lifetime of riding.

That being said, things which are considered as dead by many, remain well and alive for us motorcyclists—and that includes books! Cheesy intro aside, this magnificent piece of printed media has been released in commemoration of legendary Italian motorcycle manufacturer, Moto Guzzi's centennial anniversary. I'd like to consider Moto Guzzi to be the hipster's Ducati—when a temperamental desmodromic beast isn't quirky enough for you. That being said, Moto Guzzi enthusiasts are undeniably a very colorful bunch, and their affinity for their brand of choice definitely runs deep.

The stunning Moto Guzzi V85 TT is featured in this book, as well.

That being said, this book isn't meant just for die-hard Guzzi fanatics. If you fall on the younger spectrum of motorcycle enthusiasts, such as myself, then it goes without saying that getting in touch with the roots of motorcycling through such an iconic manufacturer would make for a long, albeit an incredibly vicarious trip down memory lane. After all, this book highlights every single Moto Guzzi to ever roll out of the company's stable.

Quarto Publishing, the folks responsible for circulating Ian Falloon's latest creation, give quite the introduction to this novel piece. It makes mention of some of Moto Guzzi's most iconic motorcycles such as the Falcone, the V-8 Grand Prix racers, the V7 Sport, and the Le Mans. Of course, the book does not fail to highlight Moto Guzzi's present day selection of bikes including but not limited to the absolutely jaw dropping V85 TT.

If the Complete Book of Moto Guzzi 100th Anniversary Edition interests you, be sure to snap a copy up for just $60. It'll surely make for a fine addition to your ever growing collection of motorcycle paraphernalia. 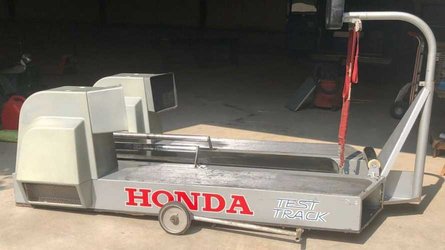 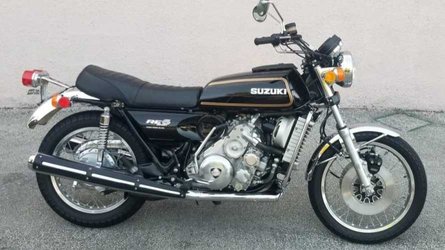