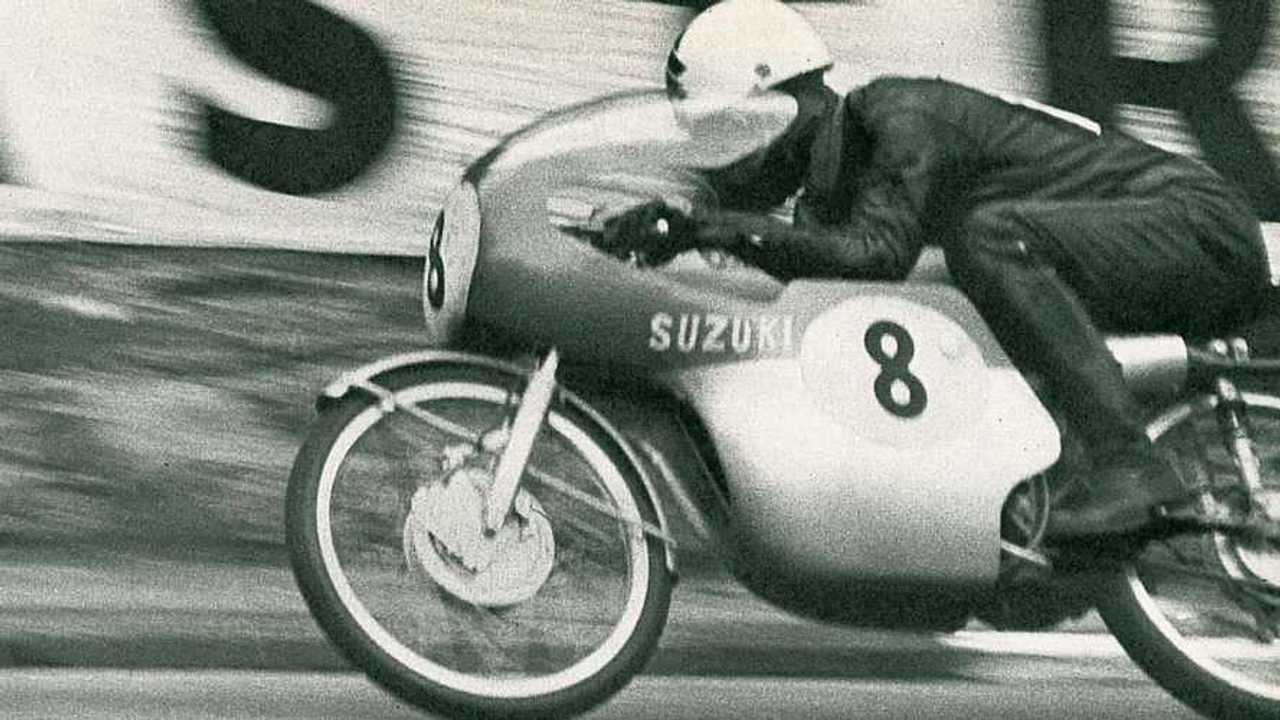 While the Japanese Automotive Hall of Fame has honored motorcycles as well, the Motorcycle Federation of Japan has established a dedicated Motorcycle Hall of Fame. Last weekend it inducted its first two members.

Both inductees were recognized for their racing accomplishments in the early 1960s when Japan was still rebuilding its industry in the aftermath of World War II. Kunimitsu Takahashi raced for Honda from 1960 to 1964. He is most famous for winning the 1961 World GP 250cc at the Hockenheimring in West Germany, clinching the manufacturer's championship for Honda in both the 125 and 250cc classes. This was the beginning of Honda's success in racing, as well as Japan's. It also contributed greatly to Honda's brand recognition worldwide. Takahashi suffered a major crash at the Isle of Man TT in 1962. He never fully recovered from his injuries and retired from motorcycle racing two years later. He wasn't done with racing, however. He moved from two wheels to four, found racing success in the 1980s with Nissan, and even competed in a Formula 1 race as well as the 24 Hours of LeMans.

Mitsuo Itoh became the first Japanese rider to win at the Isle of Man TT in 1963, taking the 50cc Ultra-Lightweight class on a Suzuki RM63. Ito raced for Suzuki from 1959 to 1969, when he retired and continued working with Suzuki on developing technology and training riders, including world champion Kevin Schwantz. Like Takahashi, Ito also dabbled in auto racing, driving a Suzuki Fronte RF in Formula Junior.

Both riders made significant contributions to the early growth of the Japanese motorcycle industry, which has been a major player in the world ever since. World War II saw Japan bombed into oblivion less than 20 years before, making their success so soon afterward an even more notable accomplishment.