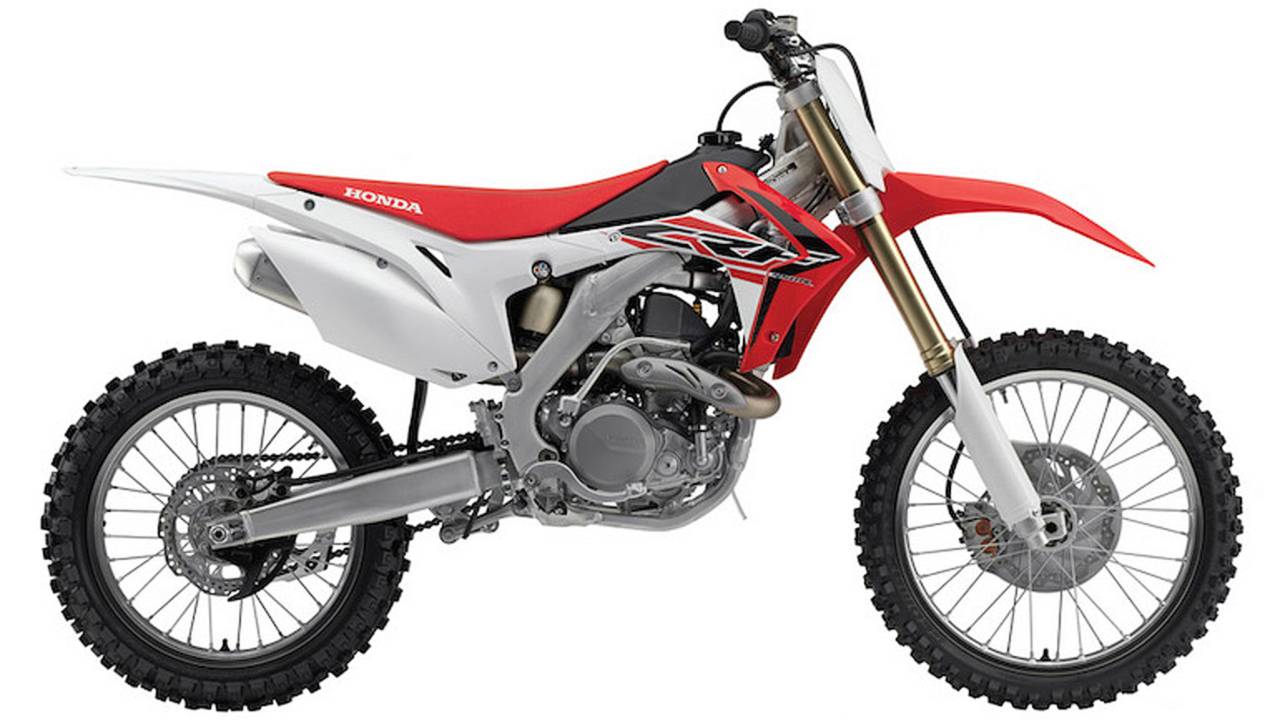 American Honda recalls its 2015/2016 flagship motocrosser due to crash and injury hazards stemming from a faulty transmission.

The US Consumer Products Safety Commission has prompted Honda to issue a recall on 2015 and 2016 CRF450R models with VINs ending in 7FK400015 through 6FK403360 for the 2015 model, and 36GK500009 through 1GK502993 for the 2016 model. According to the USCPSC, the effected CRF’s suffer from a faulty transmission gear that can break, potentially jeopardizing riders' safety and posing a risk for crashing.

Honda will be directly contacting all known purchasers to alert them to the defect and recall, but fortunately as of now no injuries have been reported. The CRF450R models (from ’15 & ’16) that were sold at Honda dealers starting in September of 2014 through August of 2017 are potentially at risk for the transmission gear defect. Owners of effected CRF models should immediately cease riding the recalled 450cc dirt-goers and contact an authorized Honda Powersports dealer to schedule an inspection and/or repair. Authorized dealers will perform both of these tasks free of charge.

The recall is a result of the transmission countershaft 5th (C5) gear - which is used to engage the bike’s 3rd gear - may break under certain conditions which can cause the transmission to seize, in turn locking up the rear wheel which poses an obvious riding hazard. American Honda can be reached toll-free by calling 1-866-784-1870 from 8:30 a.m. to 4:30 p.m. PT Monday through Friday, or on Honda’s website's recall page, using CPSC recall number: RP170451