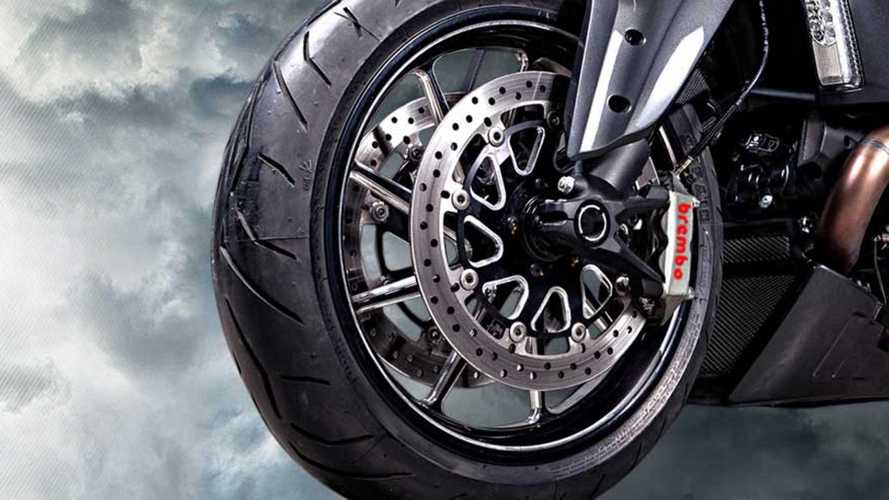 Oddly, it's Pirelli applying the brakes to swirling merger rumors.

Motorcycle and car fans alike know and respect Brembo and Pirelli. It’s not rare to see products from both companies on the same vehicle, working in concert to provide a good riding or driving experience. Nevertheless, word that Brembo purchased a 2.43 percent stake in Pirelli that it characterizes as “a non-speculative, long-term approach” is a potentially interesting development across the board.

It’s not often that business talk makes you want to reach for the popcorn, but these are admittedly strange times. It’s also worth noting that Pirelli share prices, like many others in worldwide markets, are trading at extremely low levels. In fact, according to Reuters, they’re the lowest they’ve been since Pirelli returned to public trading in 2017.

Did You Hear The One About:

Here’s where it gets interesting. In 2019, Brembo Executive Deputy Chairman Matteo Tiraboschi mentioned that the company was considering the acquisition of another company of “significant size” within the automotive sector. It’s complete speculation at this point to presume that Pirelli was deemed such a target in Brembo’s eyes, but it’s equally impossible not to partially raise an eyebrow at this news.

The initial Brembo purchase news broke on March 31, 2020. Just a day later, Pirelli CEO Marco Tronchetti Provera was quick to dismiss speculation that we could be seeing a merger and/or acquisition in progress.

“There are no plans for a merger with Brembo. They made an investment, we are happy they did so,” Tronchetti Provera told Reuters.

Word that Tronchetti Provera hadn’t known that Brembo planned to buy a stake prior to its purchase has only fanned the flames of that speculation.

“I knew about the Brembo move when it was done. I don’t see it as hostile. They have trust in us,” Tronchetti Provera added.

Analysts are currently having a field day speculating on what’s really going on between these two Italian automotive industry giants. Brembo, for its part, hasn’t offered any particular explanation about its motivations in this matter. There’s nothing concrete yet, but story developments here are probably worth keeping an eye on.