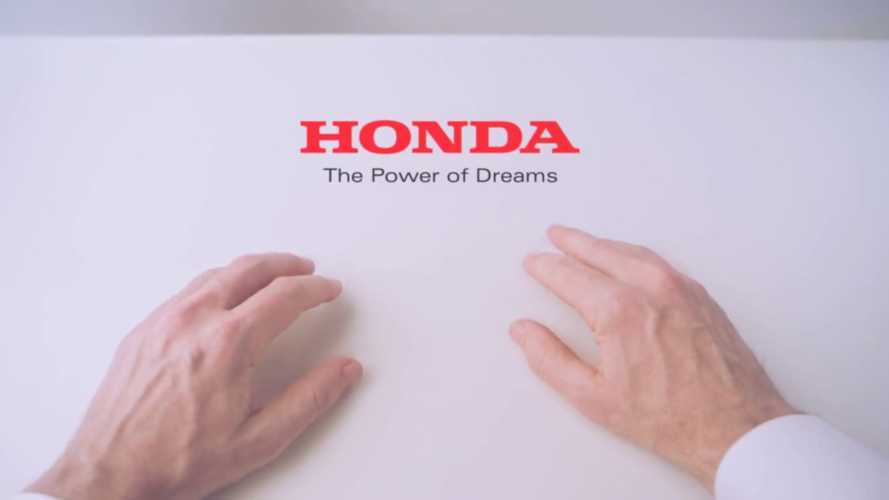 Turns out that developing brand new EV technology is hard, even for the bigs.

Even when you’re a major manufacturer, developing new tech is not easy. Just ask Honda. Two days ago, the Telegraph India reported that Honda India CEO Minoru Kato stated publicly,“We think 2025 is too early for a switchover to electric two-wheelers. We need to find out a proper roadmap and a practical timeline for the switchover.”

Managing officer and chief officer of motorcycle operations Noriake Abe agreed, saying “India is moving too fast ahead. It took 14 years to move from Euro 3 to Euro 4 and now it is transforming from Euro 4 to Euro 5 in just three years. This is a big change and requires extensive preparation.”

According to the Telegraph India, Honda was already in talks with the Society of Indian Automobile Manufacturers about the matter as the company unveiled its new Activa 125 scooter in India. Other manufacturers in India have previously voiced concerns about the speed with which these new regulations might happen—but none have held as big a share of the market as Honda. Currently, the only manufacturer with a bigger market share in the two-wheeled space in India is Hero.

So it’s interesting to note that Kato is now talking about partnering with some of Honda’s rivals to help develop electric bike technology within the Indian market. According to the Times of India, Kato is interested in Honda partnering with other companies to figure out the best ways to handle problems such as electric vehicle battery swapping and setting up appropriate charging infrastructure to make the switch to EVs a sustainable option.

He didn’t mention which companies specifically, but the Times of India seems to think that anyone from market leader and former Honda partner Hero MotoCorp to Bajaj would be welcome to join Team Soichiro. In Honda’s homeland, the company is already working with Yamaha, Kawasaki, and Suzuki on answering the EV questions that all four manufacturers want to succeed at figuring out going forward.

While companies are struggling with the quick turnaround time expected to develop EV technology, India is also undergoing an emissions requirement shift for ICE vehicles, which must shift from Bharat Stage IV to the new BS-VI standards by April 1, 2020. For comparison, BS-VI is nearly on par with Euro VI emissions standards, according to the Japan Times. The Activa 125cc scooter that Honda India just unveiled this week is its very first BS-VI compliant vehicle.

In another fork in the story of how EV development is unfolding in the world’s biggest two-wheeler market, Honda India said it is preparing to allow businesses throughout the country to do test-rides of its electric two-wheelers beginning in the next fiscal year. The idea is to drum up more business through—well— business use of the e-bikes. That way, the thinking goes, even if individual consumers are hesitant to adopt the new technologies, fleet vehicles can help both the companies and the country more smoothly make the transition away from ICE to EV.