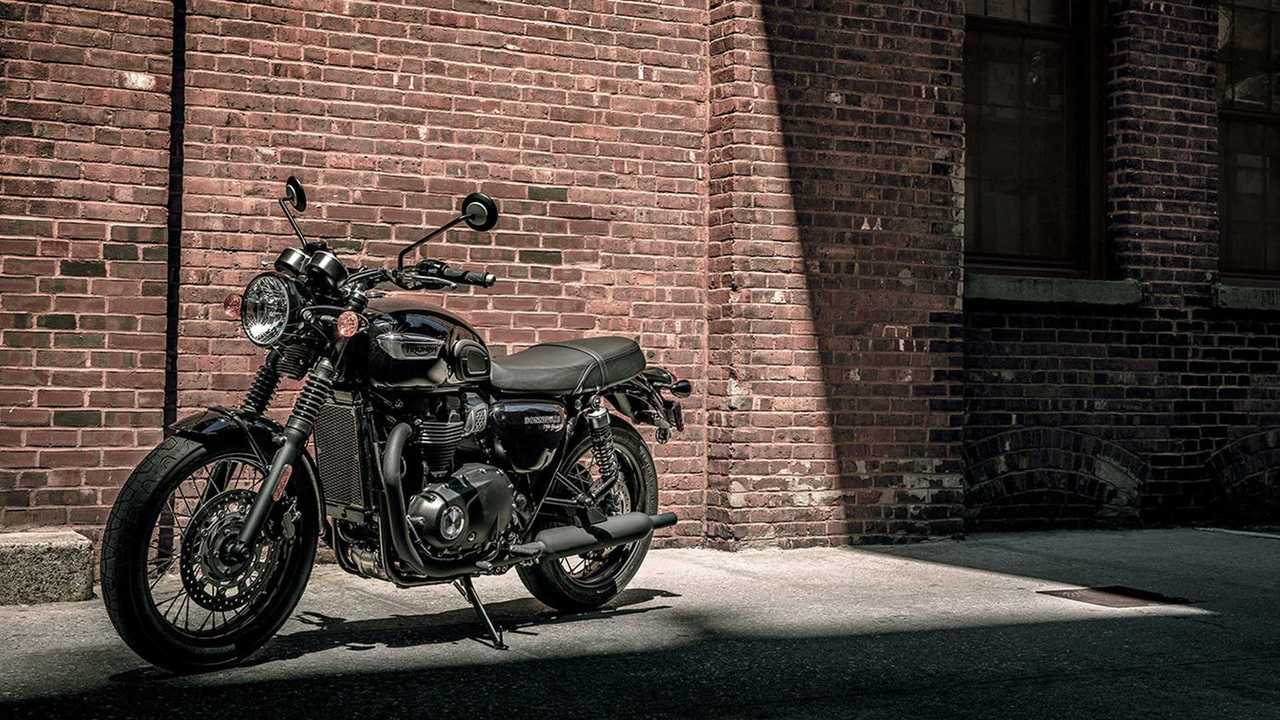 Back in 2017, we mentioned that Triumph was in talks to partner with Bajaj to develop at least one sub-700cc bike for the Indian market. Business talks can sometimes move at a glacial pace, and while there was likely plenty going on behind the scenes, not much about what to expect was made public until now.

Toward the end of January 2019, NDTV reported that talks were still underway, although it was unlikely that any bikes resulting from the non-equity partnership would see the light of day in 2019. At the time, Bajaj CEO Rajiv Bajaj said,

“All I can tell you is that we're very close to the partnership," said Bajaj CEO Rajiv Bajaj. "We have known each other since 12 years now, teams from both sides gel very well together. The work on the products has started; we have seen the actual designs coming from Triumph which, in my view, are very sexy.”

“All the engineering like engine etc. has been done here by Bajaj, at our R&D, we've seen some outstanding work being done there," Bajaj continued. "I'm really excited, but since it's a little bit in the future, I will wait for a little bit before giving you more detail about it. This year we'll focus on Husqvarna, in the near future, we'll talk more about Triumph.”

Now, in June 2019, Bajaj executive director Rakesh Sharma offered a tantalizing tidbit to DNA India when he said, “our talks with Triumph have reached an advanced stage and I feel that it will reach a conclusion in the next one to two months.”

For anyone going “But wait, I thought Bajaj was working with KTM,” that’s still very much the case—it’s just that the Bajaj/KTM partnership is very different from what’s being proposed with Triumph. As Sharma told DNA India, “We have a strategic alliance with KTM and we have 48% shareholding in the company, which has existed since 2007-08. This decade-old partnership is performing well. Interestingly, last year, KTM turned up to be the top premium-bike manufacturer after it overtook Harley-Davidson. Bajaj Auto also had a contribution in it.”

He went on to clarify, “We also have good coordination with KTM at all levels, mainly research and development and manufacturing. So, we have joined hands with KTM Industries to provide an electric option in high-performance bikes.”

To understand why Bajaj is partnering with both KTM and Triumph in separate deals, we need to understand the Indian domestic market.

Most of us are probably aware on some level that India is currently the largest bike market on the planet. Since so many more everyday people rely on two- and three-wheeled transportation to get around, and since it’s such a populous country, this part isn’t difficult to grasp.

Diving into the sheer numbers is where it gets interesting. Take yesterday's news about KTM outperforming Harley-Davidson in global sales numbers last year, with sales of 261,000 worldwide. If the Society of Indian Automobile Manufacturers data reported by the Economic Times of India is to be believed, that’s peanuts compared to just the domestic numbers posted by each of India’s top seven manufacturers of two-wheelers in FY19, which just ended in March.

The most dominant two-wheeler manufacturer in India is currently Hero MotoCorp, which until 2011 had a partnership with current second-place-holder Honda. In FY19, Hero sold a staggering 7,612,775 two-wheeled vehicles domestically. Honda was no slouch either, moving a cool 5,520,617 bikes. In third place was TVS Motor Company, which sold 3,136,532 bikes, followed by fourth place Bajaj, which only (!) managed to move 2,541,320 two-wheeled vehicles.

To get below a million bikes sold within India's borders, you have to drop down to current fifth-place holder Royal Enfield, which sold only 805,273 bikes domestically. While the storied marque might not have the greatest international sales figures, those aren’t exactly numbers to cry over within the company’s home market. Sixth through tenth are taken up by Yamaha (804,682), Suzuki (668,787), Piaggio (77,775), Mahindra (4,004), and Kawasaki (3,115).

Suddenly, it all makes sense.

Everyone else—including both Triumph and KTM—is lumped together under “Others,” and together sold 6,510 two-wheelers in FY19. Comparatively, Bajaj is already sitting pretty in its home market—but there’s always room for improvement. With less than a million sales sitting between Bajaj and its next highest domestic market competitor up the food chain, TVS, the numbers don’t seem terrifically daunting.

For both KTM and Triumph, there’s an even bigger climb to make—and all three companies (and Husqvarna) could clearly stand to benefit in India and abroad, particularly where EV technology is concerned. I must caution that no mention of any Triumph and Bajaj planned EV projects has been so much as whispered at the moment—and if Triumph is simply designing vehicles for Bajaj to build to its specifications, that might remain a route never taken.