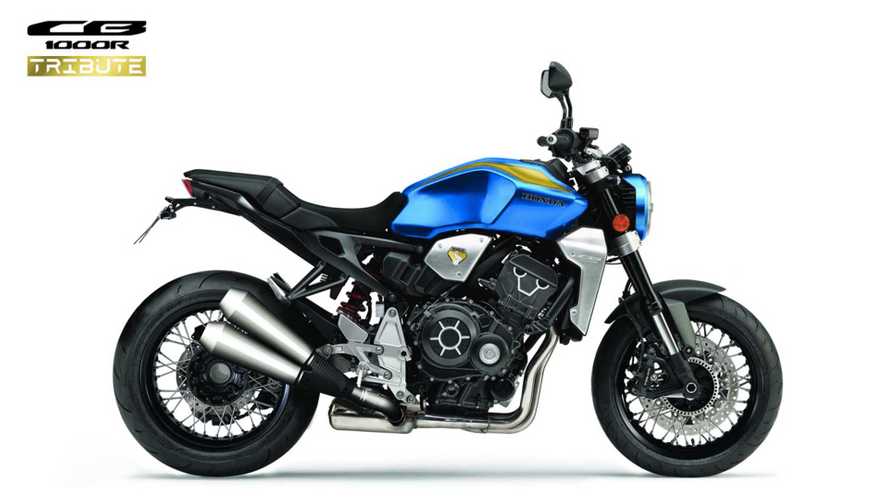 Only a handful of motorcycles have truly left their mark in a hundred years of all things two-wheels with an engine. Think about Harley-Davidson’s Model J, MV Agusta’s World Championship-winning 500 Three or even the Honda Cub that became the best-selling bike in the world with over 100 million units sold since its inception in the late 50s. Honda made quite the strides during the second half of the 20th Century and in 1969, introduced one of the industry’s biggest game changers. Today, the brand is celebrating its anniversary with a special tribute.

Saying goodbye to the “Guggenheim CB750”

When it introduced the CB750 Four, Honda created what is widely recognized nowadays to be the first superbike. 2019 marks the model’s 50th anniversary

The model Honda chose for the 50th-anniversary tribute is its new CB1000R—its modern-day inline four with four-in-one exhaust system is the appropriate setting to properly celebrate Honda’s first four-cylinder mill. The manufacturer is expected to unveil the CB1000R Tribute at the Roma Motodays show taking place in Italy from March 7 to the 10.

The changes are mainly aesthetic—the CB1000R receives an era-appropriate blue-and-gold livery as well as a dual, y-shaped exhaust tip and a set of wire spoke wheels, all features reminiscent of the look of the original Four. The “Honda” badging takes the place of the usual winged-logo—the wings are illustrated instead in a matching yellow gold insignia located on the sideplates with “1000” rather than the original “750”—and the standard leatherette saddle has been replaced by an Alcantara leather piece.

There is no talk of an actual production model—according to the Roma Motodays’ Website description, this is a one-of, built in collaboration with Honda Italy. One lucky visitor of the show will receive the keys to the Tribute. All visitors have to do is buy a ticket to the show and register online for the contest. It’s not too late to get your plane ticket for Rome for a chance to bring home this unique anniversary piece. We fully expect Honda corporate to come up with its own celebration of the benchmark model.