Saying goodbye to the “Guggenheim CB750” 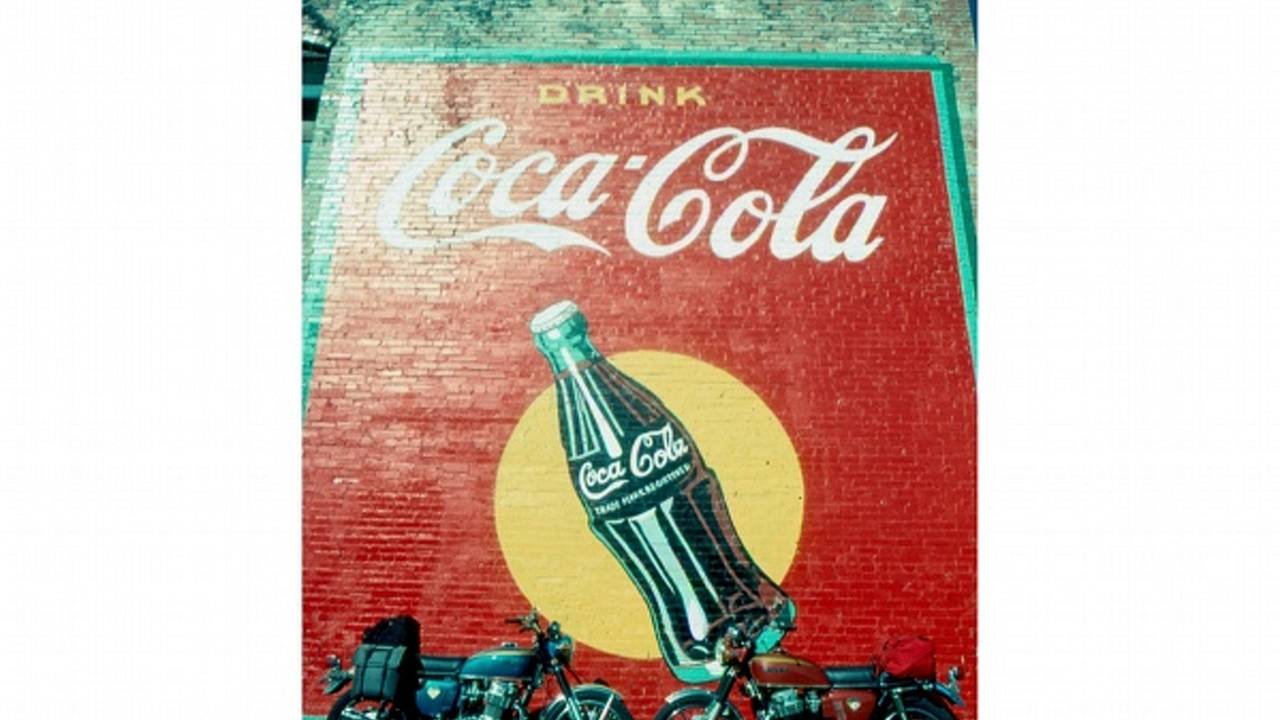 It was time. The motorcycle had been part of my life for 17 good years; now, thanks to the reach of eBay, it rested rather forlornly in a wooden box awaiting a UPS truck and the 2000-mile trip to its new owner. For a moment, I wanted to call the whole deal off, to renege on the sale...but, no, it was time. The last few woodscrews cinched the crate shut, paperwork was signed, the forklift was fired...

It was time. The motorcycle had been part of my life for 17 good years; now, thanks to the reach of eBay, it rested rather forlornly in a wooden box awaiting a UPS truck and the 2000-mile trip to its new owner. For a moment, I wanted to call the whole deal off, to renege on the sale...but, no, it was time. The last few woodscrews cinched the crate shut, paperwork was signed, the forklift was fired up, and my 1970 Honda CB750 K0 was no longer mine.

Oddly, it was going back to Illinois, the same state where in 1992 I purchased the bike and set out on an epic Old Route 66 crossing in the company of my friend Mitch Boehm aboard another first-generation CB750 Four. At the time, we were both on the Cycle World magazine payroll. The resulting story, "West by CB750," was among the most fondly remembered from my 25 years at the magazine.

Highlights of that trip have not dimmed in the almost two decades since we strapped soft luggage to the two bikes, pointed their noses toward California and went off in search of Steinbeck's "Mother Road," officially decommissioned in 1985 but still there if you know where to look. The trip's successful completion was threatened several times--notably when Mitch's candy-red CB required a top-end rebuild in Tulsa, Oklahoma, accomplished at a Suzuki shop no less! My turquoise 750 was less troublesome, right up until the point it threw its masterlink approaching Oatman, Arizona. The runaway chain then wadded itself tightly against the engine, knocking out a chunk of the cases big enough to allow an unobstructed view of the gearbox internals, never a good thing, especially when you're 350 miles from home.

Edwards and Boehm's road-rigged K0 CB750s take in a break in 1992 beneath a Coke sign painted on the side of an Oklahoma cafe.

It was 11 miles back to a motel on Interstate 40, my dead-engine arrival there made possible by the torque of Mr. Honda's fabulous four-cylinder and Mitch's outstretched leg, which pushed me the entire distance. Happily, Monday Night Football was on the boob-tube, and a six-pack of Coors was quickly procured (along with a tube of Bengay for Mitch's aching thigh muscle) while a large pizza was ordered. With the bike leaned way over to the right to keep the remaining 10w-40 away from the wound, we fashioned an aluminum patch from our first empty, smeared it with J-B Weld, set it in place and hoped the morning would bring some measure of oil-tightness, not to mention clear-headedness...

Thankfully it did, and we limped across the Mojave, adding a fresh quart every hundred miles or so. Safely back in Southern California, my bike was treated to a full restoration by CB guru Kurt Winter of Valley Cycles. In 1997 American Honda was so impressed with my 750's presentation they asked to borrow the bike for the company’s big 50th anniversary celebrations in New York City. It was ridden onto the stage at Radio City Music Hall as part of the festivities. A year later, the bike was back in the Big Apple, this time as one of the machines featured in the Guggenheim Museum’s landmark “The Art of the Motorcycle” exhibit, at the time the most well-attended show ever at the museum. From there, the CB750 roamed the world for the next four years, going to the Field Museum in Chicago, the Guggenheim Bilbao in Spain and the Guggenheim Las Vegas. As I joked at the time, I hate it when my motorcycles are better-traveled than me.

That unique provenance gave me my final fond memory of the CB750, as it was bid up to $16,945 online, far as I know a record price for a non-sandcast K0. That was gratifying.

Do I miss the old bike? Of course, but I'm reminded of something Peter Egan once told me. Peter had just painstakingly restored a cute little Ducati 250 Single. When I asked how it was doing, he told me he had sold the bike.

"But, Peter," I bleated, "that was such a beautiful bike!"

Same goes for my CB750, currently making new memories for someone else. But mine are to keep forever.