Motorcycle Industry Council's 2018 Stats: Who Are We? 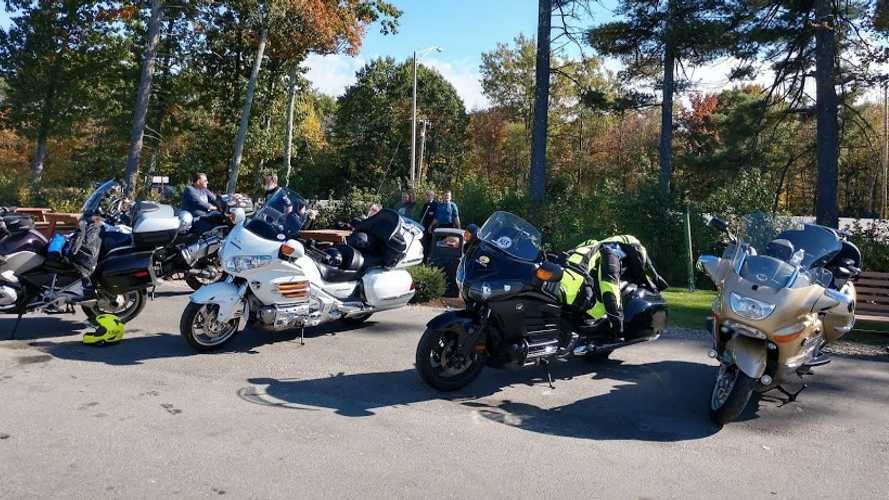 Who are you? Who am I? Here are some rough numbers about motorcyclists in America.

Recently, the Motorcycle Industry Council released the results of its 2018 survey of motorcycle ownership, and the results are a bit grim. Note that the MIC does not seem to survey owners directly, but if you’ve ever filled out a survey at a dealership, you’re probably part of an MIC survey. They collect and collate retail sales data, but since they do not seem to poll owners/riders (an important distinction, in my opinion) there is no data collected for private sales. If  they are doing their due diligence, they probably collect motor vehicle registration information at the state level, for what that is worth.

What they can report, is that female ownership is up, more owners are married and college graduates, and the population of motorcycle owners is aging.

MIC President and CEO Tim Buche says, “demographics are changing for Americans across the country and it’s no different for motorcycle owners. For decades, the MIC Owner Survey has told us a lot about who we are, and we’re now learning how things have shifted since our last study was done in 2014. Some of the stats are encouraging, like the increasing number of women owners, while other data, such as the rising median age, show where we have more work to do.”

Among the oft-bashed population of millenials, the survey showed more than half of the motorcycle owners in that age demographic have taken a rider training course. Citing the environment and fuel economy as top reasons, sixty-nine percent of millennial owners expressed an interest in electric motorcycles. They frequently use their motorcycles for commuting.

Buche goes on, “For the past several years, manufacturers have offered more great entry-level motorcycles at affordable prices, while at the same time focusing on increasing the industry’s outreach to millennials.”

The MIC represents manufacturers, distributors, dealers and retailers of motorcycles, as well as “allied trades” such as insurance, investment, finance and media companies and their consultants. It is difficult to discern for sure whether they take private motorcycle sales into account in their surveys, but my research says “nope.”

With that in mind, their numbers can be taken with a couple of grains of salt, since they are probably retail (new or used) sales numbers and not private sale numbers. Craigslist need not apply.

On to the numbers! Draw your own conclusions here, folks. The list will at least start a few conversations.

(33.4 percent of the overall US population had at least a Bachelor’s degree in 2016)

(Turns out you can’t really find out what percentage of the US population is retired; it’s a very squishy number.)