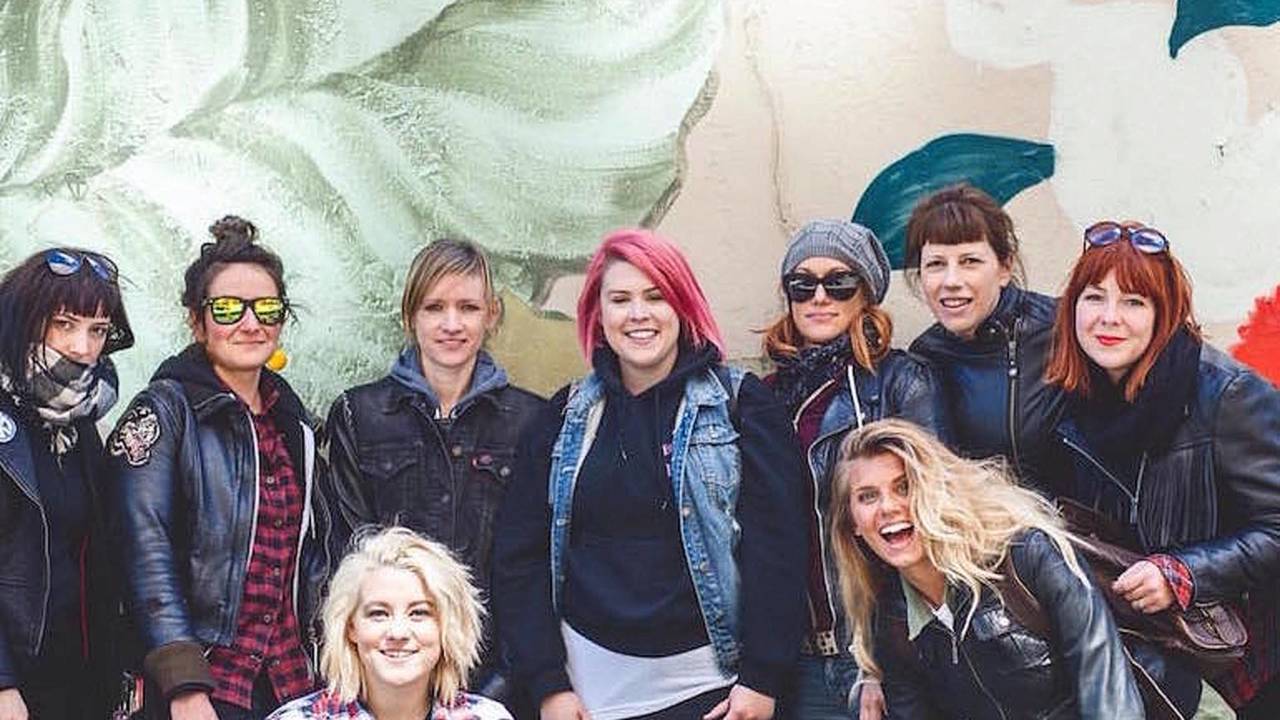 More and more women are riding their own ride these days.

Women are taking up motorcycling for themselves more than ever, rather than being content to sit on the back with their men. According to a Motorcycle Industry Council survey, the number of woman riders has doubled over the past decade, from one in ten in 2009 to one in five today.

Woman Takes Top Position On Man; Isle Of Man, That Is
⠀

Notably, the vast majority of this increase comes from the younger end of the spectrum—you know, the millennials that are supposedly killing motorcycling. Among Generation X, 22 percent of riders are women, while that number increases to 26 percent in GenY.

Another factor is that Baby Boomers are aging out of motorcycling in greater numbers. Back in the day, motorcycling was considered strictly a man's activity. As bikers from that era stop riding, women from generations where it was more acceptable are filling in the ranks. Today, a full 66 percent of women motorcycle owners say their family and friends have a positive attitude toward motorcycles and scooters.

Manufacturers should take note of this demographic change. According to the survey, women motorcycle owners spend, on average, $574 a year on tires, routine repairs, maintenance, replacement parts, and accessories and modifying equipment, compared with $497 by men. Some might say this is because men are more likely to get their hands dirty and work on their own bikes than women. I know women who are far more capable with a wrench than I am, though, and I do know my way around a bike. Companies should be chomping at the bit to get into this rapidly growing market, and indeed some are by offering riding gear designed specifically for female body types.

Along those lines, booth babes and other pretty models who know nothing about bikes are an outdated marketing technique, particularly among this demographic. Contrast this with Harley-Davidson's highly female-positive demonstration of picking up a dropped bike at IMS, where a woman taught everyone, men and women alike, the proper technique for getting your bike off the ground and back on two wheels. Harley gets it. This is the direction motorcycle companies need to be going to attract, or at least not alienate, a rapidly growing group of potential customers.