Student loans, putting off life milestones, and a booming used bike market all leading to reduced sales, and it’s all millennials fault

There are dozens of factors that influence any particular industry, and the motorcycle market is no different. While companies like Ducati have found success in offering smaller, more affordable bikes, there are unfortunately a number of elements that appear to be out of the control of OEMs. That's according to Bernstein Research, a leading quantitative analysis company in the US and Euro markets. Recently Bernstein released analysis attempting to explain why millennials are 30 to 40 percent less interested in motorcycles as the previous generation.

Bernstein found that as baby boomers “age out” of riding, today’s young adults aren’t picking up the slack needed to keep the industry afloat. Not even as they enter what Bernstein calls “one of the two prime life stages for motorcycling: the pre-family stage.” Today’s “young millennials”, which Bernstein calls adults born between 1990 and 2000, are one-third less likely to ride motorcycles as Gen-Xers were at this phase in their lives. However, Bernstein points to a number of factors that go beyond “millennials don’t like bikes”.

Student debt is one major driving factor according to the analysis firm. Because more of today’s young adults have college degrees, they also have more student debt. In 1990 only 50 percent of college students borrowed funds, with the average total borrowings amounting to $15,000. Compare this to 2012 where 70 percent of undergrads had taken out loans, which averaged over $25,000. When compared to baby boomers, the average millennial has nearly double the student debt (during the “pre-family life stage”). Gen-Xers had around $2k per person, as where millennials have over $3.5K.

MORE MILLENNIALS MESSING STUFF UP: How fewer buyers effects us all

“That may not sound like a large enough increase in debt to sway one from buying a motorcycle," said David Beckel, who led the analysis for the study. "But for the individual 20 million millennials with student debt, the difference between $15,000 and $26,000 of student debt is $130/month, which is equivalent to a monthly loan payment on a ~$8,000 bike.” 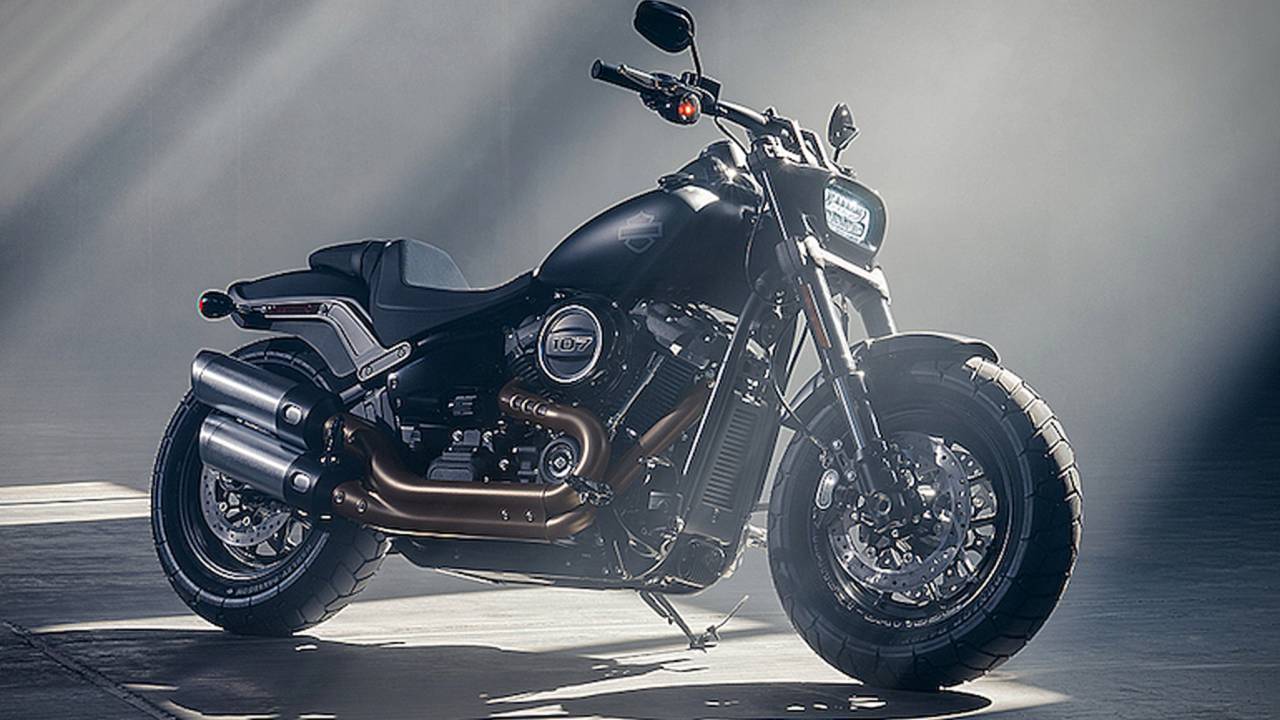 The team also points to the more affordable used bike market when explaining why new bike sales are down. In Bernstein’s defense I, a millennial, have owned a handful of bikes but have never purchased a new model, only used (Hell, I'm late-stage Gen-X and have been riding 20 years and I've never bought a new bike. I never will, either -JM). The team at Bernstein also theorized another interesting claim; stating that they don’t think millennials feel the same need to rebel as the generation that came before them. Millennials are getting married, buying houses, and having kids at markedly later stages in their lives than baby boomers did.

“If you aren’t getting married, chances are you are not thinking about having children any time soon, and therefore the need to ‘rebel’ against the inevitable onslaught of permanent responsibility is lower,” explained Beckel.

Bernstein thinks a solution to the student debt problem could be to sell bikes through new business models that don’t rely on loans to purchase bikes.

“Instead of loans being the primary means of financing, try leases, or, experiment with some of the concepts embodied by the sharing economy,” Bernstein suggested, referring to motorcycle sharing services like Twisted Road and RidersShare.

CHRIS’ CURE: How to fix the industry in 5 easy steps

Ultimately one major issue is that Bernstein feels millennials are just flat out less interested in motorcycle culture. Dirt bikes—which often serve as gateways into riding—aren’t very popular among kids today, motorcycle racing is of little to no concern for today’s youth, and even Hollywood doesn’t glamorize riding the way it once did. Hopefully something changes soon.

Photos courtesy of Ducati and Harley-Davidson