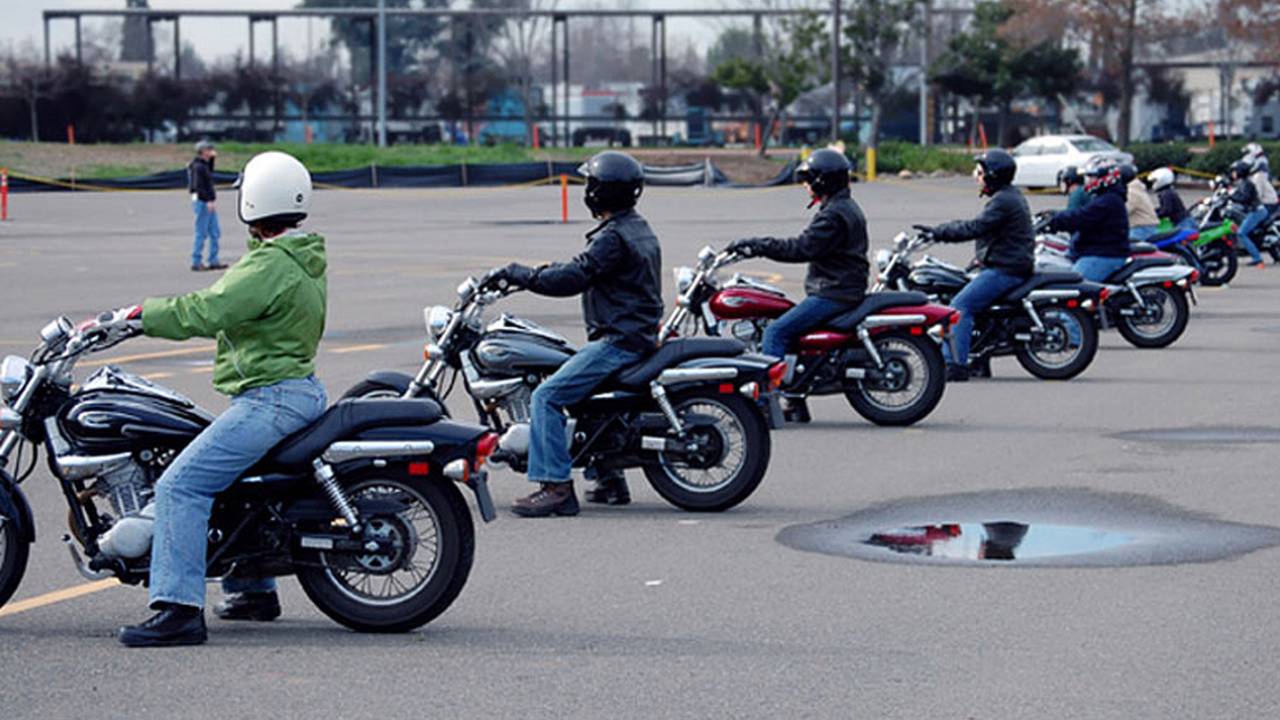 There are millions of "Sleeping License Holders" out there, and Harley-Davidson is fixin' to wake them up.

There are eight million people in the U.S. who have a motorcycle license but don’t own a bike. These phantom riders, called "Sleeping License Holders", recently came to the attention of Harley-Davidson, a company very much invested in getting these sleepers back in the saddle. To accomplish this, the Motor Company has set a goal of attracting two million new riders in the next ten years.

The demographics are fairly obvious. Many baby boomers approaching retirement may have changed their attitude toward motorcycling over the years, have increased concerns on health and safety, and/or be on a limited budget that precludes the expense of a motorcycle. The millennials, with more recreation options than previous generations, more debt than their parents, and saddled with higher costs of living, may not be enticed by motorcycles at all. All of which has led Harley-Davidson and other companies to devise new marketing strategies.

The Milwaukee Journal Sentinel found that some licensed riders, even those having completed a rider safety class, are simply intimidated when confronted with the realities of highway traffic. While rider training is effective in teaching riding fundamentals, and providing learners with new confidence in their skills, that self-assurance doesn’t necessarily transfer to the real world. Maintaining focus and reactions among the sea of trucks, inattentive drivers, and miscellaneous road hazards brings a new set of challenges to the program.

Tom Stresing, a motorcycle instructor from Milwaukee, said that one of his best students quit the class before taking the final test.

“I almost cried because she was an awesome student,” he said. "She wasn’t interested in becoming a rider, but had taken the course to see if she could handle it.

A Cycle World report puts the median age of U.S. riders at about 45, and found that the large majority of new bike buyers are over 50. Thus the two-pronged approach of most motorcycle companies today – appeal to both young, first-time riders and middle-agers who have left the sport for one reason or another. The latter group may be the most difficult to persuade.

“It’s a group we are digging into,” said Heather Malenshek, vice president of global marketing and brand at Harley-Davidson. “So we can figure out ways to bring them back into the sport and remind them of why they loved riding,” The company wants to reach those who take the Motorcycle Safety Foundation course within six months of completing the class. After six months the prospect of getting them into the showroom fades quickly.

Both Harley-Davidson and Indian Motorcycle are studying on the issue of potential riders who don’t take the final step to ownership, and former riders who may have lost interest in the sport. Both companies recognize that simply adding features to older models won’t be the key to success, and both are introducing new models to attract young and old riders alike. The benefit of their renewed rivalry, for those among us who are lifelong riders, will be more American machines from which to choose.