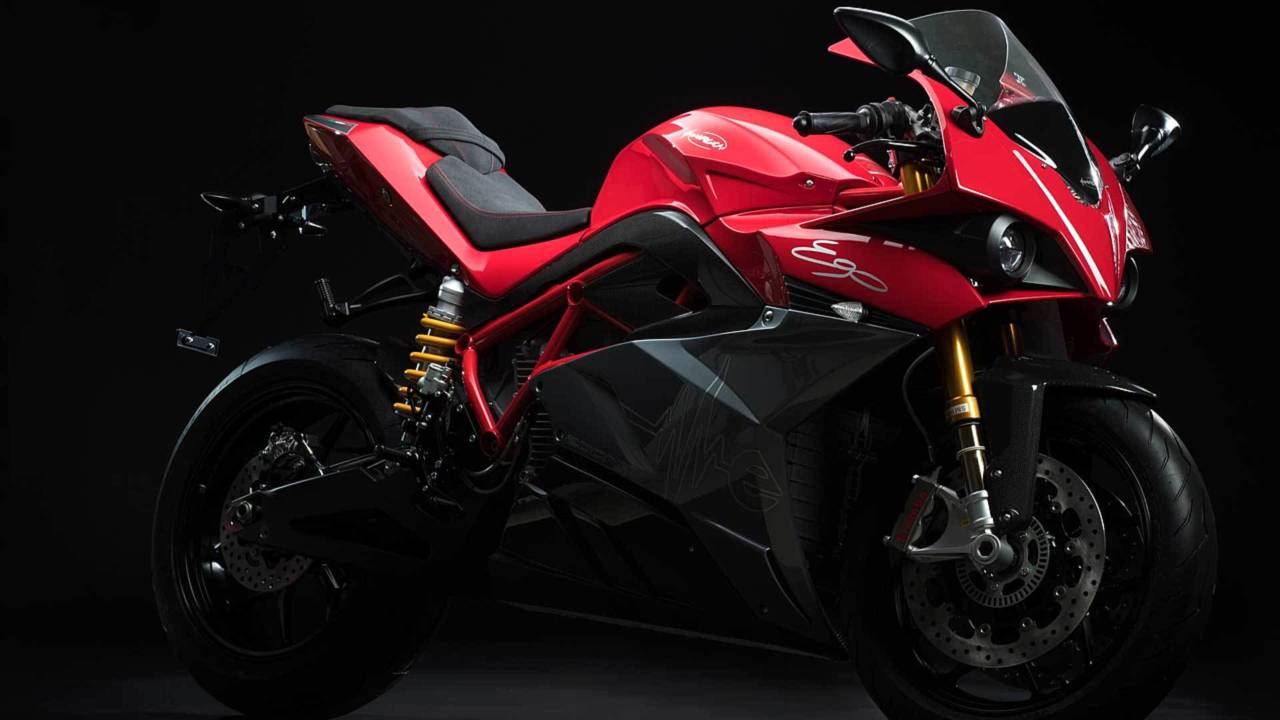 Wherein a guy from Hawaii tries to make saving the environment attractive to men by starting a motorcycle club.

Let's start right off the bat by letting you guys know that the headline and subheading you see above is not a joke. Not even a little bit. See, there's this guy named Scott Cooney. He's the founder and CEO of a media company that includes the website Clean Technica, which is dedicated (among other things) to spreading the word about clean energy. Not too long ago, Cooney decided that, in an effort to get men around the world more involved in saving the environment, he'd start a very manly motorcycle gang in which all the members ride electric bikes.

Ah, huh. HUH. Okay, so, how does he plan to do such a thing? Well, Cooney and a coalition of "sustainability business leaders" from Hawaii got together and drafted a request for proposal. The coalition, which includes both Clean Technica and The Blue Planet Foundation, proposed the foundation of an electric motorcycle gang in Honolulu, Hawaii. They then put the proposal out there on the internet and invited electric bike manufacturers and dealers to contact them for a fantastic opportunity.

"Electric motorcycle manufacturers and dealers are welcomed to submit proposals to sell or lend a bulk number of electric motorcycles to this group of business leaders for any type of special offer or at a discounted price, and for any period of time," reads a portion of the RFP. "In exchange for these discounted rates and special offers, our electric motorcycle gang will showcase the bikes to the public and bring media attention to the manufacturer through group rides, educational outreach, and local sustainability events. In addition, the electric motorcycle gang will be routinely covered on Cleantechnica, the world’s largest clean tech news website, with more than 4 million monthly readers and 1.5 million social media followers, the grand majority of whom are men with incomes above $100,000, mainly in the U.S. and Europe."

It goes on to state that interested parties should send questions, comments, or proposals right to Scott Cooney. If you're interested, you can read the entire RFP here. It's sure something.

Look, we like electric bikes around here. We like them a lot in fact, but we're not convinced this is a real tenable idea. That said, anything that gets the word out about electric motorcycles is pretty great in our book though, so we wish Cooney and his coalition luck. See you on the road soon, man!