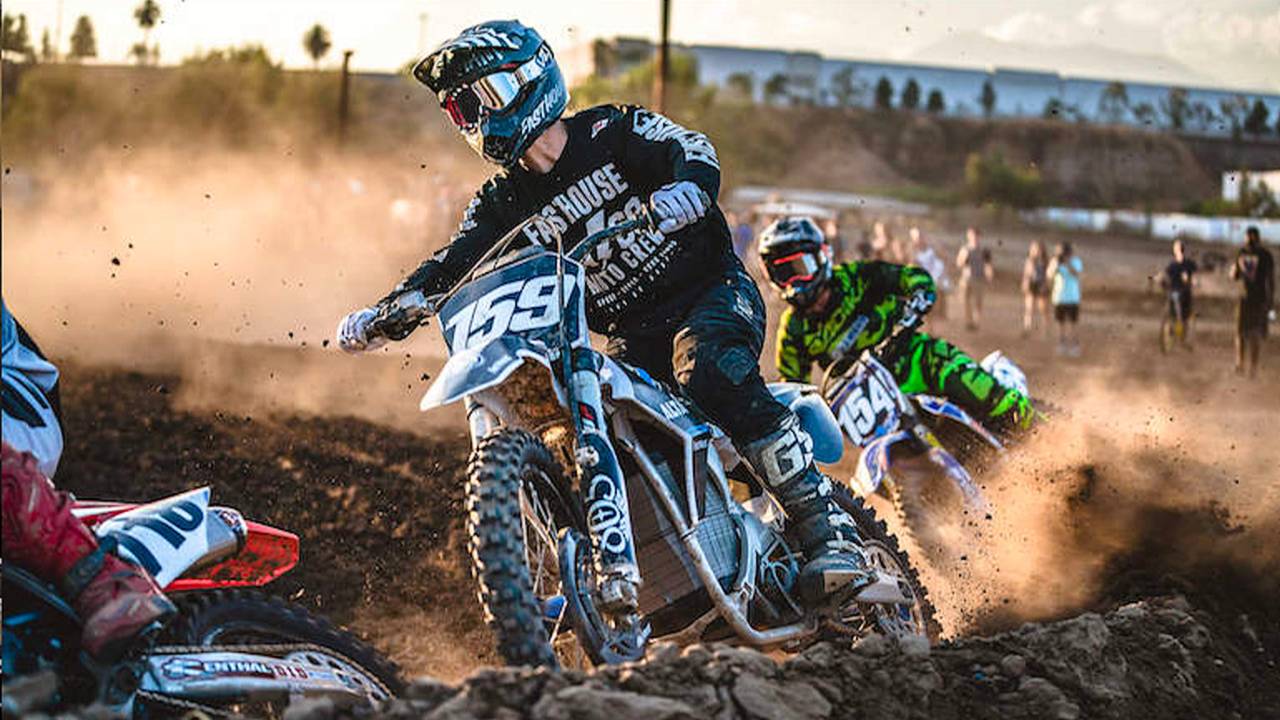 Lyndon Poskitt and Ty Tremaine will ride Alta Redshift MXRs at the 2018 Erzberg Rodeo, marking the first time the event will see an electric

Alta hasn’t been around for a very long time, but it has managed to prove itself a competitive electric manufacturer when facing off against gas-powered opponents. In addition to recently agreeing to license some of its IP out to Harley-Davidson, Alta also made headlines (and history) last year when Josh Hill and his largely stock Redshift beat Ricky Carmichael and his Suzuki to win the 2017 Geneva Supercross. With the boost in confidence from its success in Geneva, Alta announced it has set its sights on the infamous Erzberg Rodeo, one of the most taxing and grueling enduro competitions in the world.

Like it’s done at other competitions in recent years, Alta will be making history at the 2018 Erzberg Rodeo when it enters a pair of riders on fully electric MXers. Alta’s factory team will consist of Ty Tremaine and Lyndon Poskitt, both of whom have ample experience in hardcore off-road events. Poskitt is a seasoned Dakar veteran and Tremaine is a promising two-time X Games Finals competitor. The two riders will be piloting updated/new Redshift MXR machines.

"After challenging Erzberg on a rally bike last year, I'm eager to see what I can accomplish on a premium bike that is designed specifically for this environment," said Poskitt. "Partnering with Alta made sense because they've built a bike that delivers the control and power critical for this type of race—it just happens to be electric."

The Erzberg Rodeo is a 21.74 mile (35km) race in the Austrian mountains comprised of steep hill climbs and other treacherous obstacles. The event—which is often referred to as the ‘Iron Mountain”—will see 2,000 riders attempt to qualify for one of the main event’s 500 starting slots. From there only a small minority of the competitors are expected to finish, with only 25 completing the course in 2017, and just nine in 2016.

"We built the Redshift to compete head-to-head with the best gas bikes in the most brutal environments in the world. The Erzberg extreme enduro is the place to demonstrate that," said Alta Motors Chief Technical Officer and co-founder, Derek Dorresteyn. "The race comes at a time when electric bikes are struggling for acceptance in international competition. We are grateful that the Erzberg organizers share our belief that competition should be about advancing technology—not restricting it—and that they are providing a platform to demonstrate that electrics should have the right to compete."