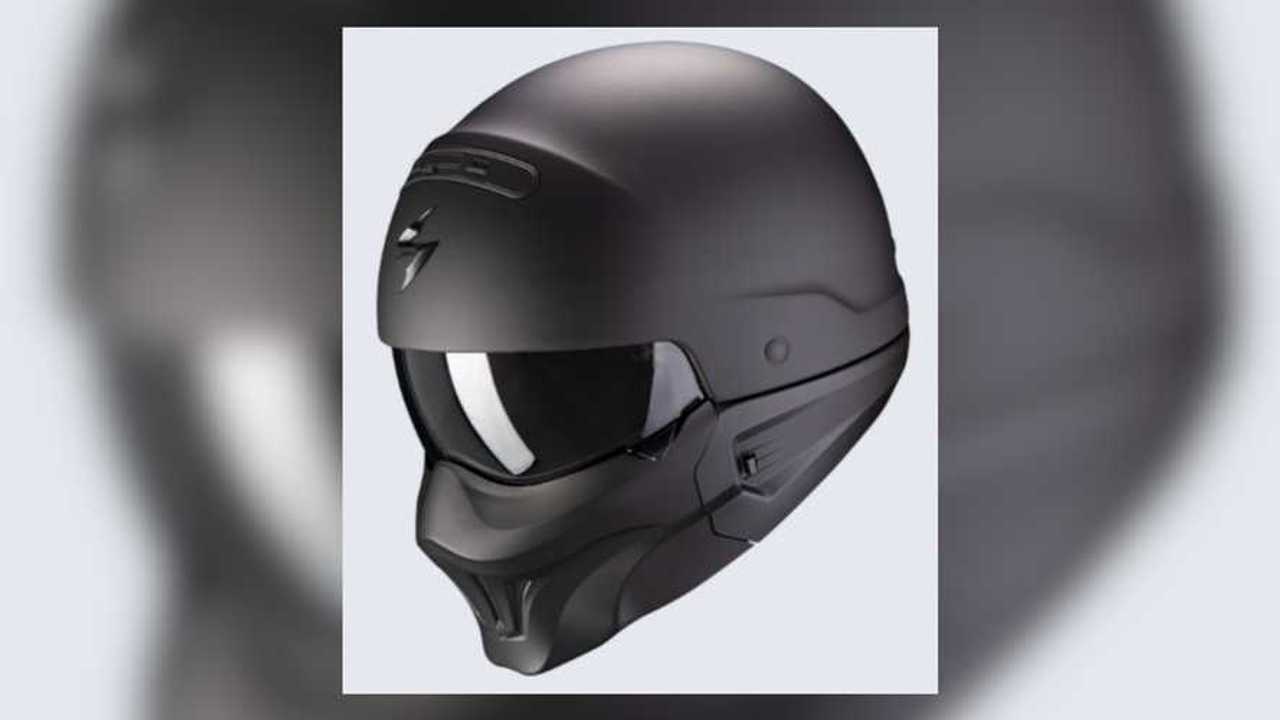 Dial your style up a notch.

French helmet maker Scorpion just introduced its new Exo-Combat Evo helmet for 2020. As the name implies, it’s an evolution of its Exo-Combat, which it released a few years ago. Stylistically, it’s quite similar to the outgoing helmet, but the removable chinbar on the new ECE has been updated. While we’re talking about ECE, incidentally, it does meet the ECE 22.05 helmet standard.

One thing’s for sure about Scorpion: Either you like their styling choices, or you don’t, and the aggressive styling of the Exo-Combat Evo is certainly no exception to that rule. I can’t say for sure having not worn this lid, but I don’t tend to like lids with super-narrow visors. Then again, I’m not you, and you might absolutely love it. In any case, it has a drop-down visor, Kwikwick 2 liner, micrometric buckle closure, and comes with Scorpion’s standard 5-year warranty.

Quietest Motorcycle Helmets: How Quiet Are They Really And How To Shop For One?

Scorpion refers to this as a “Street Fight” helmet, and it features a removable chinbar that may or may not be for you. It’s unclear how well that type of design holds up in a crash. The shell is made of what Scorpion calls an “advanced polycarbonate compound,” and comes in two shell sizes. The first fits sizes XS to L, and the second fits L to XXL. It seems like there’s some overlap there, so if you’re a size L, you may want to try both to see which fits more comfortably and securely.

The drop-down visor is lightly smoked, and is also treated with an anti-fog coating to help ensure clear vision on your ride. It’s unclear when or if this helmet will be sold in the U.S., especially since it doesn’t appear that the previous Exo-Combat was offered here. However, the closely-related Exo-Covert was sold here, and there’s plenty of Scorpion distribution, so who knows? MSRP starts at 199.90 euros (about US $225.15) for the solid matte black, up to 249.90 euros (or $281) for the Rockstar graphic.