We've been a big fan of Aether's jackets. Why? Because they push function and aesthetics equally and do it better than anyone else in the gear business.

We've been a big fan of Aether's jackets ever since they came on our radar. Why? Because they push function and aesthetics equally and do it better than almost anyone else in the gear business. We also love a good riding video as much as anyone else, and Aether really did this one right.

Aether co-founders Jonah Smith and Palmer West set out to chase winter and the last of the snow up into the Rockies. They rode from Telluride, Colorado, to Jackson Hole, Wyoming, and stopped at every major ski resort along the way. Their motorcycles, BMW GS's, were specially modified to carry their ski and snowboard gear, including one which was rigged for a sidecar set-up. 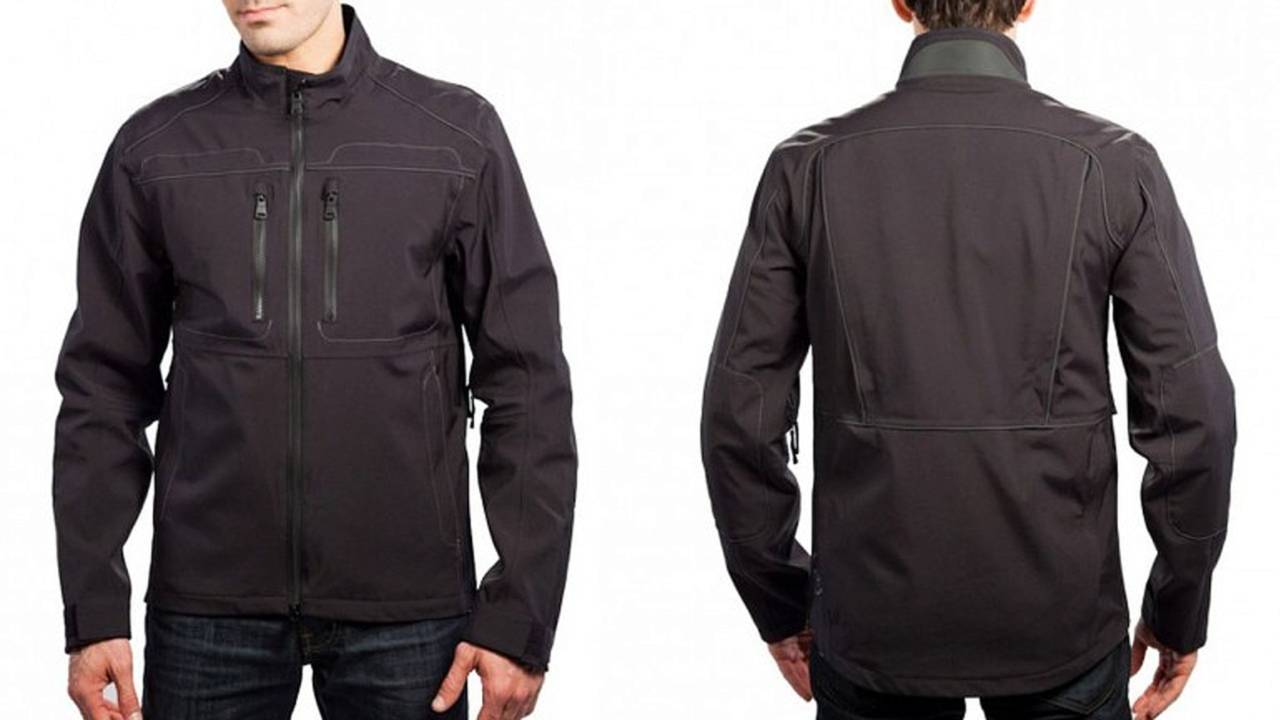 They were joined by Raphael Bertolus of Rawhyde Adventures and Davide Berruto of Shelter Half. The whole gang completed the trip wearing Aether gear (in case you were wondering how the gear holds up), specifically the Canyon Motorcycle Jacket, Skyline Motorcycle Jacket, Altitude Ski Jacket, Apex Snow Pant, and much more from the Aether lineup.

Sit back and enjoy!