Get ready for the next adventure.

Back in August, 2021, you may recall that Honda Europe rolled out the 2022 CRF1100L Africa Twin and Africa Twin Adventure Sports for the European market. The American market gets mainly the same minor changes seen there for its 2022 releases of these models. For a start, the base Africa Twin now gets the aluminum rear carrier fitted standard that used to only be available on the Adventure Sports  model. Since most Africa Twin owners will probably install something similar almost immediately, it makes sense that Honda opted to add rider value this way.

Meanwhile, the slight windscreen change to the 2022 Africa Twin Adventure Sports first seen in its European release also carries over to the American version. The new windscreen is 110mm lower than the outgoing model, and also features five-stage, tool-free adjustability. According to Honda, this new windscreen offers improved visibility while also offering increased wind protection, thanks to its refined shape. Finally, Honda says that its DCT is now smoother in lower gears across the Africa Twin range, which is certainly good news for those who want one. 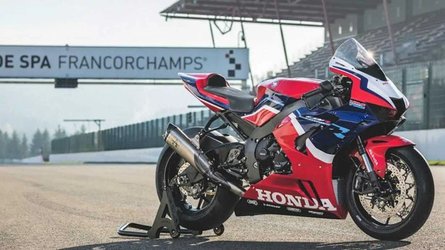 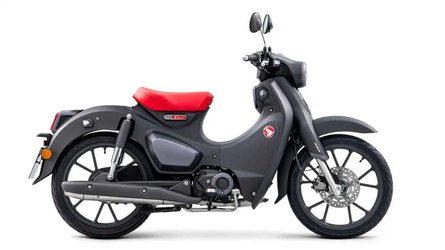