From Benzes to Beasts.

High-performance automotive tuning company Brabus has specialized in Smart, Maybach, and Mercedes vehicles since 1977. The Bottrop, Germany-based brand has such a market share that it’s only second in Mercedes-Benz tuning to Mercedes-AMG. Despite Brabus’ presence in the automotive industry, it plans on branching out to motorcycles with the Brabus 1300 R.

In a trademark application filed with the European Union Intellectual Property Office (EUIPO) in August, 2021, the firm requested the use of the Brabus 1300 R name for “Motorcycles; structural parts for motorcycles; parts and fittings for land vehicles; two-wheeled motor vehicles.” After an expedited objection period, EUIPO granted Brabus the moniker on November, 24, 2021. 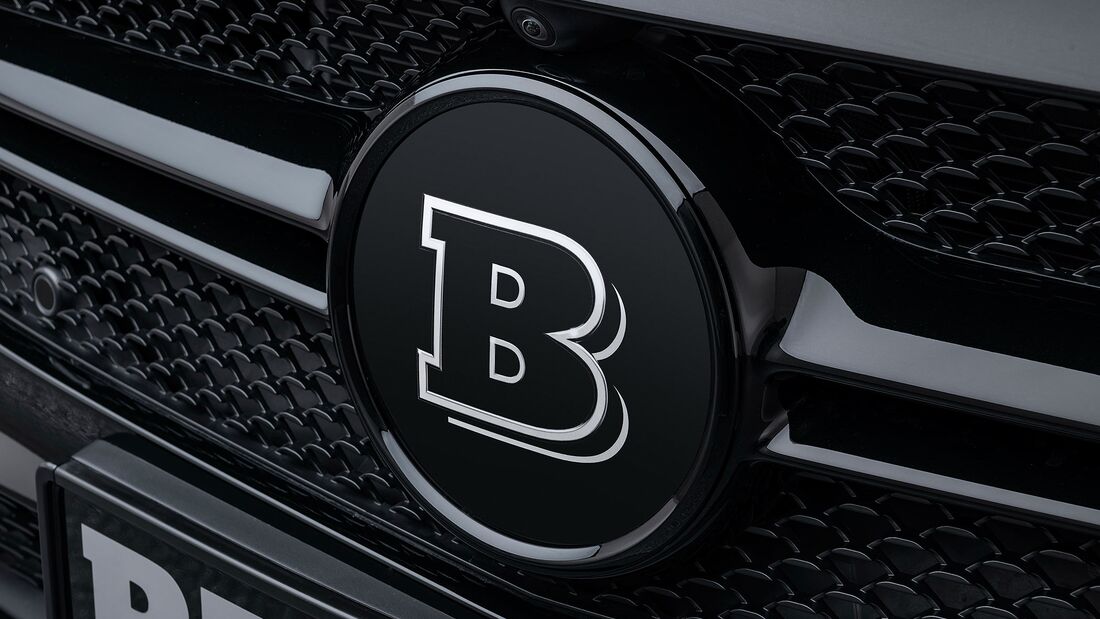 Brabus may be known for souped-up Benzes, but it’s basing its foray into motorcycling on the KTM 1290 Super Duke R and RR models. In standard R trim, the Super Duke’s liquid-cooled, 1,301cc V-twin pumps out 180 horsepower and 103 lb-ft of torque. The RR variant retains the same potent powerplant and power figures but trims weight from 441 pounds to 396 pounds. The Brabus 1300 R’s running weight will fall somewhere between those numbers. Just like the RR, we fully expect carbon fiber components and other lightweight parts to help Brabus achieve the lower curb weight.

Aside from the 1300 R’s diet plan, Brabus also plans to adjust the Super Duke’s dimensions. The new model’s wheelbase will be 5mm (.2 inches) shorter than the 1290’s, indicating a potential final drive gearing change. Width is shortened by 30mm (1.9 inches) on the Brabus 1300 R as well, hinting at a shortened handlebar or a swap to clip-ons.

KTM is no stranger to aftermarket companies further developing its products. Krämer Motorcycles has offered race-ready motorcycles based on the 690 Duke and 890 Duke R for years. The Germany-based brand even consulted on KTM’s limited-edition RC 8C sportbike as a result. Brabus may be venturing into new territory, but with the 1290 Super Duke R and Super Duke RR as the template, it’s hard to go wrong. 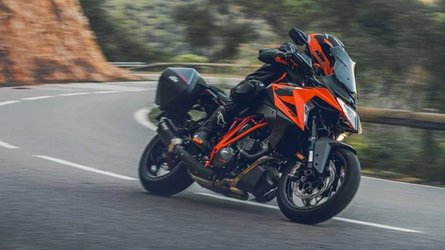 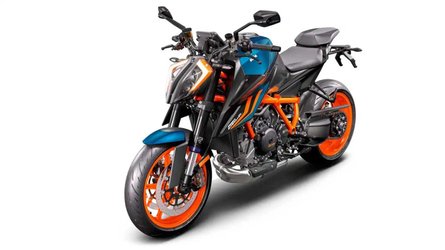