Another naked bike added to the SE family.

In the past few years, Kawasaki has introduced SE versions of its H2 SX and Versys 1000 platforms. Those up-spec variants frequently featured performance-oriented suspension and braking components along with improved electronic aids. When Team Green has a winning formula, it sticks to it, as evidenced by Ohlins and Brembo goodies equipped on the new 2022 Z900RS SE.

Now, the brand is applying similar changes to the standard Z900 model. Still harnessing the liquid-cooled, 16-valve, 948cc inline-four, the SE trim still produces 123 horsepower and 72 lb-ft of torque. Of course, the high tensile steel trellis maintains the model’s nimble handling as well. However, Kawasaki spices up the recipe with several chassis upgrades that make the Z900 even sharper.

Traction control and integrated ride modes enhance the riding experience while the TFT display and smartphone connectivity to Kawasaki’s RIDEOLOGY app adds modern convenience. So far, Kawi has only announced the Z900 SE for Europe with a £10,749 (≈$14,500 USD) price tag for the standard trim and an £11,699 (≈$16,000 USD) MSRP for the Performance Edition.

Let Me Upgrade You: 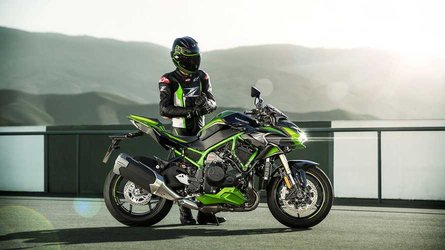 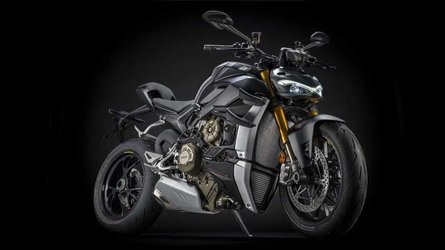